I wrote this in frustration and outrage over our country’s handling of the recent shooting in South Florida, and this is my response to the American epidemic of mass shootings.

On Wednesday, February 14th, a 19-year old gunman by the name of Nikolas Cruz opened fire inside of Marjory Stoneman Douglas High School in Parkland, Florida. Wearing a gas mask and full of ammunition, grenades, and an AR-15 assault rifle, he took the lives of 17 people and injured those of 14 others.

That’s it. He did that. And he did it easily, just like everyone before him.

The conversation about guns and our gun laws is drowning underneath the volume of American mass shootings. Whether you are pro-Second Amendment or not, or whether you want guns to be taken away from people or not, you cannot deny that the problem of gun violence and mass shootings is uniquely American. Not in that we are the only country that faces such a problem, but that we are distinguished in the frequency of such attacks and how we respond and handle them.

In April of 1996, a gunman Martin Bryant killed 35 people wielding semi-automatic weapons at a tourist attraction in Tasmania, Australia. This has since been known as the Port Arthur Massacre, and since then, gun legislation in Australia become some of the most comprehensible in the world. Banning assault rifles and shotguns, the Australian government threw more obstacles and hurdles in front of citizens looking to own a firearm and have reclaimed about one million semi-automatic weapons to be destroyed.

In December of 2012, a gunman Adam Lanza fatally shot 20 children aged six and seven years old and six staff members in the Sandy Hook Elementary School in Newtown, Connecticut. Since that shooting, there have been over 1,000 mass shootings and over 1,500 people have lost their lives to firearms. In the last year of his administration, President Obama made it mandatory that the Social Security Administration release information about mentally ill social security recipients, prohibiting them from legally purchasing firearms. On February 28th, 2017, President Trump redacted that executive order.  Now, on Valentine’s Day of 2018, 17 people gave their lives for the defense of America’s abysmal and humiliating stance on gun control.

For close to a decade, the news is populated and oversaturated with stories of mass shootings. Every country on this planet, their citizens, their friends, their neighbors, everyone reads and sees and hears about the countless lives taken in America by guns. Child after child, person after person, with the loss of life encroaching in the thousands, everyone waits for us to do something about it. We are the only ones that have to tackle this problem so immensely, who have this problem at such high levels.

And yet, we do nothing. Or, if anything, we make it easier.

In the beginning, we said that it wasn’t a gun problem, but rather a people problem. Guns don’t kill people, people kill people. The gun is just a metaphor. So, we said that the mentally ill were to blame. Well, a few people died while we made up our minds about that, and we still weren’t happy. It wasn’t worth it to blame the sick and give them social and financial aid for treatment, so when people still kept shooting each other and dying en-masse, we tried something different.

We made it easier for people who shouldn’t have guns to get them!

It’s already absurdly easy to purchase a gun in the United States. Background checks are only required when purchasing in-store, which doesn’t include dimly-lit parking lots or shady gun shows. The background check can be done in minutes, and only around 1% of them are denied. For a country with 48% of the world’s civilian-owned guns, and with 5% of the world’s population, those statistics aren’t favorable. Currently, if you have the money for a gun, you only need to find the right buyer to make it yours. That means you can pick it up in a parking lot, quarry, Wal-Mart, mom and pop shops, when you’re 15, 85, a criminal, a child, a sick patient or someone who’s never even held a gun before. In America, it is that easy.

And yet, we do nothing.

There are videos after videos, taken from high school children, cowering from the bloody crumpled bodies of their friends and teachers, with gunshots ringing through the doors and halls around them. These videos are real, and they are frightening, and they are haunting and weighted. And that is just from viewing them. We weren’t even there. We weren’t hiding in the closet or holding the door closed, or crying in the arms of an armored police officer after his partner shouted into a room full of fear and desperation. We just saw lines of frightened kids march out of a school from a helicopter and thought, oh no, what happened this time? As if its normal.

And yet, we still do nothing.

You can’t watch that footage and tell me that America doesn’t have a gun problem. You can’t have high school students stand behind podiums and in front of film crews and cameras demanding action, parents screaming through the funeral arrangements for their children, masses of student marching for legislation change and not think that we have to fix this. It’s not the job of one generation of kids to survive a mass shooting, let alone counsel the next through theirs. Teachers don’t have their jobs to shield their children from bullets, and they don’t need to be armed to defend them.

Your thoughts and prayers are not enough. They did not save any lives at Sandy Hook, Columbine, Orlando, or Parkland. They are not protecting the right to bear arms, either. Without action, we are left asking ourselves how many people, how many children have to die, before we respect the right to live in the country safely and happily over the right to own any kind of gun you want. Your thoughts and prayers are not an answer, and until we have one, they are meaningless.

The argument over what to do with guns and with our rights to those guns is not new to the country or to the world. Piled under the bodies of children and innocent teachers and adults, however, it’s becoming harder and harder to argue about without action. It’s no longer a question about being an American or patriotic to your country or respecting the Constitution. It’s about giving your loved ones the same body safe at the end of the day as you left it in the morning. It’s about ensuring that the children of our nation are safe in their schools and in their lives, not worrying at eight years old how best to hide and defend themselves from an active shooter. It’s about the protection of human lives, not the right to take them however you want when you want. 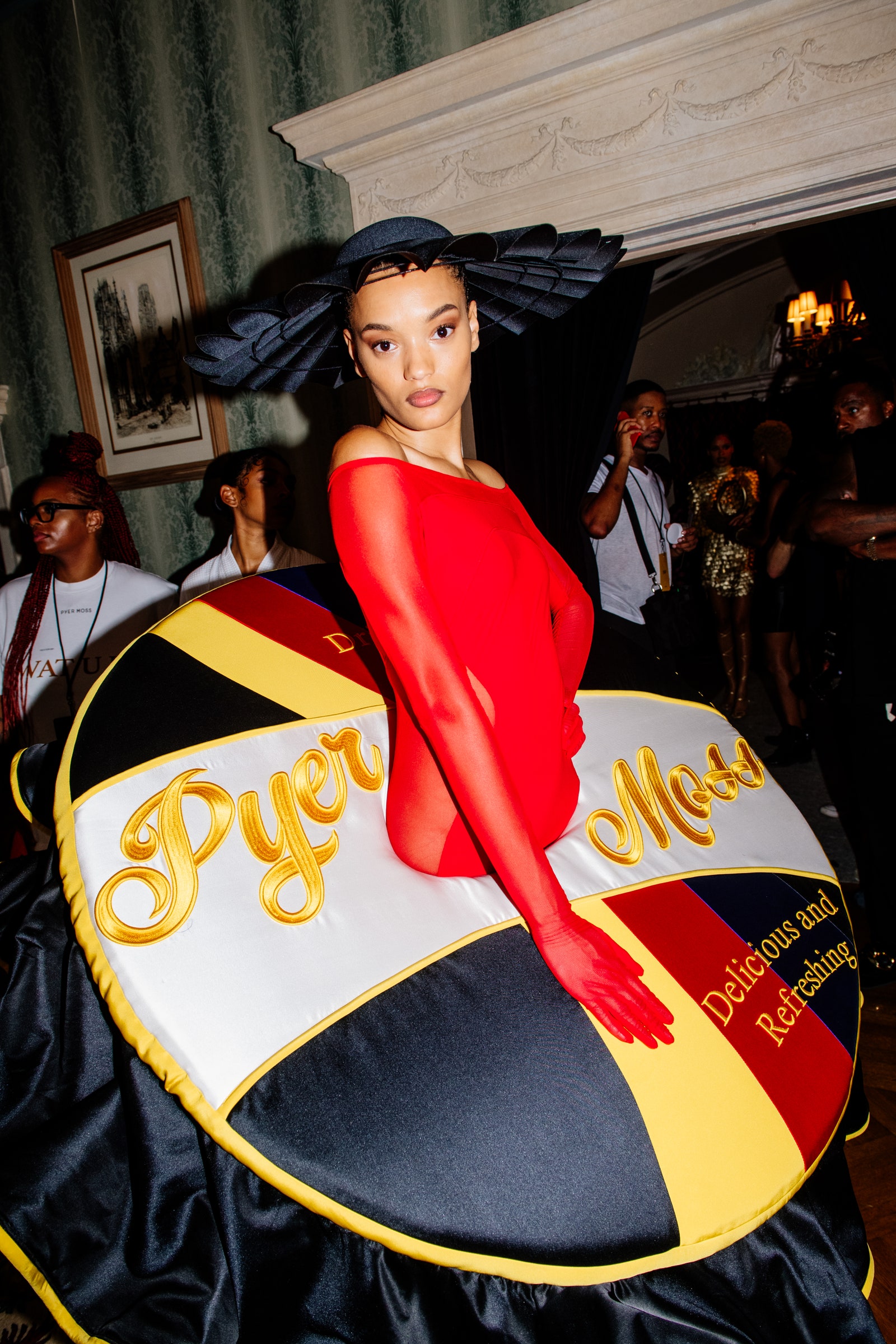