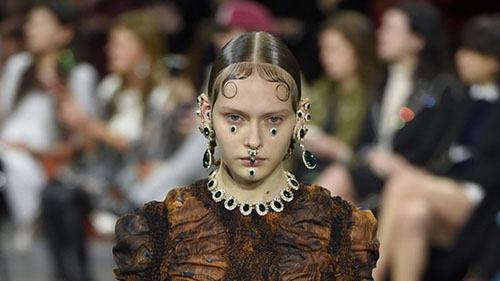 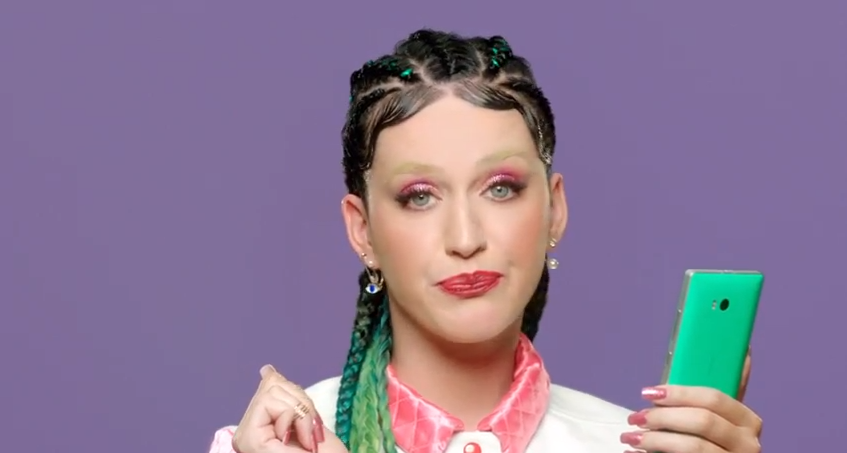 Culture appropriation has been a huge discussion this past year as society continues to become more open to sharing and accepting each other’s differences. The argument however is culture appropriation a positive or negative concept? By definition culture appropriation is the adoption or use of elements of one culture by members of a different culture, so if we view this practice by definition, it is positive— an idea that encourages us to embrace one another. The issue however is in perspective and lack of compassion. If fashion week designers can send a row of models down the runway with extensive baby hair and call it art, but when black women sport the 90s trend it is portrayed as ghetto or tasteless, it is not fair. When one culture adopts another’s style it is an example social advancements in society, however when the origins of that fashion cannot be celebrated that is where the issue begins. The double standards as it relates to black or urban trends in art, style and dance are disrespectful.

When the origins of that fashion cannot be celebrated, that is where the issue begins

We live in a celebrity obsessed culture, and while, I personally do not have an issue with celebrities or anyone for that matter dressing, dancing, or attempting to look like black people, the issue is when they fail to acknowledge and give back to those very communities that suffer or are fighting for equal rights in society. Actress Amandla Stenberg’s quote says it all “What if America loved black people as much as black culture?” Her statement sums up the treatment of black people in America today and in our history. The moment our country recognizes and treats us just as well as they embrace our differences, the better off we all are as a community of people.

Top 7 Designer Labels That Have Mastered the Sneaker