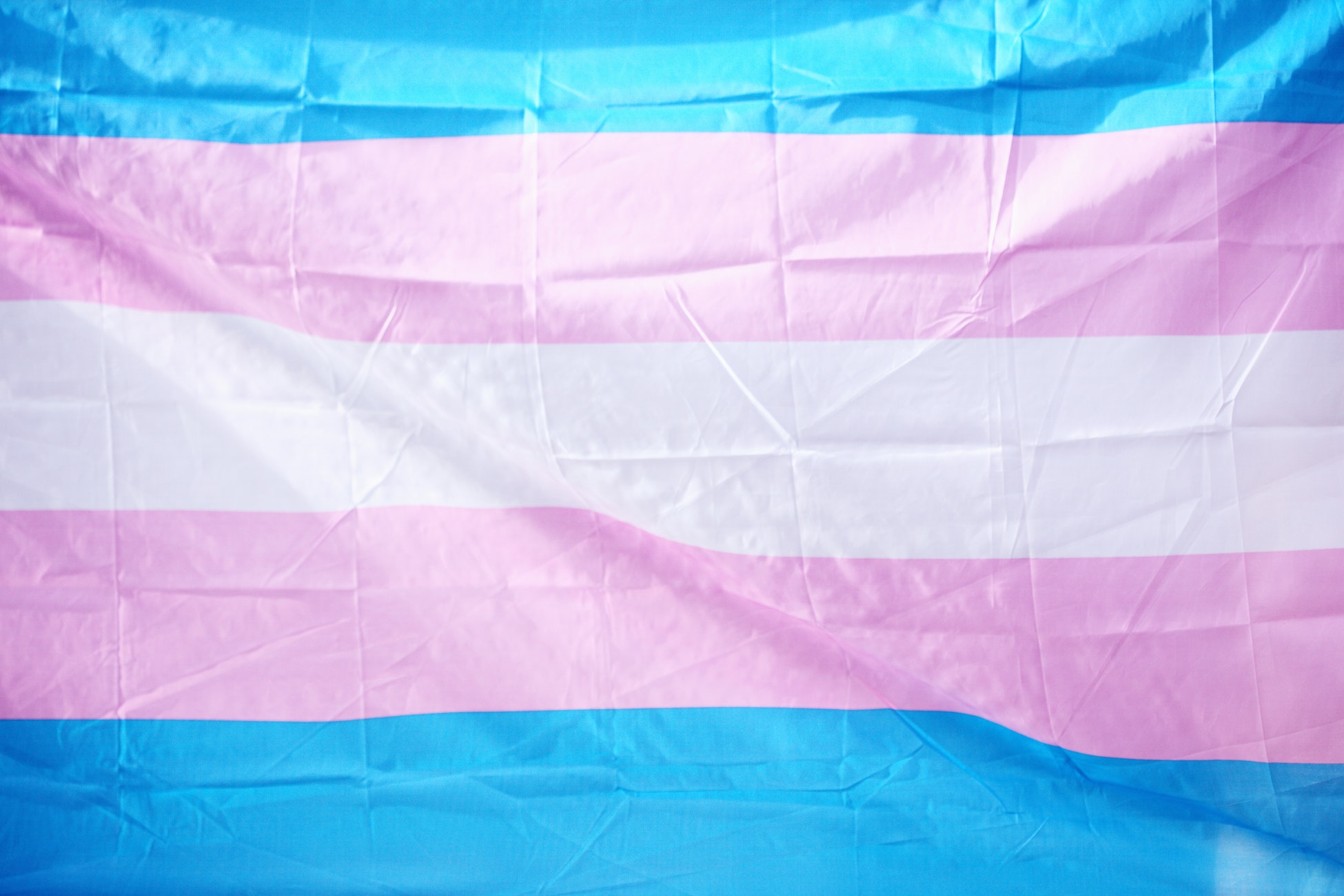 I admit I had to unlearn transphobic beliefs. It was during the same time I unlearned homophobia, colorism ideologies, like needing my hair to be straight or avoiding the sun in summer months. It was during the same time I unlearned self-hatred and denial. I realized in this time that I was a product of the white-patriarchal system I claimed to hate. Layers of ignorance revealed itself, and the of this social structure became more clear. The social rank is evident in the economics, lack of media visibility for transwomen, the injustice in the legal system , and it begins with white straight cis-gendered men and ends with black trans-women.

38 percent of black trans women are living in poverty according to the National Women’s Law Center and there are no federal laws that enforce anti-discrimination against transgendered people in the workplace. This fact along with misogynistic views, make black transwomen vulnerable to violence. There have been 11 reported murders of black transwomen this year (12 in 2020) and most of these cases end with no leads. The legal system’s transphobia and failure to see transwomen as equal are to blame.

Activist, Moore stated in one of her Instagram Lives this past weekend, “Black transwomen are black women, so I hope I see everybody who was mad and angry, sad and hurt with what happened with Sandra Bland, I hope we see the same public outrage for Layleen” Layleen Polanco is a black transwoman– to Sandra Bland was found dead in a jail cell. Sandra Bland’s death resulted in community outrage, #sayhername spread like wildfire– a movement sparked by the lack of media coverage of violence against black women.

is rallying for the same public outcry for our trans sisters. The black community has to acknowledge its transphobia and unlearn the systems that cultivate bigotry and hatred in our own communities. The black transwoman suffering should be apart of the black activist conversations, the outcry and the fight for justice. We must stand with our trans sisters.

Photo by Sharon McCutcheon on Unsplash

Tony Awards 2019, The Highlights Of The Red Carpet