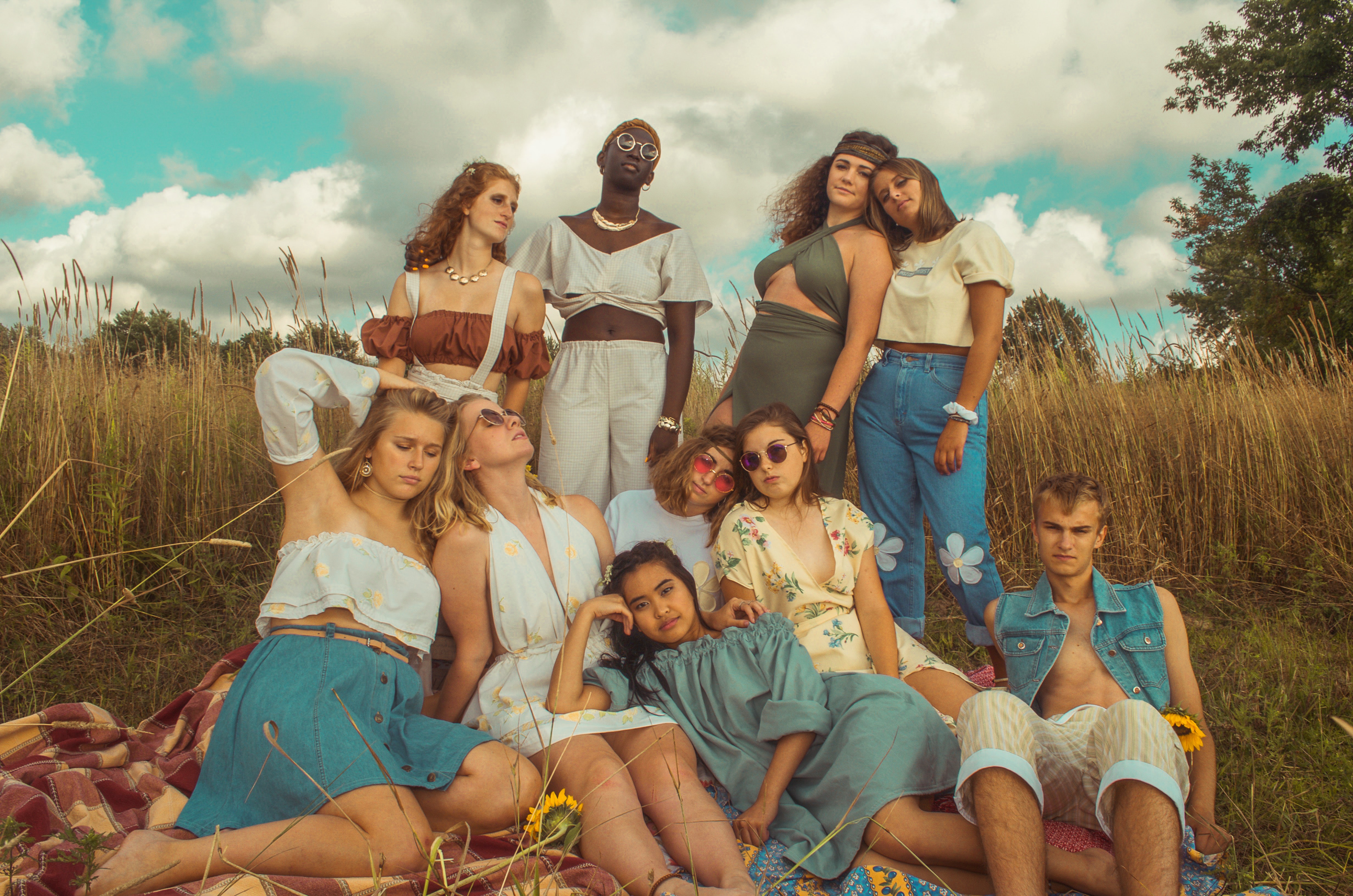 The film and television industry in America has for years been an emblem of the white narrative. The industry has responded to the backlash on race uniformity in media with token characters that are to represent their entire social group. Umbrella representatives satisfy the representation of the most privileged in different social groups. This convention is especially evident with LGBTQ+ representation. White-cis gay characters serve as a diversity token. It’s a tired trope that only exists to create the illusion of diversity. Really, this chosen identity is just the most acceptable under the broader LGBTQ+ umbrella. How is Hollywood pushing boundaries and progressing change when all they do is the bare minimum? Is the intention really diversity or just the most acceptable method to pacify public outcry while drawing a wider audience?

Hollywood’s goldilocks level of diversity will never be enough to satisfy what is really necessary. As a teenager, television with queer characters were far and few, and the ones I did see were white. It is difficult to see yourself in a character, even if you are both queer, when there are such strong differences in other intersecting identities. Regardless of how queer a white character is, they will never embody the experiences of queer people of color. And just as queer-cis white characters cannot represent the entire LGBTQ+ community, neither can any other race represent the entirety of people of color. To act like they can is the same reductionism imposed on people of color in Hollywood for decades.

Reductionism, or the simplifying of the complexities and dynamic nature of a person, is an aged American habit. Writers craft token characters that fit stereotypes to invoke the oversimplified perceptions people have of different social groups. Their only purpose becomes amusement and additional nuance to the typically straight white lead’s narrative. The nerdy Asian best friend, the fierce Latina, the overprotective black best friend, are solely supplemental to the more important narrative of the white person. The stereotype characters never have their stories developed. They simply exist to perpetuate harmful stereotypes to amuse the white audience.

Dynamic well-rounded characters of color are just not created by white men. The most prominent directors in Hollywood have consistently proved their loyalty to tokenizing people of color for their personal artistic benefit. The Academy has received much criticism for their lack of nominating female and people of color directors. For instance, Natalie Portman has been a strong proponent of exposing this Academy tendency for the past few years. However, Natalie Portman’s own production company only features one female director, (herself). Though, the backlash that received the most media attention was that of white feminists emphasizing the lack of female nominees.

It is clear that white feminists care only for their women nominees and not for the representation of people of color, which is the actual all-encompassing intent of feminism. Rather than discussing the success of an Asian man, Bong Joon-ho, winning best film, they chose to focus on the lack of a female winner. Again, this shows that often times white people are only concerned with the liberation and equality of their own identities.

White audiences have a strong influence in the film industry, but they don’t fight for beyond what affects them. Above all, white creators aren’t motivated to do more than what is necessary to keep their box office sales high. Diverse characters are important, but straight white men will never do them justice. We must amplify diverse creators who don’t care to conform to the desires and fetishes of the white audience.

Steatopygia Today and The Influence of Sarah Baartman