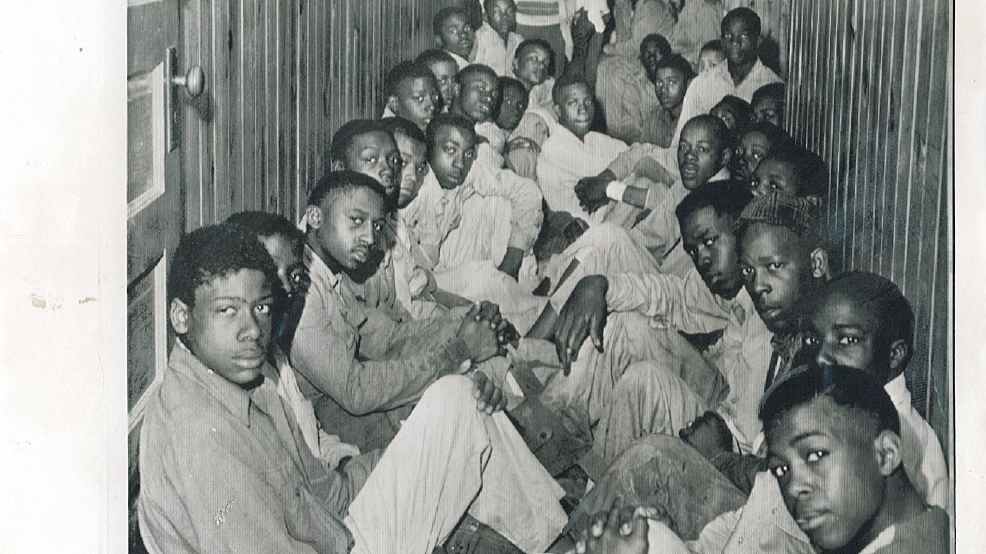 The Secret Holocaust of Arkansas

America’s Sins of the Past

Sixty-one years ago, twenty-one young Black men were burned alive. Sixty-one years ago, forty-eight minds were cauterized permanently. At four in the morning on March 5, 1959, the Negro Boys Industrial School (NBIS) in Wrightsville, Arkansas was locked from the outside and set on fire with sixty-nine young boys inside. They were just children, ages 13-17. When the debris and smoke dissolved, those who burned alive were seen piled on top of one another in a corner of the dorm.

The Negro Boys Industrial School was a reform school for young African American men who were orphans, homeless, or accused of committing petty offenses. Even though NBIS served as a reform school, vocational education suffered immensely at the school. The living conditions of the boys were their first suffering.

All sixty-nine dwelled in one room with slightly one-foot space to separate them. They were only permitted to go to the bathroom in buckets. For bathing options, they were given a thirty-gallon water tank to share. In a 1956 report by sociologist Gordon Morgan, the water was deemed undrinkable. The report also stated most boys went without socks and underwear with only rags as clothing.

The fire was a product of the Jim Crow Era. Arkansas was already in a battle in 1957. Former Governor Orval Faubus calling the states’ National Guard to prevent nine Black students from visiting Central High School, an all-white school in Little Rock.

For those who do know about the fire label it as “ the S Holocaust of Arkansas”. Furthermore, it is no surprise that my first time learning about this terrorist attack was through social media. Twitter page, @africanarchives, shook up millennials with the information, and this picture on display.

While there were forty-eight survivors, one has dedicated his life to uncovering the truth about the fire. Frank Lawrence states in an article with channel 7 KATV, “ Everyone wants to conclude that it was an accident to prevent putting more embarrassment on the state of Arkansas or Orval Faubus”. Moreover, as it is standard procedure not to dismantle a crime scene even back in 1959, authorities entered the scene with hoses, rakes, and shovels.

Parents of the murder victims were told to enter the scene identify a body part in cohorts to the cremation and burial. A large hole was dug and labeled a grave. The victims were allegedly taken to a funeral home and wrapped in newspaper. Fourteen of the victims were disgusting disposed of into the hole. The remaining seven victims were buried privately by their families. Shortly months later a bronze plaque was purchased by the state to serve as a grave marker.

In September 1959, the Claims Commission of Arkansas awarded $2,500 estates to the twenty-one young terrorist victims. Survivor Frank Lawrence stated his family only received $1,400. Lawrence’s goal not only to uncover this vital hidden history but also exhume his brothers’ remains so they can properly be buried in his family’s funeral plot in Arkansas.

Lawrence’s book “Locked in And Burned: America’s Secret Holocaust”, (a spin on The Secret Holocaust of Arkansas) was told to be released in 2017 but has yet to be published. In fact, all information on his book has been erased from the internet other than his article produce by KATV. However, author Griffin Stockley has a book on the tragic attack titled, “Black Boys Burning”.

America today is still not a fair equal place a conversation must be stirred. This conversation not only involving sins of the past overall but especially admittance of negligence in the lives of the twenty-one young African American men lost in the fire. A monument for fourteen of the twenty-one victims is placed in Haven of Rest Cemetery.

the secret Holocaust of Arkansas

More from this author, here.