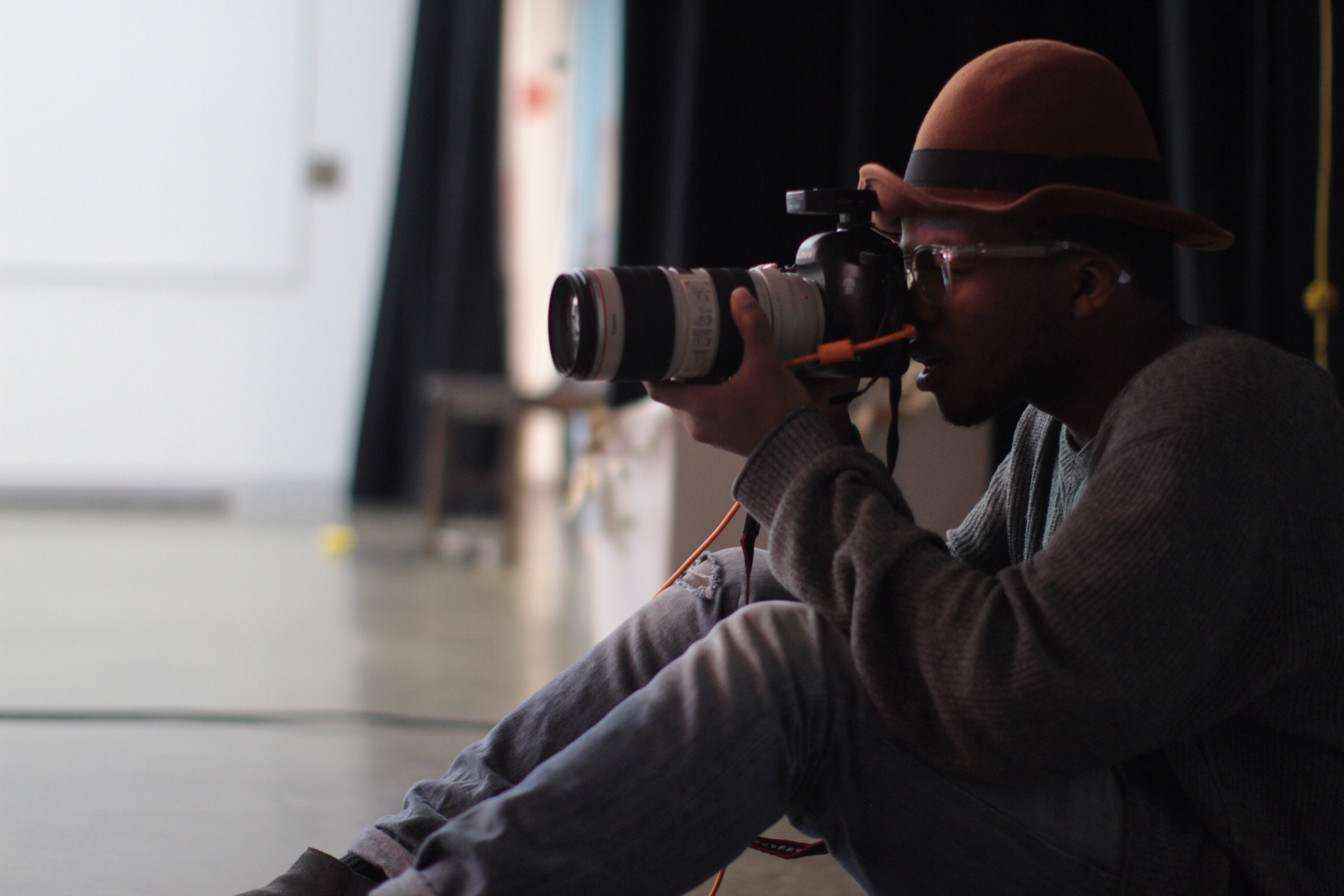 Photography is an art form that is integrated into just about everyone’s life. It allows us to capture a moment, tell a story, allows insight into a another’s perspective; it is the appreciation of life as we see and experience it. In a time however where photography is used abundantly (we can blame that on Instagram), the value of it as an artistic mode decreases. So it is even more important to bring recognition to photographers that give their heart to cultivating and sharpening their craft. 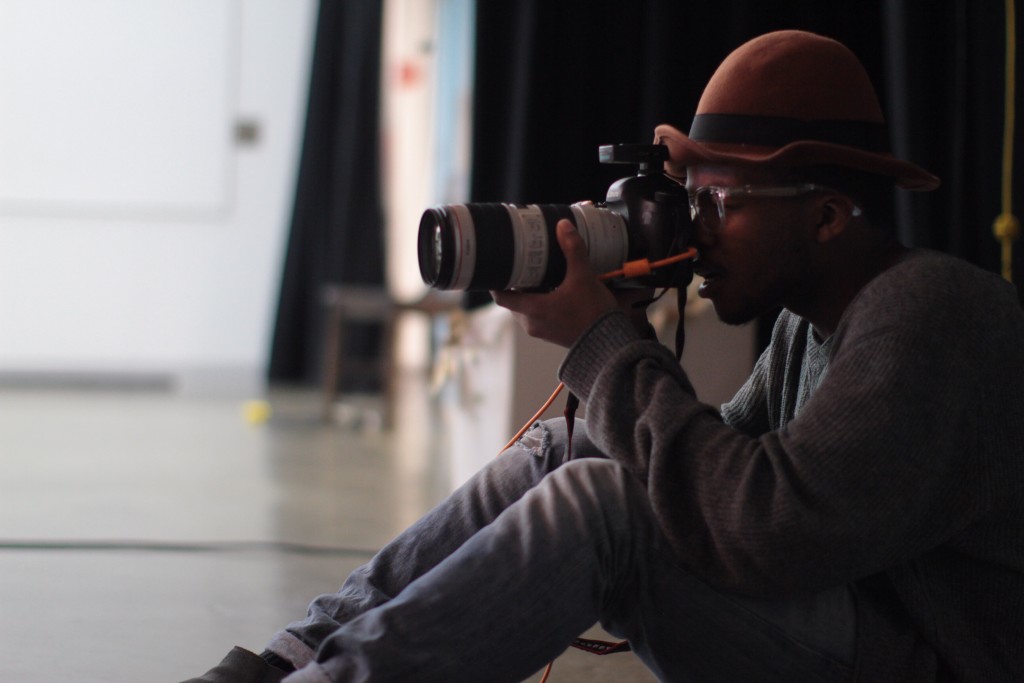 Christian Armani– a southern high- fashion photographer– has definitely relied on photography as more than a filtered image to slap onto his Instagram or Tumblr. As a matter of fact, it is photography that sculpted the young-stylish artist as he is known today. The dapper-hipster high fashion photographer was born in Virginia and raised in Ellenwood, Georgia– a small rural town outside of Atlanta. His neighborhood consisted of aunts, uncles, cousins and the matriarch of the family–  his Grandmother, all just houses away from one another. This tight-knit upbringing made it a challenge for him to stand out among his athletic cousins he grew alongside with. Christian, timid and intuitive, wasn’t the fastest runner or didn’t possess the perfect jump shot, but his perception of the world he quickly learned was unique from others. ” I was always on a different frequency,” he revealed. Having different interests from his cousins naturally left him feeling excluded and comparing himself to them. It was a period of his life that brought on insecurity and depression as he searched to find his voice.

It wasn’t until Mrs. Webb’s 10th grade art class at Woodland High School, where he found peers he could relate to and discovered his gifting as a creative. When he wasn’t in class rendering  portraits, he was home scheming up his next project. Christian would sprint up the street to his relatives house and take photos of his girl cousins in their grassy backyard. The positive feedback he received from family members fueled his drive to pursue photography, and as he grew, his art grew along with him. He was no longer concerned about being the athletic-macho man society expected of him, but he began to evolve into the expressive- profound individual he was created to be.

Christian attributed 5 pivotal photos in his journey as a photographer:

Today, Christian like most of us, is still learning more about himself each day. From the timid young country boy with a suppressed voice and low self-esteem, to the young gentlemen with a bold confidence, he has come a long way, but his influence is just beginning. One of his major goals is to change the fashion photography world by paving the way for more black and ethnic photographers in the industry, “There are people who are at the top shooting major campaigns, I see less amount of black people on that level, shooting a Givenchy or Balenciaga, so I want to change that.”  He went on to say, “There are so many artistic people of color, and we have to fight to have our voice heard; I want my work to speak for itself, that’s the voice that I was given and that’s the voice that I’ll I have.”

His words ring power for a lot of ethnic artists, and with the talent and Zeal he posseses, his goal is becoming reality before his very eyes. Christian’s evolution as an artist is a story of growth, perseverance and encouragement to all to pursue what you love with Zeal, passion and the fearlessness to live the life you ought to live and do the thing your called to do.

For more of Christian’s work visit his site, Polaroiddream.com and find him on Instagram @Christian_armani

What are Soul Ties And Why They’re so Dangerous