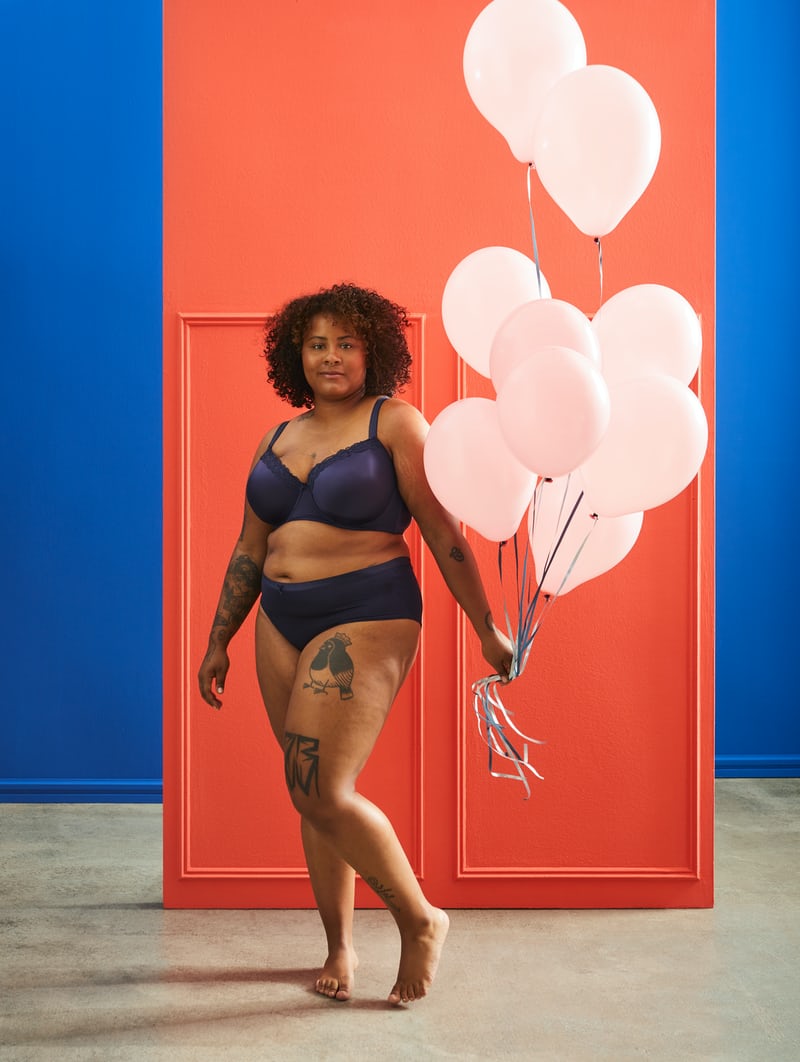 America’s version of inclusion is inappropriate and insensitive. Especially when it comes to Black people, we are never represented in the media correctly. Moreover, over cinematic history you often see this concept of the curvy Black woman in television as the secondary character.

Contents
BMI or Black Measurement IncompetenceMore Than A Stereotype

To discuss the terms of weight, the definition of curvaceous in America needs to be unmasked first. Black people can not have the same body mass index (BMI) restrictions as white people when it comes to weight. Medical professionals utilize BMI to determine a person’s weight in relation to their height. Katzmarzyka’s 2012 study, discovered white women with a BMI over 30″ and a waist circumference of over 36″, had a higher risk for diabetes, high blood pressure, and cholesterol; while Black women who produced the same results were of good health. The story of Sarah Baartman, highlights Black women throughout history for having natural curvy bodies. After scientific research and evident history, the BMI racial weight gap actually associates with how body fat is distributed differently throughout the body.

Moreover, individuals suggested the reason behind this misrepresentation of curvaceous Black women is for the benefit of white media executives self esteems. After watching movies such as Precious, or television such as American Horror Story starring Gabourey Sidibe; this is purposeful and indirect racism. Neither of these shows or movies provide the Black curvaceous women as the lead character. This portrayal, playing on stereotypes of the curvaceous black woman in television as rowdy and greedy, has been appearing for a while, lead roles such as Big Momma House or Madea, Black women are still categorized as aggressive.

More Than A Stereotype

As a curvy Black woman, I love the representation. I love the idea of turning the television on and seeing a woman just like myself. It’s the depicted negative stereotypes that I do not support.

In order, to revise the narrative and appropriately depict Black women, not only do we need more black writers and producers, but we also need real organic opinions from Black women. Black curvy women deserve more than just a stereotypical narrative, and it is time someone does more.

Don’t Bring That Imposter Syndrome Sh*t Into The New Year, Here’s 8 Ways How