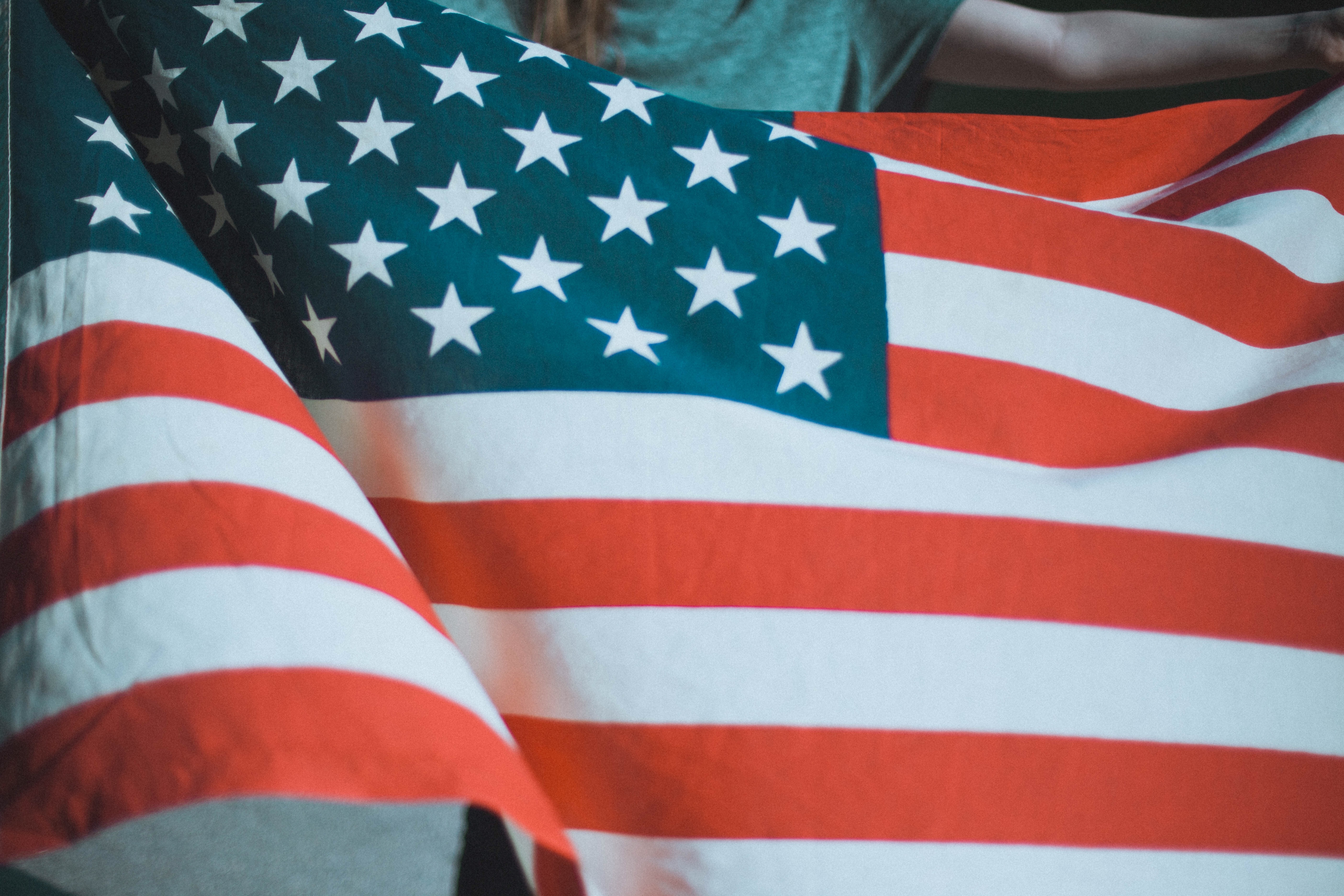 When I first heard that Donald Trump was running for President last year I thought it was a joke. I literally thought it was America’s hoax that would come to a short close. It didn’t take long for me to realize however that it was real life. The belligerent personality I remember from watching The Apprentice was actually running for President. From that point forward I couldn’t take the election seriously; I honestly tuned the whole thing out. It didn’t feel real. And the further he progressed in the election, the more I realized, this man is going to be our next President. If Donald Trump, Don-ald Trump could win as the Republican nominee, there’s got to be some long strings being pulled in the back end. And he’s in it for the long run. So yesterday morning when I woke up to the news, I’m not going to lie I chuckled a little. Not because I don’t take these matters seriously, but because “The Apprentice guy” is running our country now. It still felt like a joke that had just gone too far. BUT his victory is not the point of this post. What disappointed me the most was not the win, but the words that flooded the timelines on all my social media. There were a few posts that seemed to be the most popular:

“If you voted for Trump, you’re a racist, homophobic, xenophobic, misogynist (insert explicit) unfollow me!”

Literally it was as if everyone copy and pasted the same post and just rearranged a few words. Now listen, I am not happy about the outcome either, but when we jump to the conclusion that just because someone exercised their right and voted for who they had faith in, did it for hateful reasons, we’re just as bad. That somehow every single person who casted their vote for Trump is racist or hates women and the LGBT community and wants nothing more but to see them suffer is ridiculous. I don’t doubt that there are those who casted a vote with this agenda in mind, but I’m sure a majority had other concerns. A friend mentioned that if Clinton won, her mom would lose money from her business because of the minimum wage increase. Whether you think that’s a legitimate reason to vote Trump or not, that is their life and their world. Maybe you feel its insensitive or selfish for them not to recognize the impact their decision might have on your life, but it’s wishful thinking to assume every voter will consider these matters if they don’t directly affect them. Do not get butt hurt over someone else’s freedom of expression. IT’S OKAY– not everyone will agree with you, not everyone will acknowledge your struggle not everyone will understand you.  So sure, be upset. Express yourself as you please, but don’t write others off because of their political beliefs.You should not allow that to take your joy or impact how you live. Live your best life; that’s all you can do.

“I’m moving back to Africa!”

I understand the anxiety behind being a minority, a woman, or a homosexual in America and having legitmate fears about the changes we may endure during Trumps reign. But no matter which category you fall under you’ve endured worse. Reflect on your life, your parents’ and grandparents’ life– even your great grand parents. They’ve endured some drama huh? Slavery, civil rights, loss, poverty, George Bush. And they made it. My mom is a single mom. We faced hard times growing up, but she didn’t fall into traps of pity or allowing fear of politicians to determine her choices in life. While this statement was partially stated as a way to emphasize the direction we may be headed as a country (or if you seriously can afford the move and are moving, more power to you), it points out a true fear amongst our people.  But remind yourself, we ALL come from strong seeds. We should not fear man– not any man.

“If You Didn’t Vote, You Don’t Have The Right to Complain”

Okay, so I get the logic behind this statement, but it disregards the various other ways people can help promote change in their communities. If someone chooses to not vote because of their stances are not represented on the ballot, that is their right to do so. Voting is putting faith into the hands of government officials, but that is not the only way we can see change. Being active in our own neighborhoods and working on our crafts to inspire others and the generations to come is what really is going to eradicate the issues in our country. We should be educating ourselves and following our own convictions when it comes to these matters.  And let’s face it, regardless of who won the election, there was going to be complaining.

Just as we preach on Twitter and Facebook and condemn those who don’t exercise their right to vote and make a difference, we should be just as convicted to exercise our gifts and endorse proactive change through simply minding our purpose.

“He’s not going to do Anything for Minorities, We”ll be worse off”

Since when do we wait for man to accept us, give us opportunity or change our communities? If we want our communities to be changed, if we want to see less black men in prisons, equal rights for women in corporate America, no violence or discrimination against the LGBT community and eliminate poverty in our country, we have to take some responsibility and begin to pour into our own communities. Exercise your gift to serve, your gift to write, your gift to paint, your gift to speak, your gift to give. Exercise your gift. Be a role model to the next generation and learn to fight with the gifts and talents your were given. While the country we live in has a duty to not neglect the helpless and less fortunate, by meeting the basic needs of all people, we have to hold each other accountable for our own prosperity. Just as we preach on Twitter and Facebook and condemn those who don’t exercise their right to vote and make a difference, we should be just as convicted to exercise our gifts and endorse proactive change through simply minding our purpose.