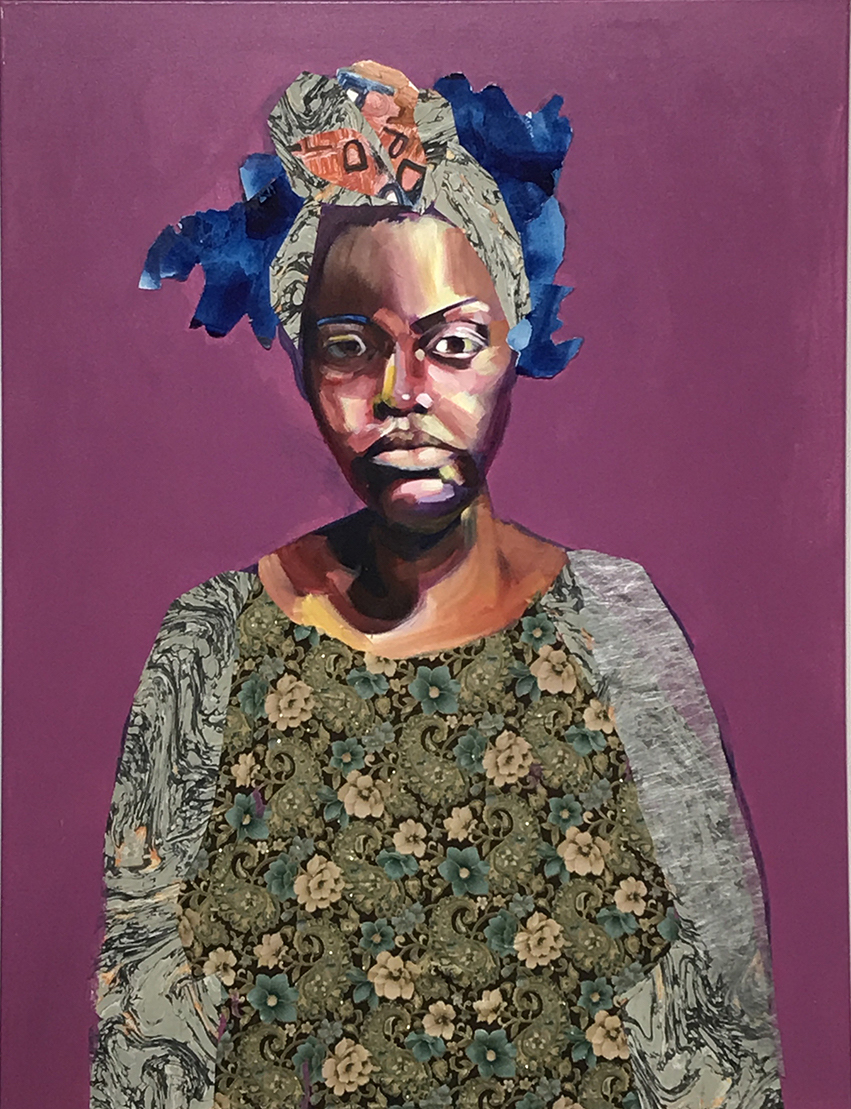 The term “selfie” according to Think Map Visual Thesaurus, was first spotted in 2002 on an ABC Online forum in Australia.  And over the past decade and a half has migrated its way through the world, the definition is “a photograph that one has taken of oneself, typically with a smartphone or webcam and uploaded to a social media website.” (although it doesn’t have to be uploaded to be considered a selfie). Selfie was also named the word of the year by Oxford  Dictionary in 2013 and next to “twerk” has been the fastest growing word of our generation. Whether we realize it or not selfie has a conscious that reveals nuances of our culture.

Still Point Arts Gallery in Atlanta, Georgia picked up on this overlooked subtlety and paired the term’s riveting connotation with its artistic potential. Jill Carattini, Director of Still Point Arts paired up with multi-disciplinary Artist Hasani Sahlehe to piece together the work of  Atlanta artists who explore selfie in an unintentional way birthing, Selfie Identity at Arms Length.  The term selfie is affluent in culture, and the exhibition reflects this truth.

The artists are on a spectrum of painters, sculptors, performance artists and photographers– all exploring self-identity, “the exhibition explores notions of identity in a cultural moment that is full of so much hostility.” What’s beautiful Jill adds is, “art always offers another way into the story and right now I feel like we need that option more than ever.”  I agree with Jill, as I made my way around the gallery, the work was refreshing and challenging. The pieces were, solace, convicting, some explored the tension between freedom and fear in profound ways, but more than anything– they were all honest. All the artists were authentic in their stories, and it translated seamlessly into visual narratives. Unveiling the layers of intention and what the exhibition represents to everyone involved also added remarkable depth. Hasani co-curator of the show found that Still Point Arts’ Christian affiliation allowed for secular artists who may feel outcasted by the faith to unite with Christain artists, who often feel outcasted by mainstream art culture.  “The most important facet,” Hasani says, ” was being a mediator of hospitality.”

“The series embodies identity from a personal narrative given the perspective on masculinity and feminity as a woman. Each photograph explores the dual qualities and essence of being a tomboy.” 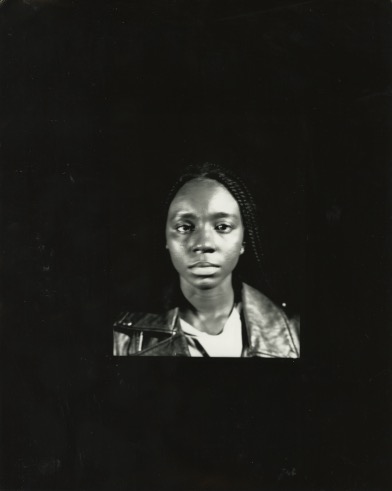 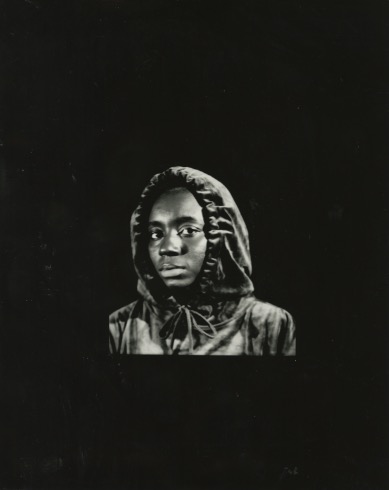 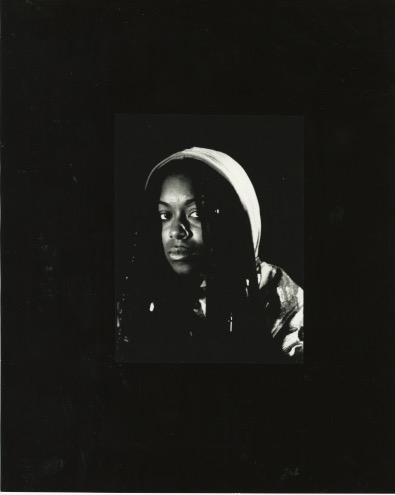 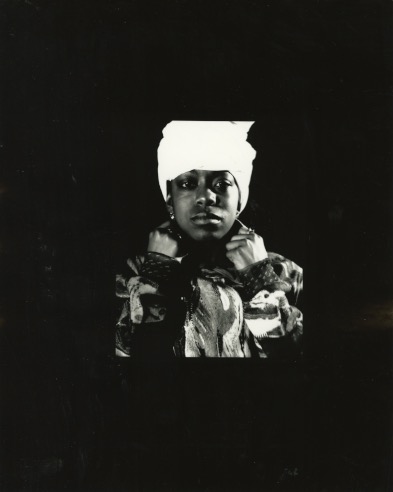 “In my performances of black womanhood and motherhood–as artist and within my own personal narrative. What does it mean to endure in this body, black and woman, especially within my body that is woman and mother?” 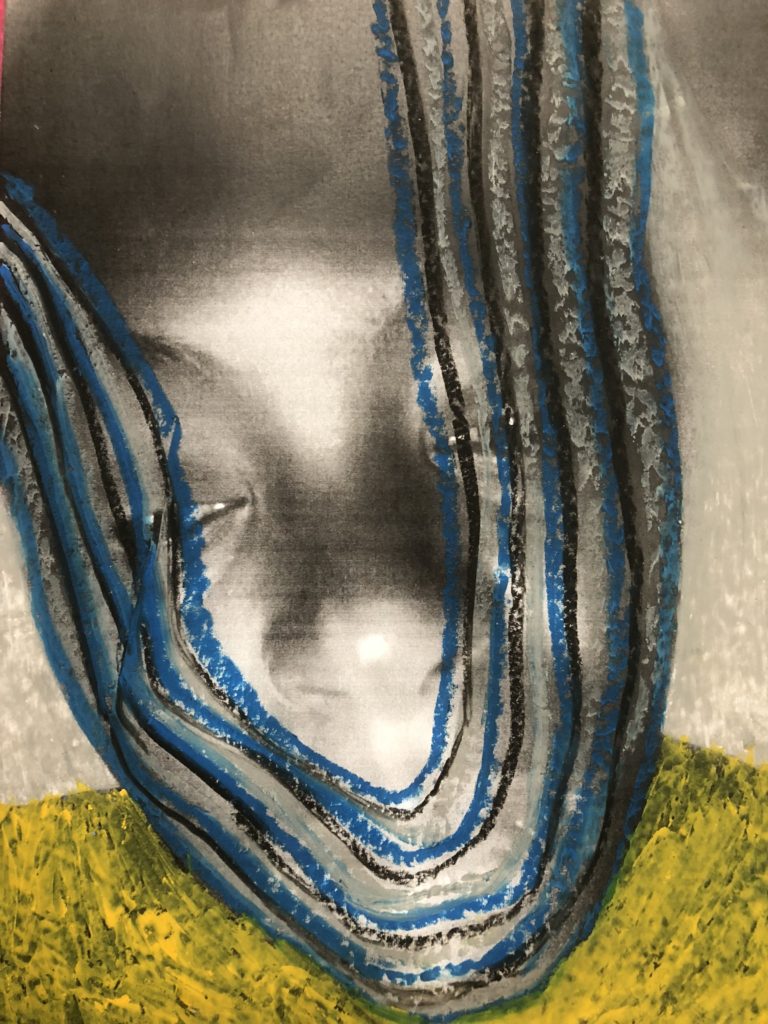 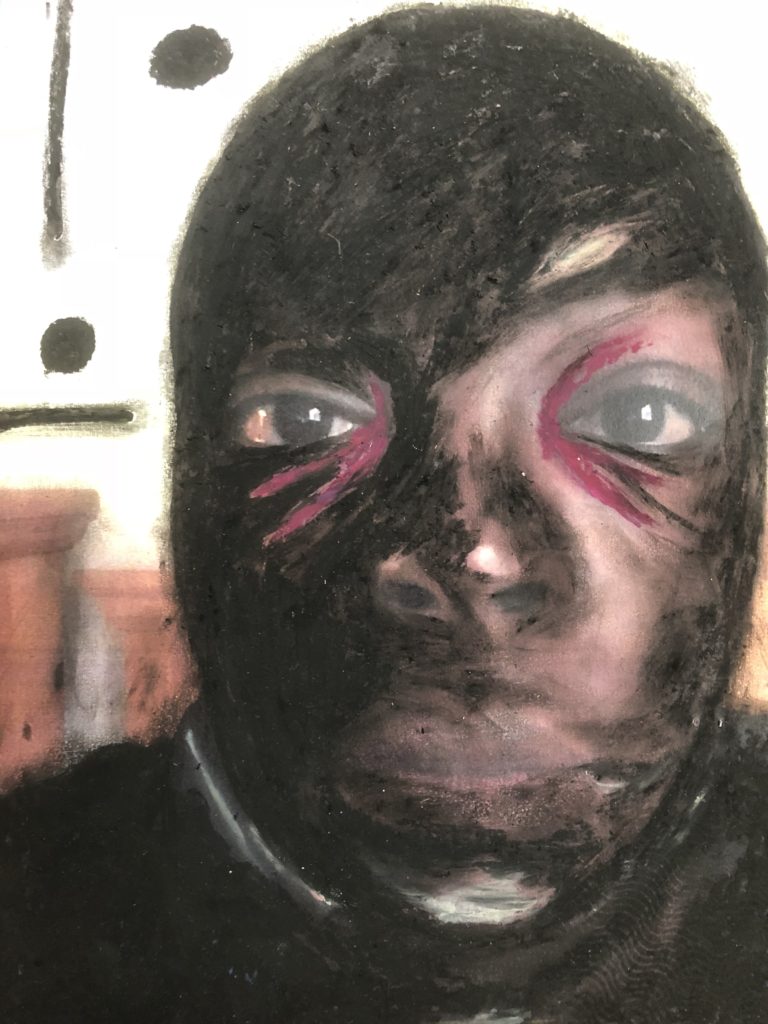 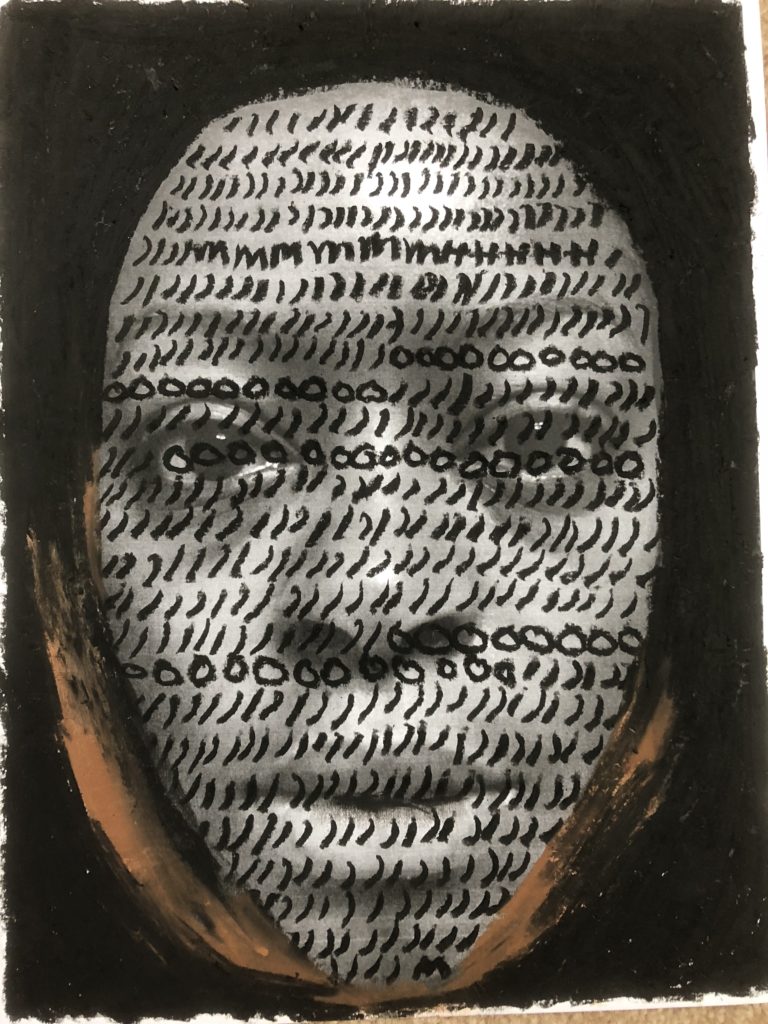 “The images are reinterpretations of each local artist into personas considered to be the “best” of their pop-cultural field. Several of the participants have willingly agreed as models to alter their race, skin tone, and or gender to closely resemble their celebrated counterpart.” 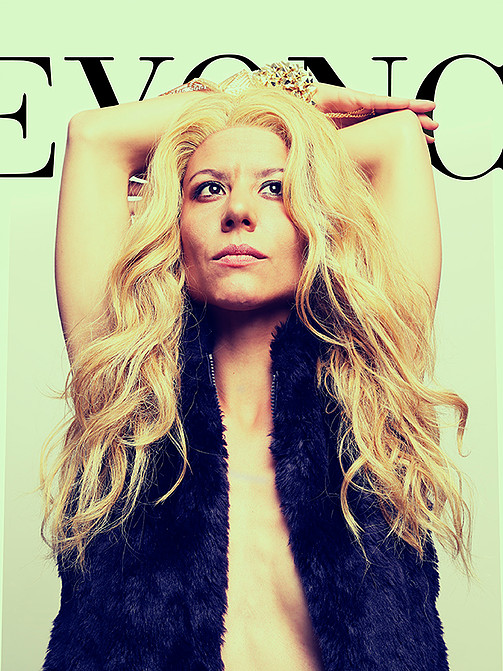 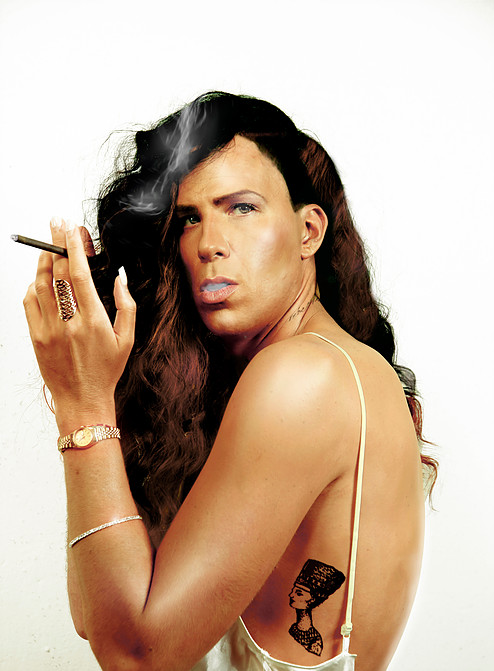 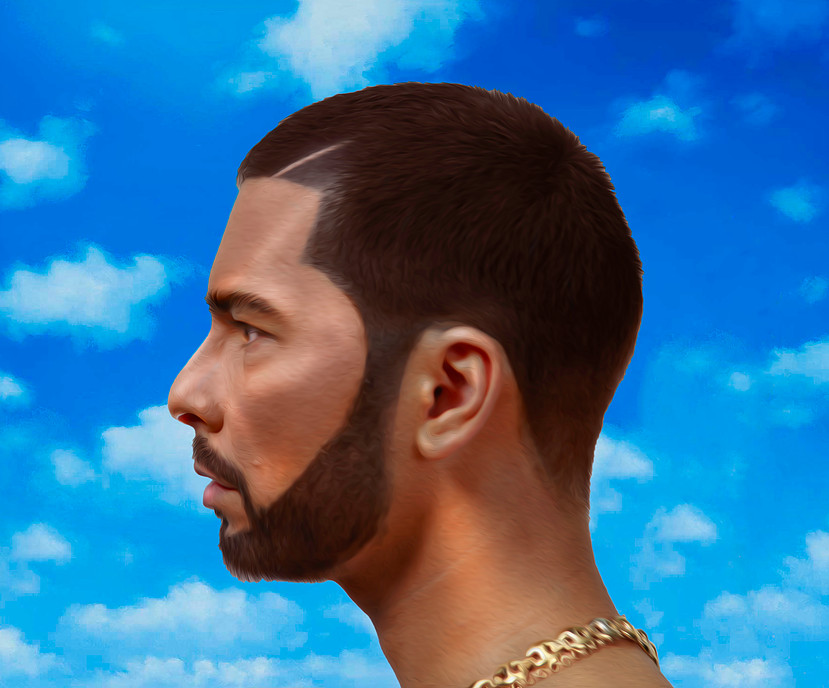 “What does transfiguration mean to the black woman in a society that attempts to invisibilize, marginalize or disregard her very existence.? In the second series of figures, I explore the way we are seen and are viewed in three images of the same woman.” 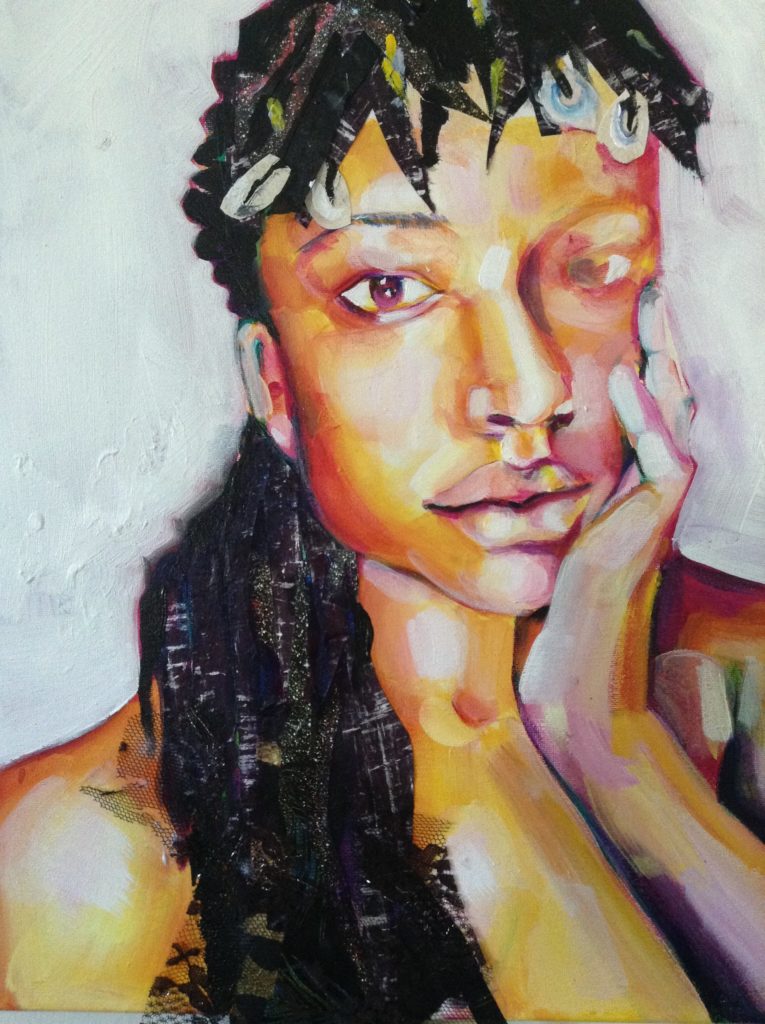 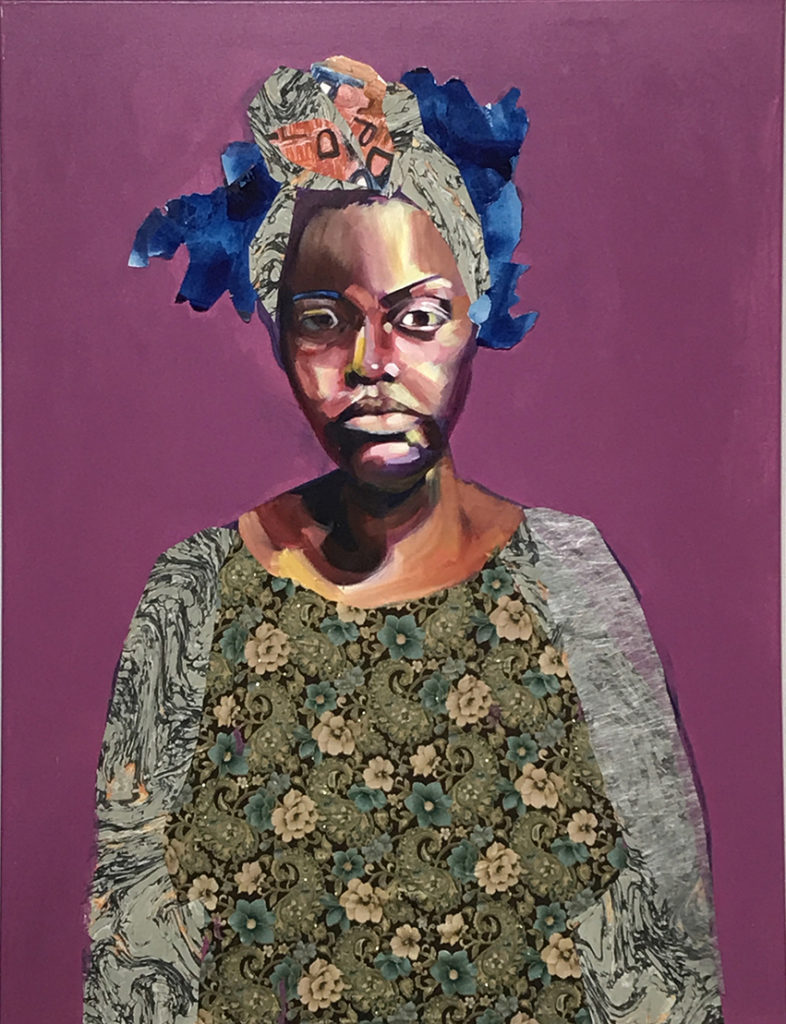 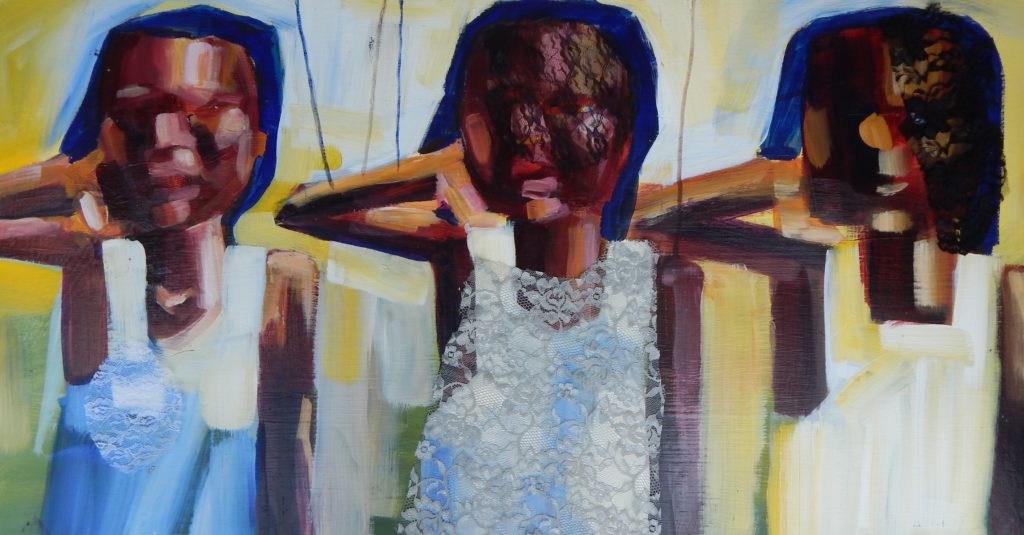 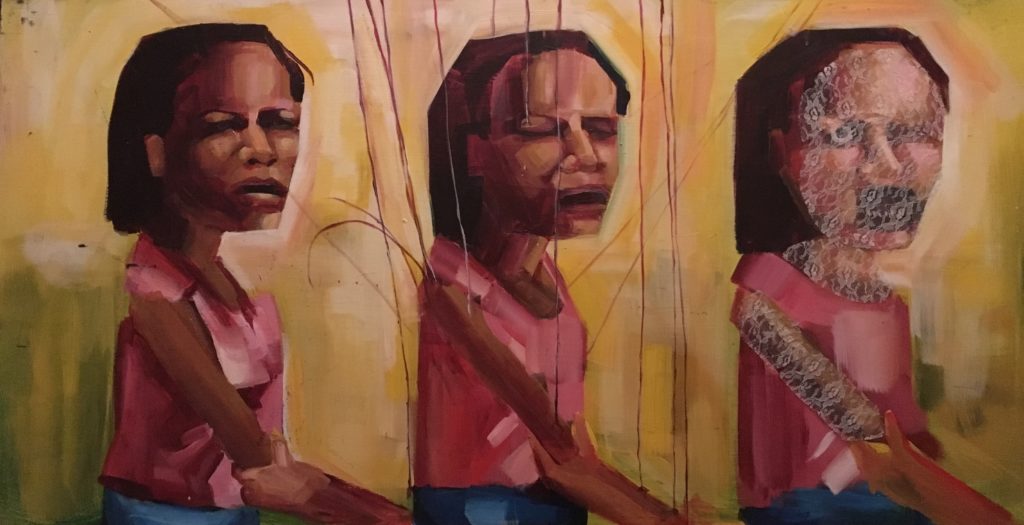 At the beginning of my adult life, I was clawing for money, status, and stuff. This sculpture is a self-portrait- I created a dwelling with residual bits from my life over the past year. But its value isn’t on the outside. I believe we can spend our whole lives working for material stuff to make us feel fulfilled, but it will never last.. we can build a home in our heart.” 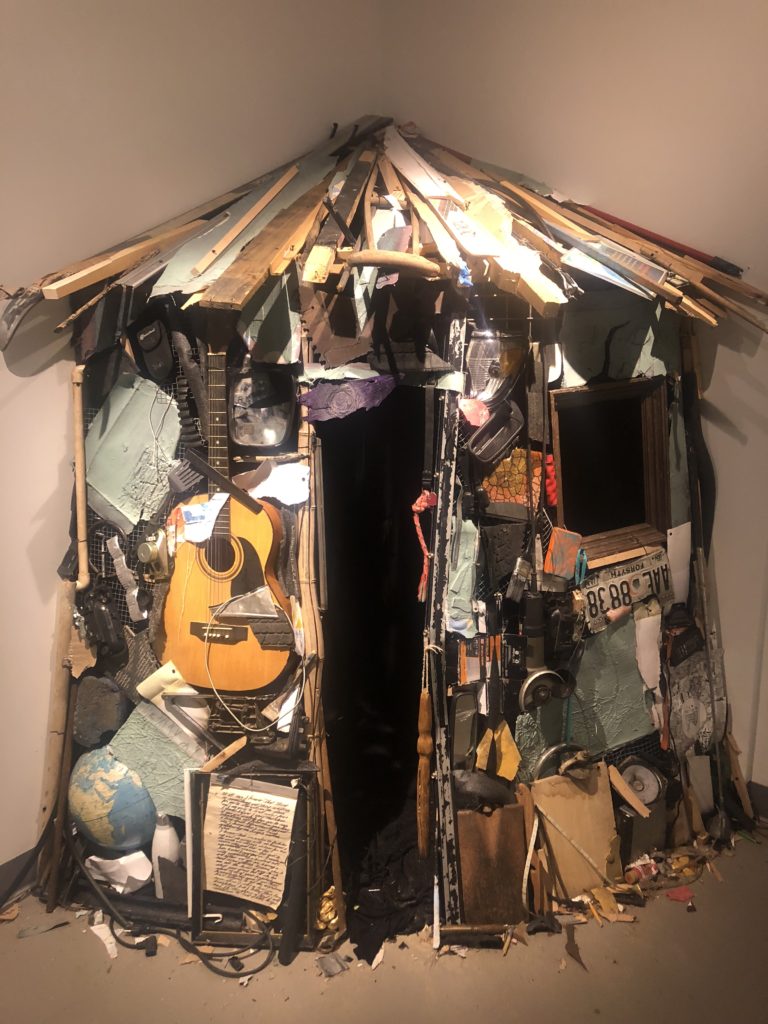 “My work is an investigation of cultural phenomena and the ideals in which they are associated. This takes place through the depiction of simplified forms, the use of text, and by incorporating conceptual and material processes.” 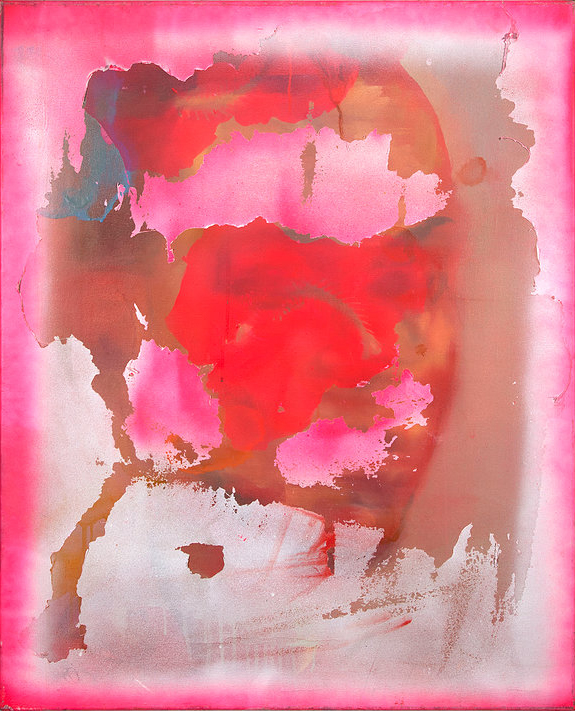 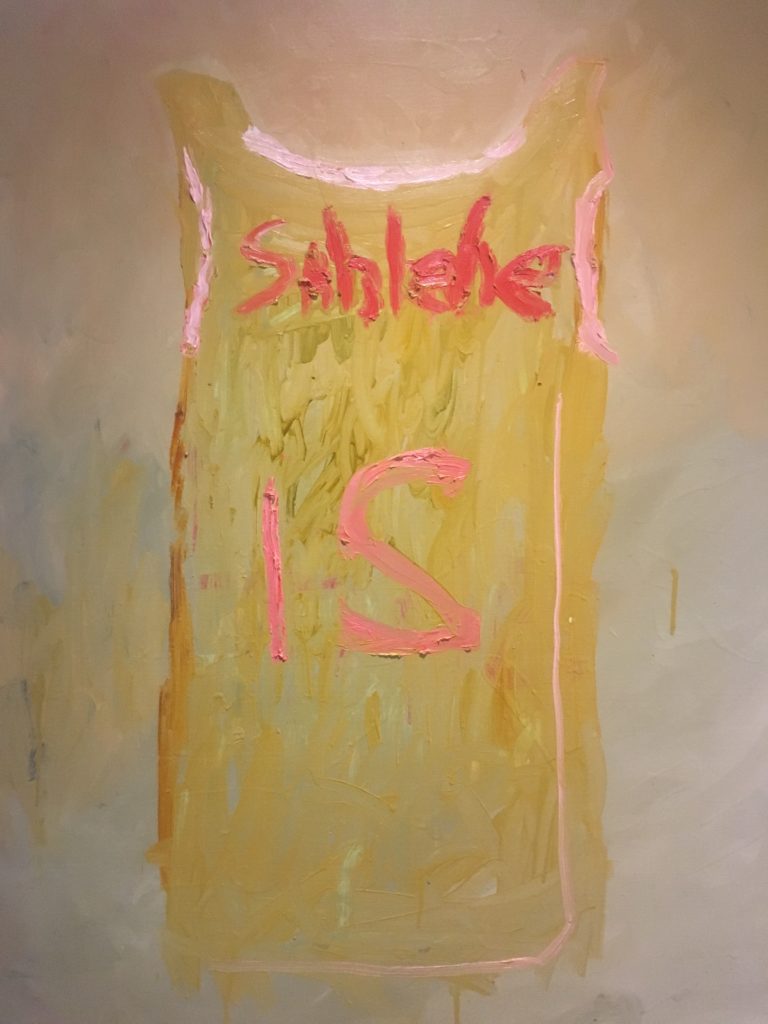 See them all before it comes down Friday, October 26th.