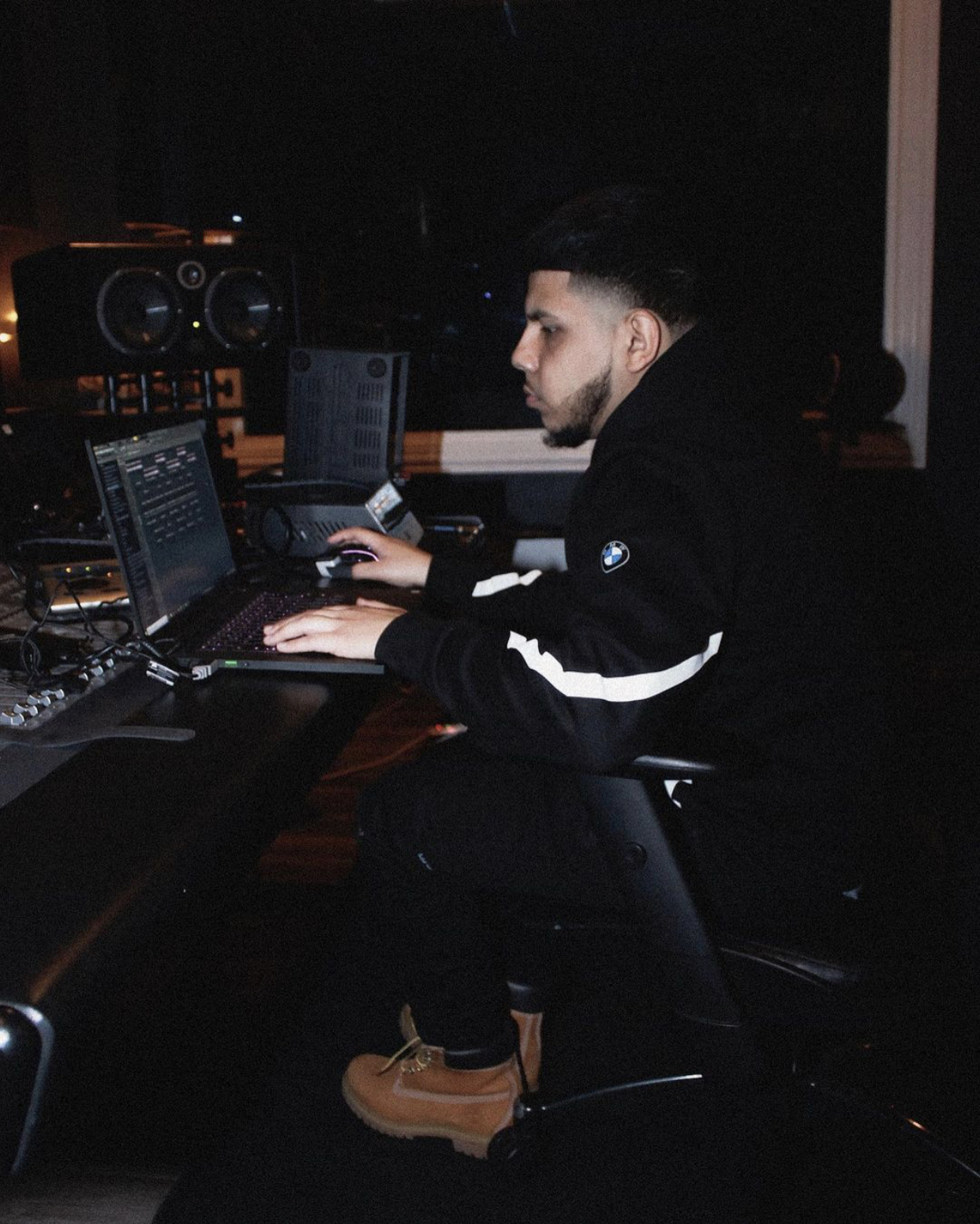 Music Producers are the pulse of any smash record, so naturally one of the most important collaborations are between the artist and the producer. We got to speak with Platinum Producer Sonic on his upbringing, advise for aspiring producers and how he worked closely with Roddy Rich on Please Excuse Me for Being Antisocial.

TZL:  We Always like to start with getting to know your background. Tell us a little of your story, what was your upbringing like?

SONIC: I’m the second oldest out of three children and blessed to have two great parents. My father owned a music store when I was five years old, so I was always surrounded by music. It was when I heard Jeezy for the first time that music began to catch my attention. So, at the age of thirteen I bought the Fruity Loops program and started to mess around with it. Day by day my passion for music just kept growing and every day I just wanted to make beats. That drive is what led me to where I am at today.

SONIC: As a kid I wanted to be a baseball player, I’m a huge baseball fan.

TZL:  How and at what point did you decide you were going to pursue music as a career?

SONIC: I started making beats in 6th grade and by my senior year of high school I realized my potential and made the decision to drop out of college 3 weeks in and quit my job at Menards. There was no turning back at that point.

TZL: How did you get your start in the industry and get to the point where you produce a platinum album?

SONIC:I began networking by sending out beats to artist that would post their emails and kept building my catalog with local artist and producers. After working with Money Man everything began to flow after that, which led me to be a platinum producer.

TZL: Walk us through your creative process when producing a record. Where does it begin and when do you know it’s complete?

SONIC: I always start off with melodies, which begins the creative process and from there I can feel the direction of where I want to go with it. It’s complete when the beat sounds full.

TZL: You produced the majority of Roddy Rich’s, Please Excuse Me for Being Antisocial, which record was the most fun to produce, which was the most challenging?

SONIC: I don’t think that I have any underproduced records, every beat is challenging because I am very detailed with my craft. I will say “War Baby” is my favorite track on the album.

TZL: How is it working with Roddy and the team on the project, what were some of the highlights during studio sessions?

SONIC: Specifically, for this album, I was sending beats and flying to Los Angeles to lock in with him. Roddy and I work off of each other’s vibes there really isn’t a process with us. We just have great chemistry. He is surrounded by a great team as well.

TZL: Who are some of the artists you respect and hope to work with in the future?

SONIC: I honestly would like to work with any artist that fits my sound, I’m not one to force a record but would rather catch a vibe.

TZL: Where do you see yourself and your work evolving 5 years from now?

SONIC: In 5 years, I see myself working the same I’ve always been which is always trying to be inspired the only difference is I plan on having a couple #1 hits and some Grammys.

TZL: What do you believe is your purpose as an artist?

SONIC: To inspire the youth and create opportunities for others and to prove that anything is possible.

TZL: If you weren’t doing music, what would you be doing?

SONIC: I would continue to be an entrepreneur but just in another field

TZL: What advice would you give to a young producer who is trying to break into the industry?

SONIC: Get out and network, use social media to your advantage, put the work in and stay patient.

TZL: Can you discuss upcoming projects, events or collaborations?

SONIC: At the moment, I am working on Roddy’s next album, but I’ve sent many packs out to multiple artist, I just stay patient and let my music speak for itself.

4 Places to Vacation During The Pandemic

The Curvy Black Woman in Media, Put Some Respect on Her Name