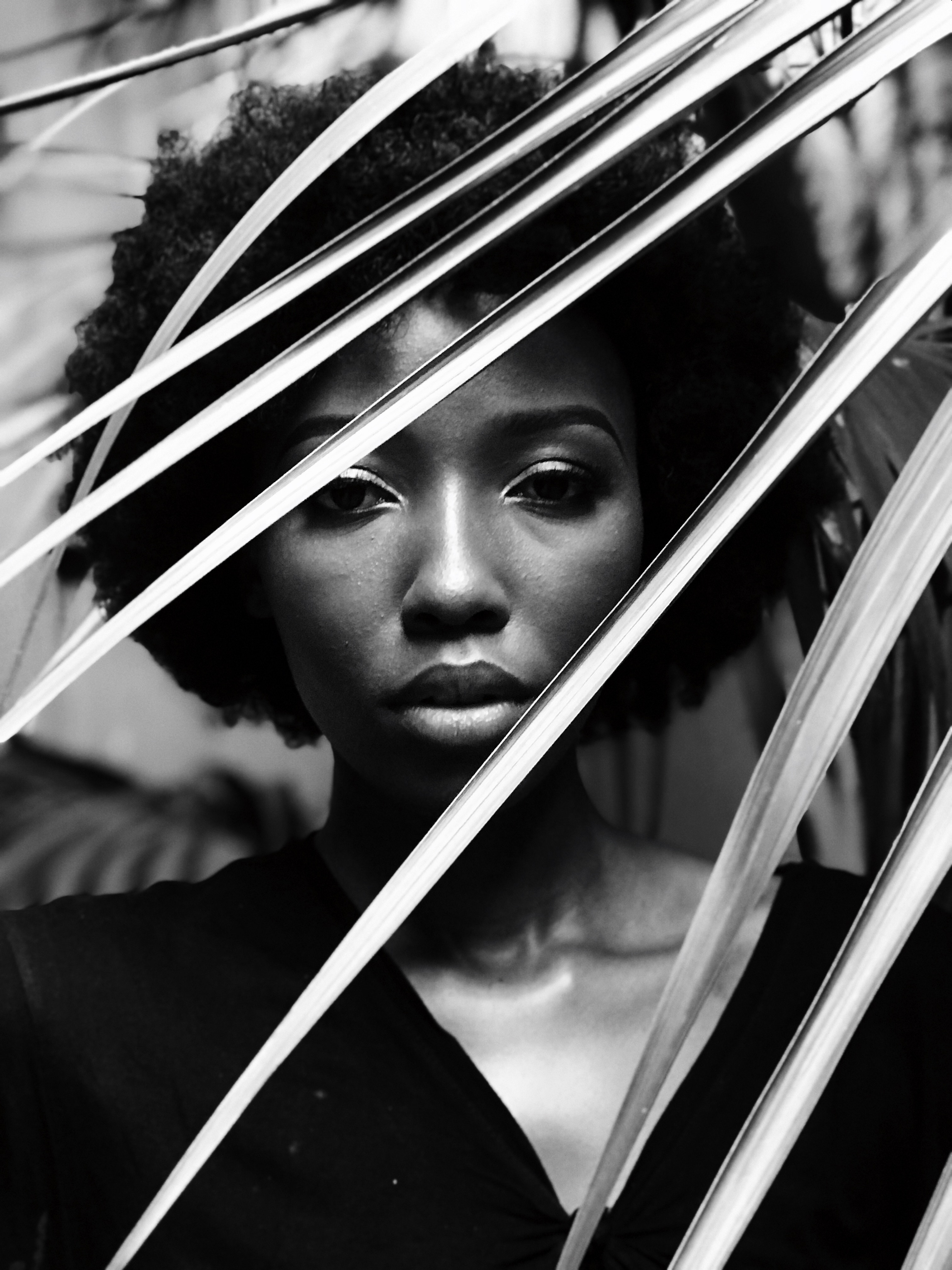 Lifetime aired the docuseries Surviving R. Kelly and while we have been privy to R.Kelly’s abuse for decades. The story is told in a way we’ve never seen. Sadly details were revealed that many were unaware of–including me. Although I’ve never been an R.Kelly superfan. I have admired his work as a piece of my childhood, Space Jam, I believe I can fly, Trapped in the Closet, Contagious. I had to acknowledge that I am guilty of disregarding his sickness in lieu of this work. And media is partially responsible for this, but there are much deeper pieces to this story that play a role in the disdained reactions. For every #muteRKelly advocate, there are several black men and women that refuse to deny him. And what is even more horrifying is that it has taken decades for black people to acknowledge, take a stand and seek justice in this case. It speaks to a more serious issue in the black community, the tolerance of sexual abuse against black women. And although there are countless reasons for this ignorance that connect back to our history, I’ve narrowed it down to 5.

1. Only Accustom to Fighting The Race War,  No Knowledge of Intersectional Prejudice

Black people are accustomed to only speaking out against racism. And while it is a major issue, and we should continue to fight to destroy racist systems, there are other forms of oppression in the black community. Intersectionality is important in understanding double, triple and sometimes the quadrupled oppression that exists. There’s the black lower class, black queer, and being a black woman. These intersections come with different struggles. Black culture has not acknowledged the many oppressions our people deal with. Sexual violence is prevalent among all women, but justice is rarely served in cases of black women because society does not rally behind black women victims. The focus on just race is a disservice to the community, we are more complex than that. Understanding Intersectionality can begin a conversation on our uniqueness, confront the privilege we possess within your own community and create empathy for issues of the lesser privileged i.e sexual violence among black women. As we continue to do this work, we begin to create a cohesive and inclusive movement.

2.  The Apathy of Mental Illness

If you grew up black, more than likely mental health was not a  discussion in your home. Black homes, especially lower class black homes cope by “just getting through it”. Words like depression, anxiety, mental illness hardly are discussed.  We are told to “pray through it,” if you are a man or a black woman raised by another black woman, you’re often told to “stay strong.” Black communities have a harder time identifying mental illness and encouraging the family to seek professional help. This has created a culture of apathy toward any signs of poor mental health. This is why people can easily ignore R.Kelly’s abusive behavior and refuse to see that he is sick, but on the other note bash, someone like Kanye West who said out of his own mouth he has bipolar disorder.

3. Enforced Patriarchal Standards in the Family

Most black families are raised on patriarchal views. This point is important because R. Kelly has subjugated women to abuse under his power of being a rich man. Black women have often learned from their family dynamics that abuse equates to love. So while it is easy to judge the women who are choosing to stay in R. Kelly’s case, consider the friend you’ve known who is in an emotionally abusive situationship, but refuses to cut him off. Or the woman who thinks she is in love, but he is really just using her for sex. Power dynamics are a huge factor in abusive relationships and this stems from a male dominance culture. A culture that emphasizes and expects traditional gender roles as the normality. The patriarchy is so rooted in the black culture that, mothers and grandmothers will disown a gay son or grandson before they even think about confronting a predator in the family–

an uncle or cousin. Women must learn their value, and as a culture, we must dispel the patriarchal system that gives permission for men to mistreat women.

4. More Concerned About Media’s Desire To Bring Down the Black Man

I’ve heard a lot of black men and some women agreeing that “R. Kelly is sick, but we can’t be distracted by the media’s desire to break down black men.” They’re arguing that predators like Harvey Weinstein have not been convicted of their crime or exploited in media in a similar way. And while I do agree, they are two separate issues. R. Kelly needs to go to jail. He has been abusing women for years and getting away with it. The black community has continued supporting his music. It is time for us to stand as a collective and fight for the lives of the victims.

5. The History of Glorifying Misogyny in Black Entertainment

Let’s be honest, when you skim the culture, celebrities consistently get slap on the wrist for extreme crimes against women. Power, money, and fame are powerful tools in our society. The god complex that the famous create to manipulate and protect their crimes demonstrate the power of influence that music, media, and film/television has. Celebrities create images and narratives of who they want the public eye to buy into, and the public buys it. And once a fan has created an image, they do not want to let it go. Letting go destroys any emotional bonds,  memories, nostalgia, the lifestyle attached to the celebrity.  Often times rappers and entertainers get away with misogynistic lyrics and behaviors because of this programming. The entertainment business often exploits black women as property, some of the most popular songs encourage emotional and sexual abuse against black women and ironically black women buy into it. The elements to R&B and rap that can be regarded as sexist contribute to the conditioning of self-hatred and unworthiness in black women. And also grants society permission to sexualize and mistreat black women. Malcolm X says it best, “The most disrespected person in America is the black woman. The most unprotected person in America is the black woman. The most neglected person in America is the black woman.”

The black community is still healing, and while we are a beautiful, vibrant and majestic people. Like any community, we must recognize our transgressions. Black women are fetishized, sexualized, used as fashion statements–put on taken off,  victim blamed, shamed, murdered, and used for entertainment. Popular culture is obsessed with black women, but only to our demise. So much is taken from us, but not enough poured back in. We are in a time when our voices are soaring and as a culture its time to uplift and stand in solidarity. #muteRKelly.

See the latest editorial, Access Not Granted, A Fashion Narrative on the Sexual Vulnerability of Women

Planning a Trip to Cartagena, Colombia? Here are 10 Things You Must Do While There