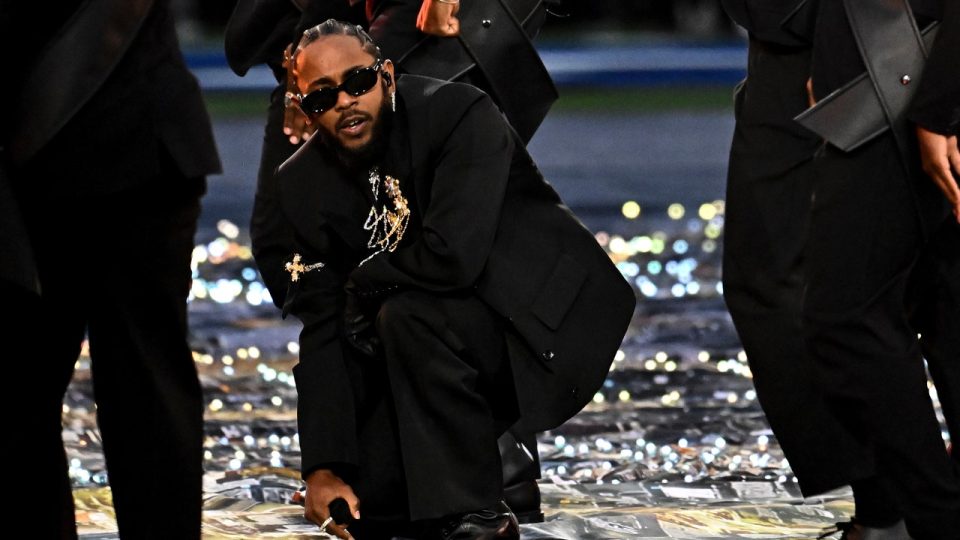 Rolling Loud built itself up from a one-day festival to a three-day, multi-city behemoth off the strength of their expertly-curated lineups. Outdoing themselves for their seventh festival in the brand’s hometown, Rolling Loud announces that Kanye West, Kendrick Lamar, and Future will headline Rolling Loud Miami 2022. With those first class headliners and an undercard full of some of the most exciting names in the genre, the world’s premier rap festival’s flagship event returns to Hard Rock Stadium in Miami Gardens, FL on July 22nd-24th.

The upcoming festival marks Kendrick Lamar’s first Rolling Loud since Miami 2017, and gives Future the opportunity to follow-up his show-stopping finale performance from Rolling Loud California 2021, where he welcomed special guest Kanye West. Meanwhile, Kanye teamed up with Rolling Loud last week for a one-of-a-kind Donda 2 Listening Event in Miami, where he played music from his new album for the first time and was joined by stars like Jack Harlow, Playboi Carti, and more.

Beyond the headliners is a murderer’s row of many of hip-hop’s most notable names, offering a snapshot of the current landscape of the genre. Miami 2022 brings A-Listers like Gunna, Lil Uzi Vert, Playboi Carti, Lil Baby, Lil Durk, and Saweetie, meteoric risers like Don Toliver, Baby Keem, City Girls, and Ski Mask The Slump God, plus respected veterans like Gucci Mane, 2 Chainz, Three Six Mafia, and many more. Following up an initial presale that sold out in 2 hours, VIP and general admission tickets are available at 12pm ET on March 7th at rollingloud.com/miatix.

Last year, Rolling Loud Miami 2021 set the bar as the first major festival to return to the stage in 18 months. Miami welcomed headliners like Post Malone and A$AP Rocky, treated dozens of young artists who blew up during the pandemic to their first-ever festival-sized sets, and served as a gathering place for stars like Rihanna, Diddy, Teyana Taylor, James Harden, Iman Shumpert, Tyler Herro, and many more. For the first time ever, Rolling Loud welcomed the WWE® to the festival’s main stage, hosting two star-studded bouts that aired during FOX’s WWE SmackDown®. Miami 2022 shapes up to be an even bigger event, recruiting more artists than ever before.

Led by its founders Matt Zingler and Tariq Cherif, Rolling Loud is on a mission to top their massively successful 2021. The coming year promises festivals on multiple continents, including Rolling Loud Portugal in Portugal and WOO HAH! Fest in the Netherlands,  as they continue to lead the vanguard of live music experiences in hip-hop and beyond. Stay tuned, and check out Rolling Loud on Instagram for all the latest updates.