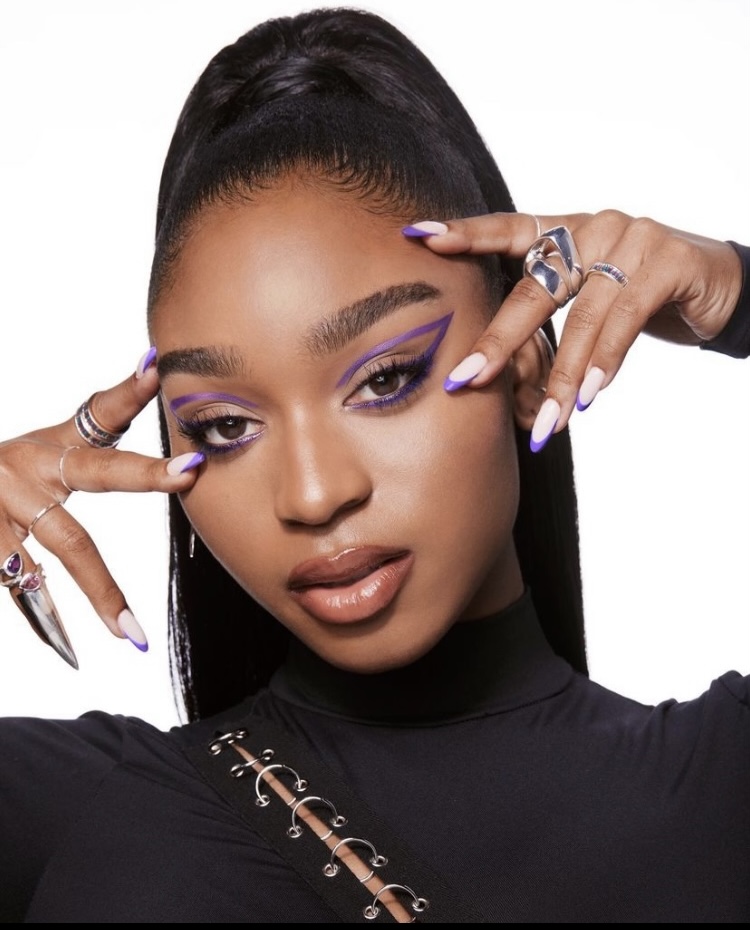 It’s been almost 2 years since the release of Normani’s chart-topping single motivation. The song quickly became the song of the summer with a “90s/ ‘00s inspired visual to match. Ever since then, her fans have been holding their breath awaiting new music. But now it seems like we can all exhale as we may be getting news on Normani’s debut album sooner rather than later.

Normani first appeared on the music scene as one-fifth of the music group Fifth Harmony, formed in 2012 on the X-Factor. Rumblings of Normani’s solo music career started around 2016 after the exit of group member Camilla Cabello. Though at the time the four remaining members of Fifth Harmony, Dinah Jane, Ally Brooke, Lauren Jauregui, and of course Normani stayed together and released another album the group disbanded in 2018. It didn’t take long for Normani to grace us with her vocal talents giving us songs such as Love Lies with Khalid, Waves, and Dancing with a Stranger with Sam Smith before releasing Motivation.

Though up until now Normani fans have enjoyed her music (I mean I still listen to motivation and Love Lies is definitely still in the rotation as well) it seems that her debut album will be something quite different. She stated in an interview that she was “not always as bubblegum as “Motivation” was, or as bubblegum as how people have perceived me to be from looking at that music video.”

Within the last few months, Normani has dropped a few hints about her upcoming projects. Recently, she dropped a few teasers of songs and has even discussed the album on Twitter. From a tweet from late March saying, “wow..the record I’m making now” followed by a mind-blown emoji and a short Twitter exchange with Cardi B stating that we’d be getting a video from her soon, we can only assume that her debut album will be nothing short of, well… mind-blowing. Though the official release date has not been announced from all the buzz surrounding the Normani’s debut album we’re optimistic that we won’t be waiting much longer.

Meet André Hammonds , Owner of Shop Hem and Stylist to The stars