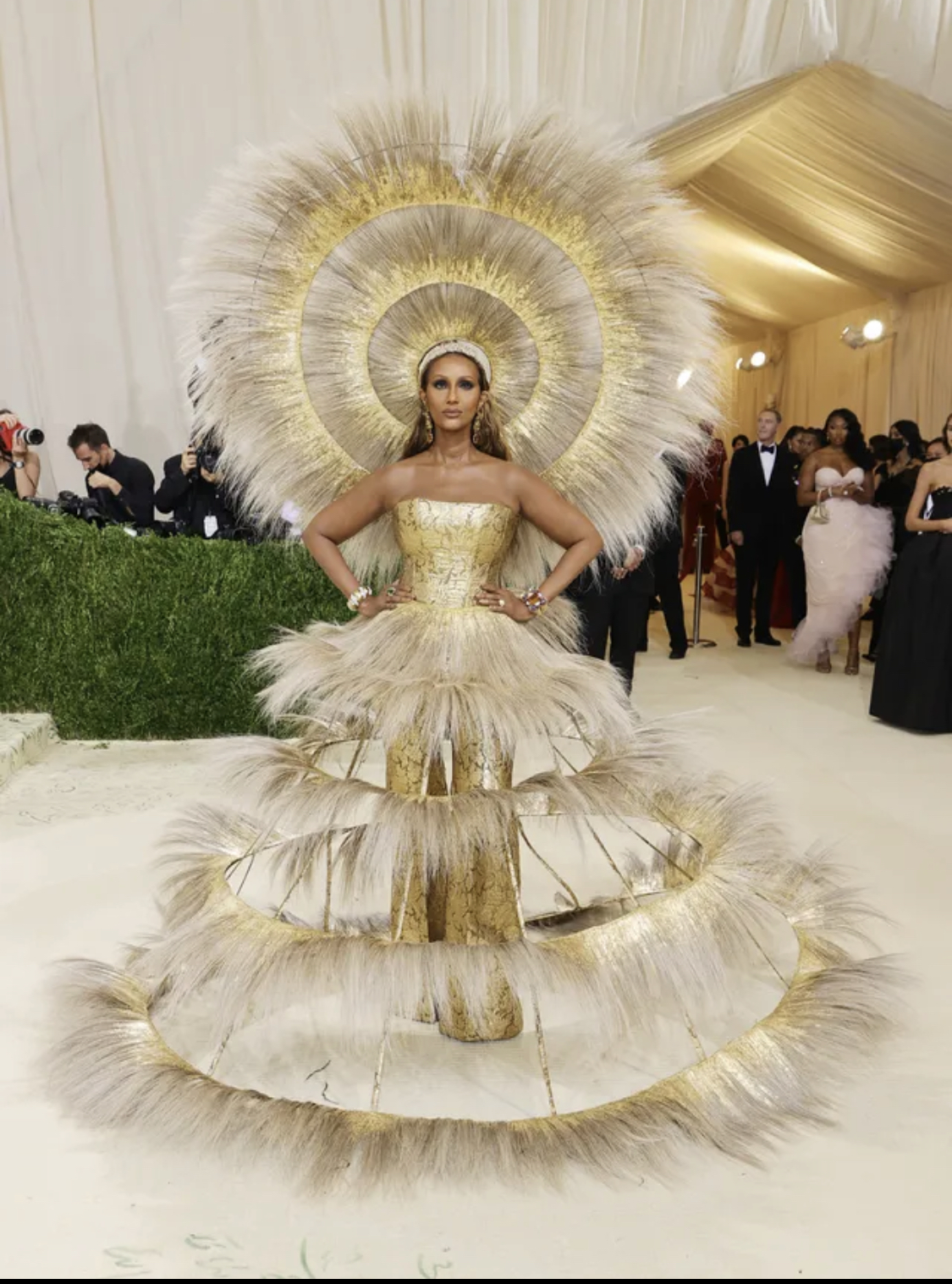 The Met Gala is arguably the most important night in fashion. Founded by Lambert in 1948—a renowned fashion publicist. She started The Met Gala as a strategy to raise money for the Costume Institute and mark the opening of its annual exhibit.

The show is back tonight for part two of the American fashion theme. The first part was shown in September 2021, titled “In America: A Lexicon of Fashion.” That night some of our favorites graced the carpet, Teyana Taylor in a statuesque Prabal Gurung piece, the Met Gala Queen Rihanna and her beaux A$AP Rocky arrived fashionably late in Balenciaga, and Lil Nas X made an entrance with a three-part Versace look. Tonight, we’re excited to see who will deliver—considering Rihanna is expecting any day now, but how iconic would a pregnant Ri be on fashion’s favorite night?

Part two is titled “In America: An Anthology of Fashion.” American fashion historically has been an exclusive industry and has thrived from its gatekeeping.  But the focus tonight, according to Vogue, is inclusivity in fashion. “Who gets to be American?” was a question posed at the Spring/Summer 2022 Prabal Gurung show. And tonight, the exhibit attempts to address this question.

We’re excited to see all the looks our favorite starlets come up with tonight, but for now, we reflect on some of Met Gala’s greatest moments,