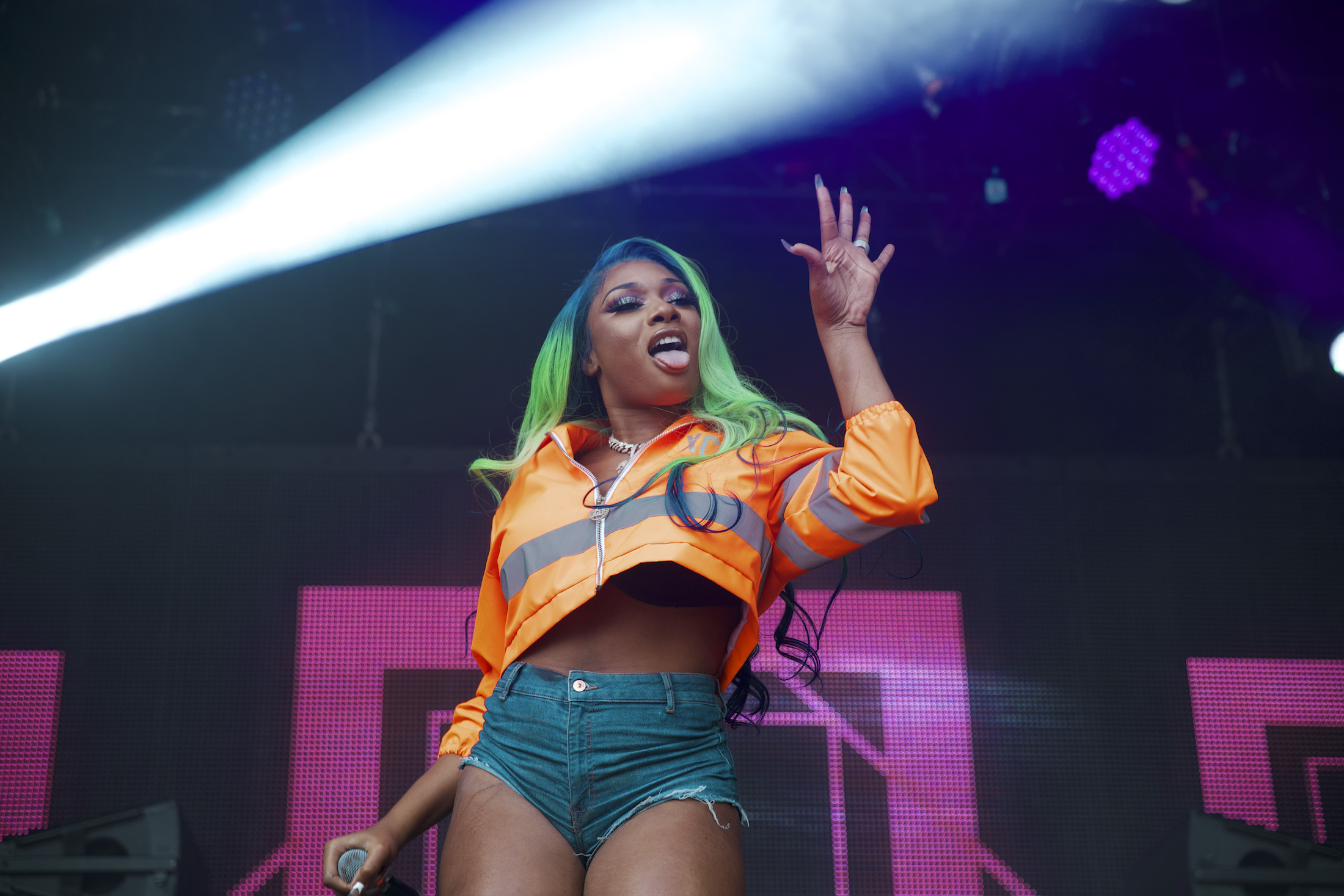 Photo by Ashley Black for Noisey

Hot Girl Summer is in full effect and Instagram has over 200,000 captions tagged #hotgirlsummer. I’ve seen it used by men and women of all nationalities and ethnicities even big brands are using the term as captions for fashion campaigns. Meg The Stallion took notice and stated she submitted for Trademark rights on the phrase, as she rightfully should.

Although Hot Girl is a term re-claimed by Meg, it has a bit of history in Black American culture. We first heard the phrase in 1999 and well into the 2000s with the song, I Need a Hot Girl by the Hot Boys.

Meg breathed life back into the phrase and redefined its meaning, she refers to herself and her fanbase as Hot Girls (yes this includes men too). Meg says Hot Girl is about “women and men being unapologetically them, and having a good ass time.. not giving a damn about what nobody got to say.”

As brands and people around the world pick up on Hot Girl Summer, it raises the question who should be allowed to use it? More and more black culture is free reign. But if we flashback to the 2000’s a lot of Black language, fashion and music were considered ghetto and distasteful, so popular culture and black culture were definitively separate  (that doesn’t mean mainstream predominantly white culture was not taken from us at this time, but it wasn’t as popular). Once social media took off, mainstream culture more and more started integrating black fashion, music, and slang into brand campaigns, runway shows, editorials, etc.

Black American culture hands down the most popular, but the most castrated culture in the world–not just America–the world. Without thinking twice brands take pieces of our identity through slang and fashion for profit or promotion. Consider the recent cultural appropriation controversy over Nitecap Co, a bonnet brand started by a caucasian woman charging almost $100 for her “invention.” We are in a time where Black Americans are reclaiming our culture and taking back our Copyrights.

Black American culture hands down is the most popular, but the most castrated culture in the world.”

not fair for black culture–specifically black women to consistently be robbed of our rights and voices. If it belongs to us, it’s ours. If we choose to share, that is our choice to make. We’ve fought way too long to have a seat at the table (in the words of my girl Solange), so we made our own. Now its time mainstream media around the world, ask for permission to sit at ours. It’s not about ego or spite, it’s about respect and equality.

Meg The Stallion deserves all her royalties for the term Hot Girl Summer. So if you’re using the term, you should be streaming her music, buying her concert tickets, putting money in her pockets. Period.

Feeling Like a Fraud? Here’s 5 Ways to Get Over Imposter Syndrome​

A Quick Rant: Can All Races Sing The N-Word? 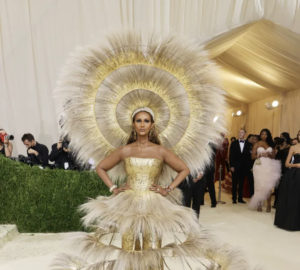