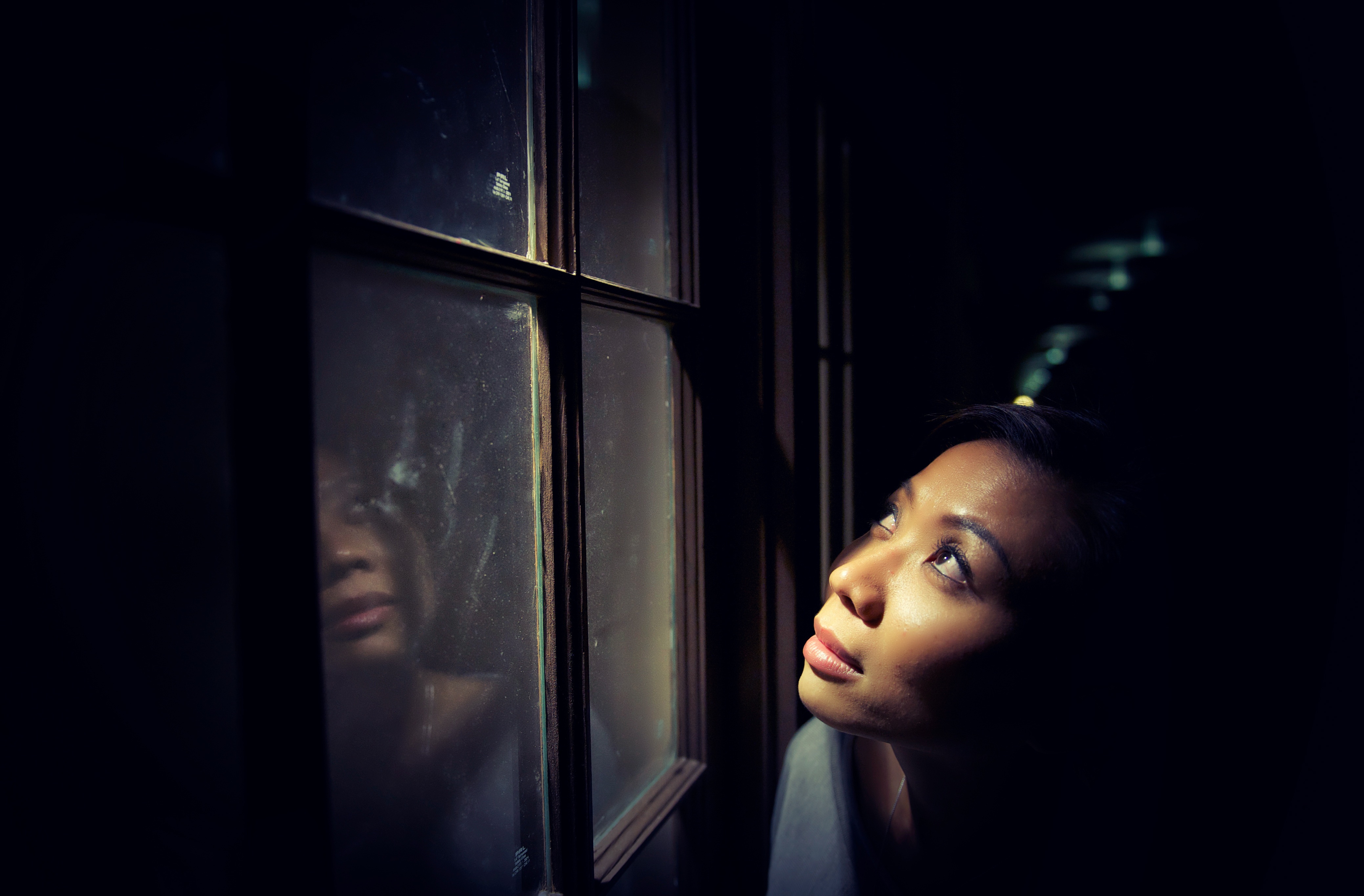 Know your worth. Don’t settle. You deserve better. At some point in time we’ve all encountered these statements. Although indiscriminate, they are usually directed toward women who are in unhealthy relationships and facing heartbreak of some kind. When you know your worth, it can help in career choices, friendships and making life decisions. If you don’t know your worth, it can lead to heartache, regret and feelings of inadequacy. I’ve been confronted with all of these emotions and will continue to face them as long as I am alive, but if I’ve learned anything to fight those feelings, it is to know who I am and what I deserve. Whenever I forget, I find myself hurt and wasting time in unhealthy situations. I am learning more each day what knowing myself looks like and found 4 qualities that represent a man/woman that know their worth.

1.They’re Honest With Their Flaws & Do Not Fear Criticism

The common misconception of a person that is sure of themselves is that they’re arrogant. Someone who knows their worth is not arrogant, but they understand both their strengths and their weaknesses. They have a clear sense of their flaws and are constantly growing. They possess the humility and security to acknowledge when they’re wrong because they know who they are and are not easily offended when those flaws are brought to light. A man/ woman who is sure of themselves is not afraid of criticism because they have the unique ability to chew the meat and spit out the bones. Receive what is necessary for growth and spit out what does not apply to their identity.

2. They Know What They Want & Won’t Settle For Less

A person who knows who they are and what they want doesn’t settle for anything less. They understand their purpose and where they are headed in life and know they can’t take everyone on that journey with them. Spouses, family and friends may be intimidated or not understand those changes. But a person who knows their worth doesn’t settle for just any treatment or behavior in their relationships. Their standards are appropriate to where they are going and their circle is there to motivate them, as they too, work and learn their purpose.

Just because someone knows their worth doesn’t mean they are made of steel; they can still get hurt– even more so than those who are more fearful of taking risks. They tend to put themselves in more vulnerable situations because the limitations that mirror “what will people think?” are not present. They still get hurt, the difference is however they bounce back quicker and come out much stronger than before. Those who know who they are don’t look at failures, let downs or mistakes as failures let downs or mistakes. After the tears come and the healing begins, they are viewed as opportunities for growth and learning more of who they are.

4. They Are Not Easily Influenced By Other’s Opinions

Ultimately someone who knows their worth could care less about what the world has to say about them or anything else for that matter. Their opinions, beliefs and perspectives are built upon their own experiences, education and desires. They don’t feel the pressures to be like everyone else because they know who they are. If the situation or idea does not align with their personal goals, purpose and beliefs they are okay. And because they are not easily influenced, the world sees them as exceptional. They live with the freedom of being their authentic self, and in exchange have the ability to change the world with all their unique ways.

The Zeal Life- SPOTTED A Show of Portraits by Gerald Lovell