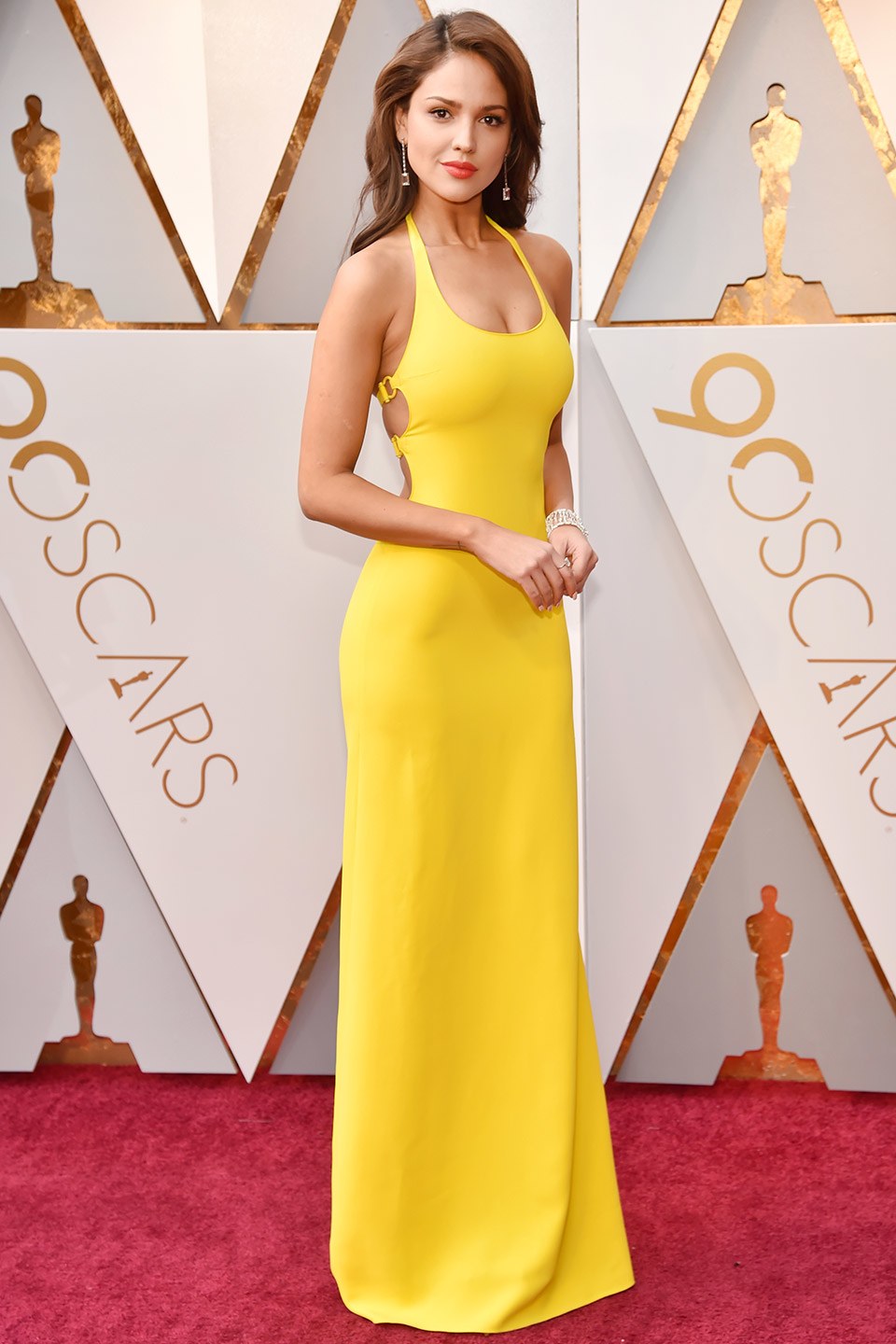 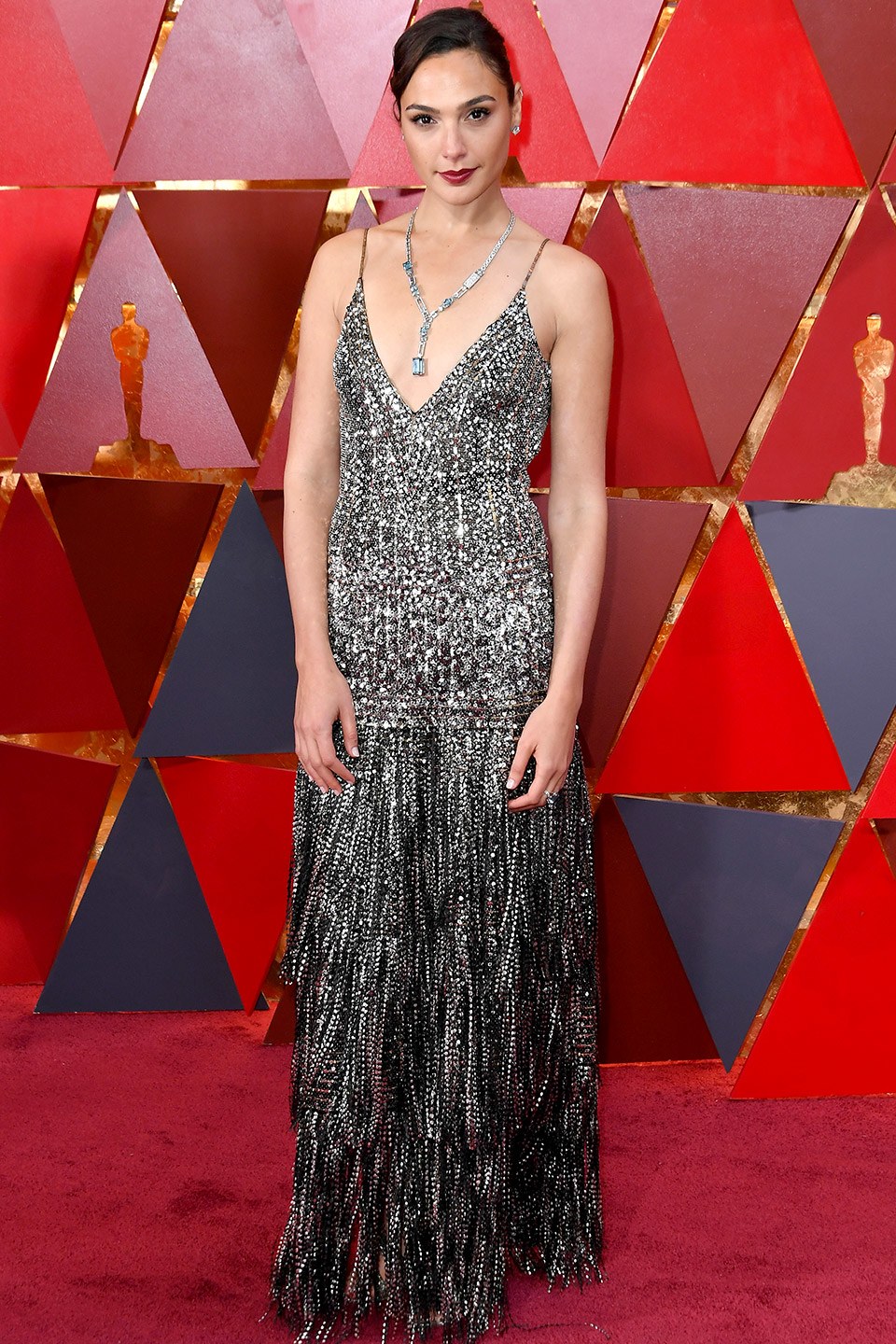 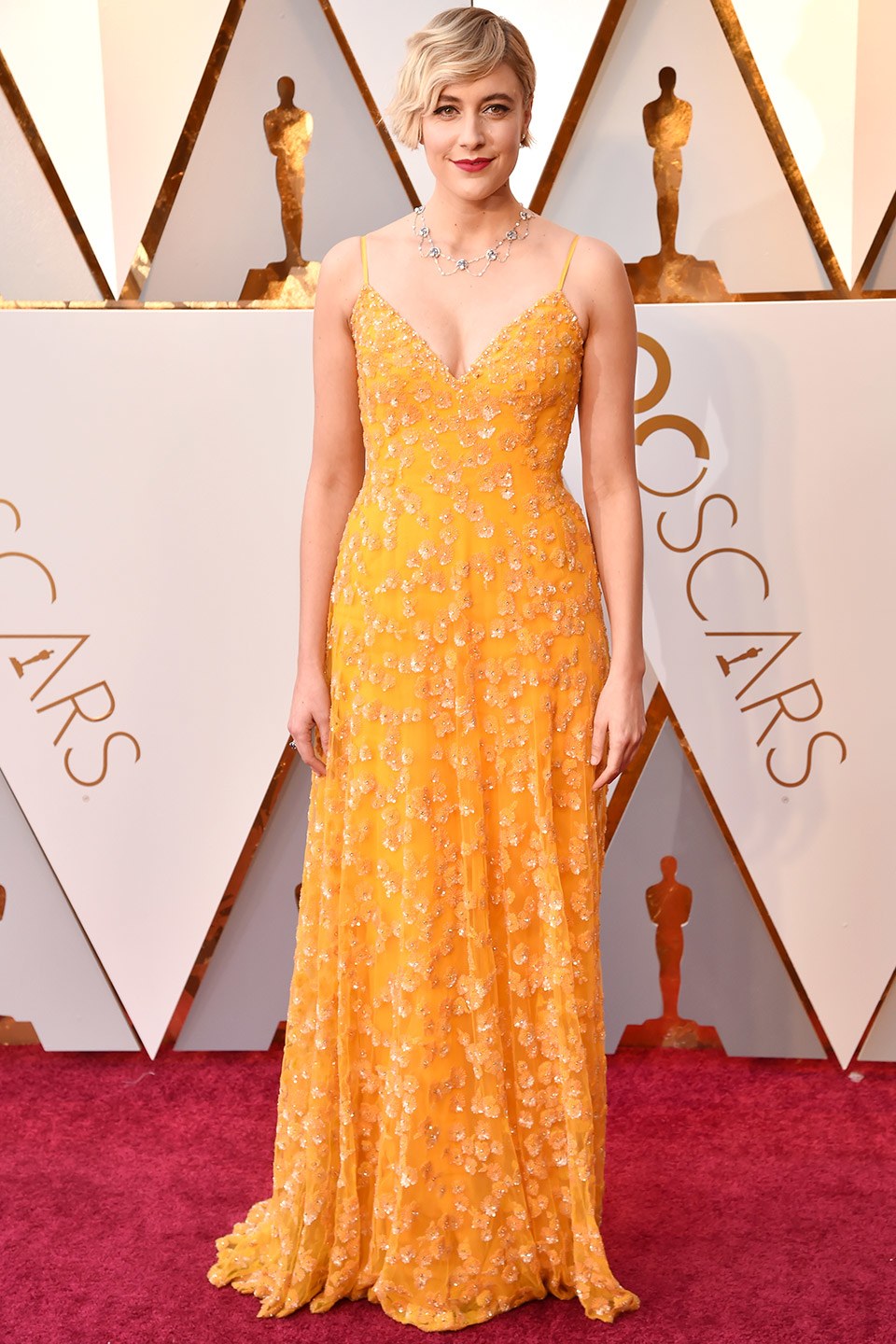 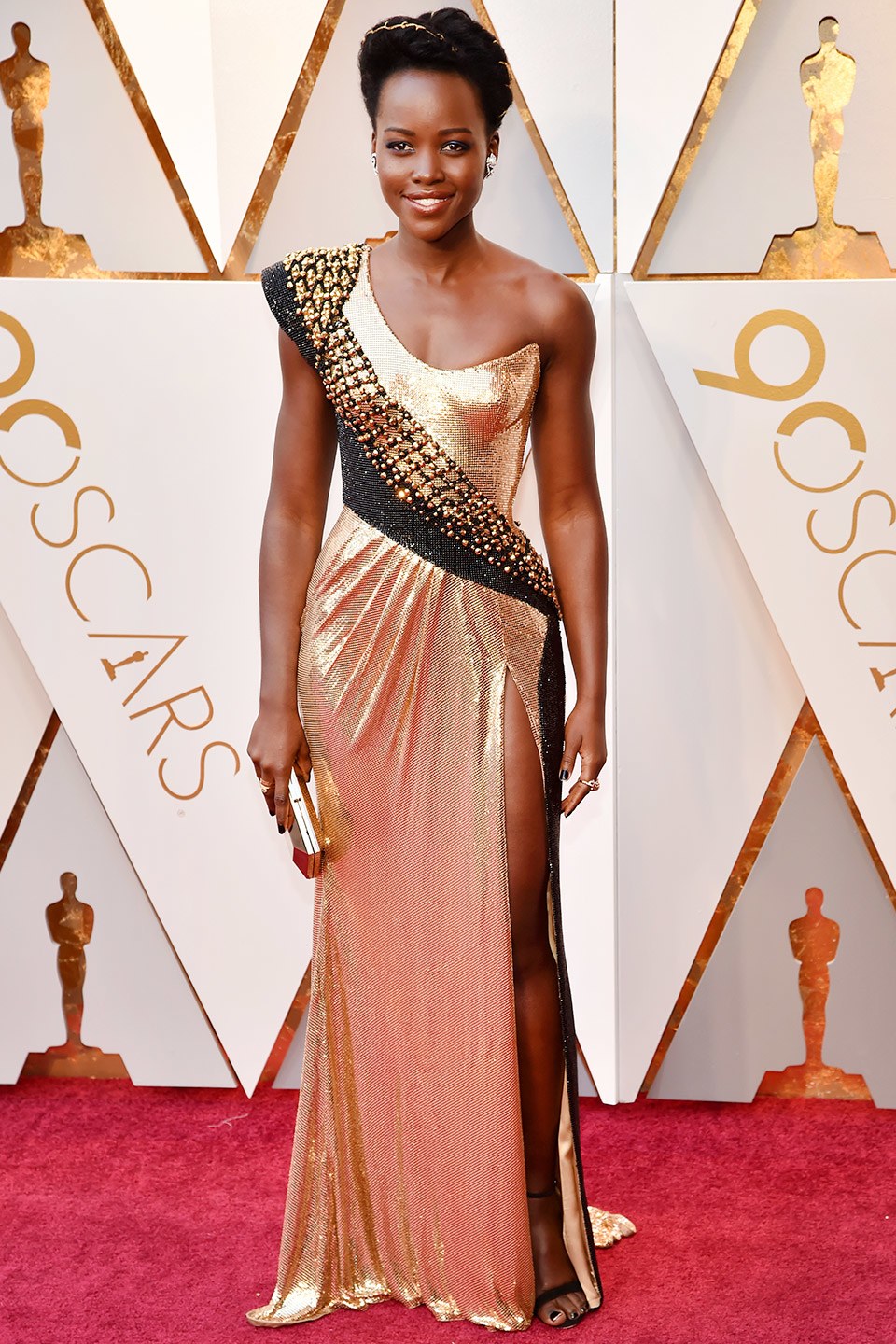 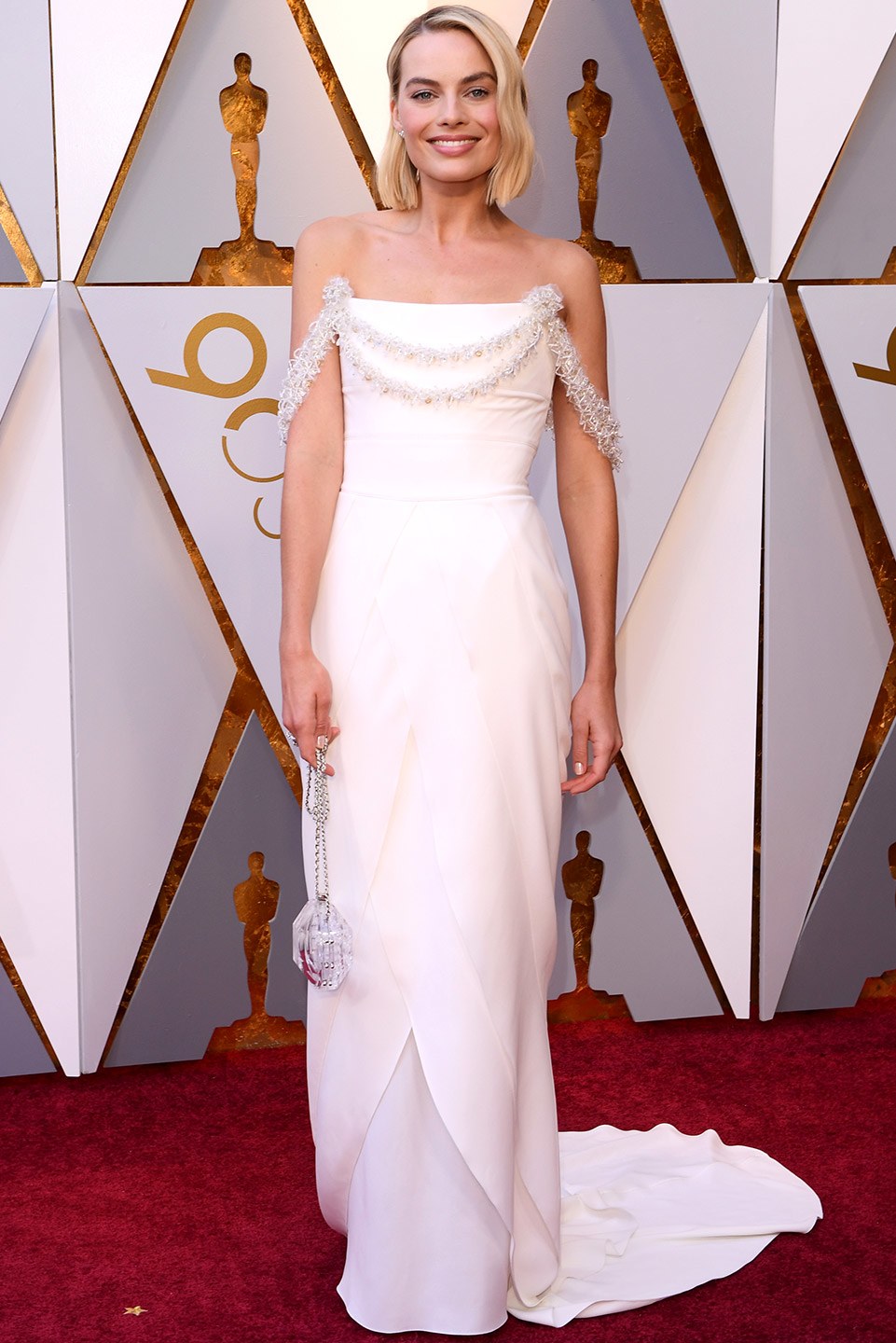 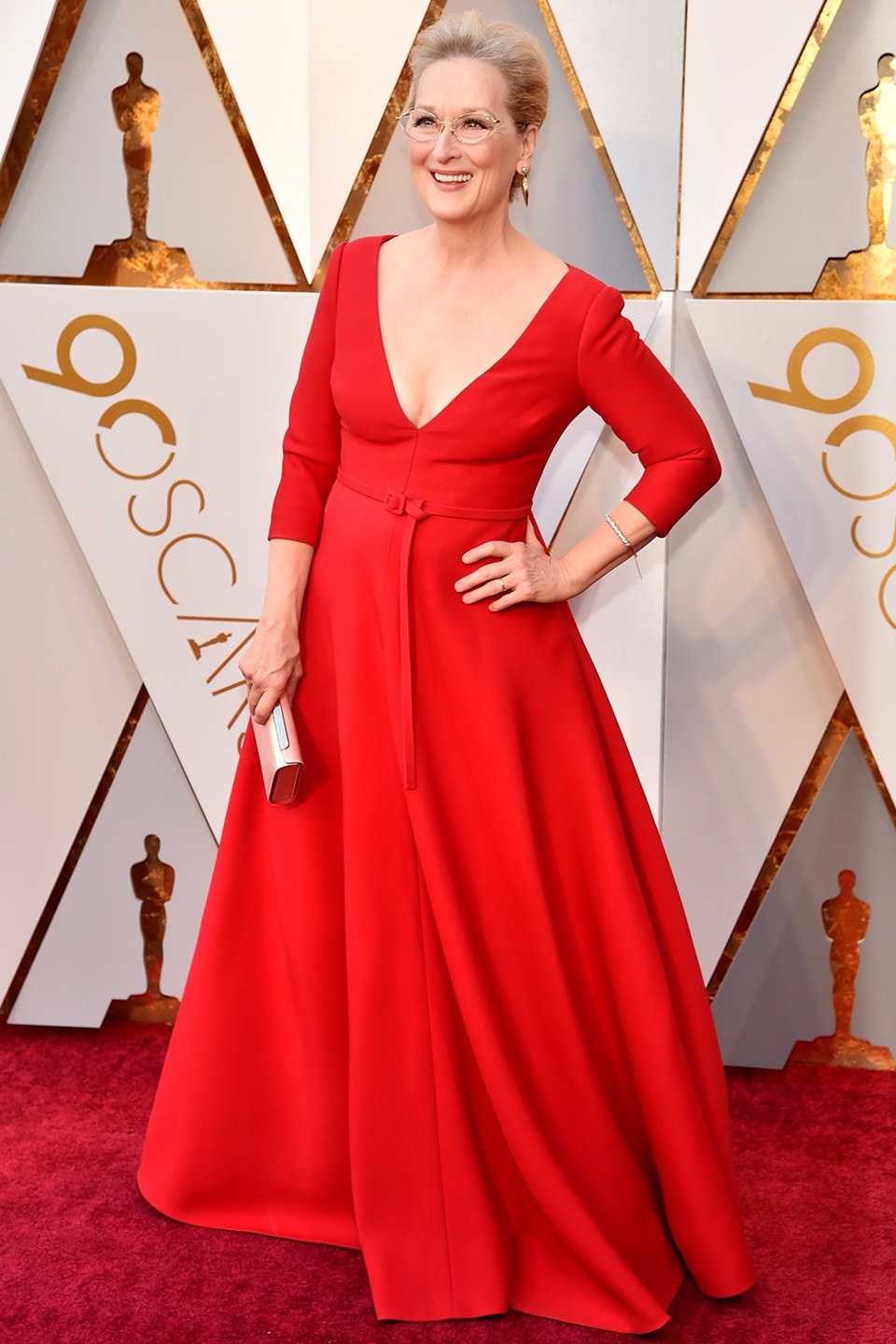 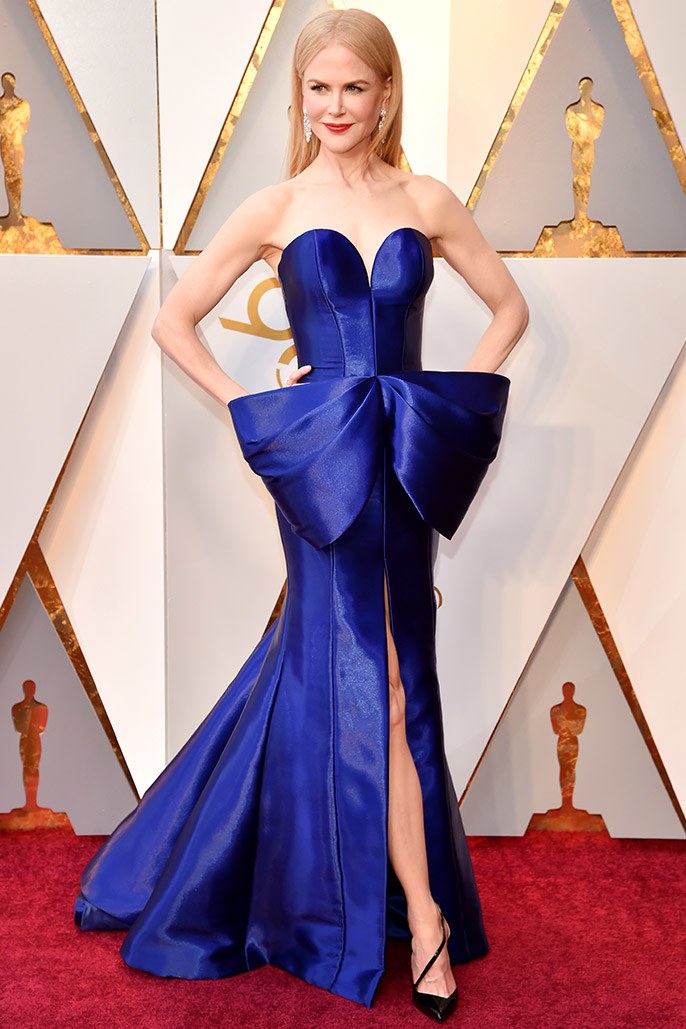 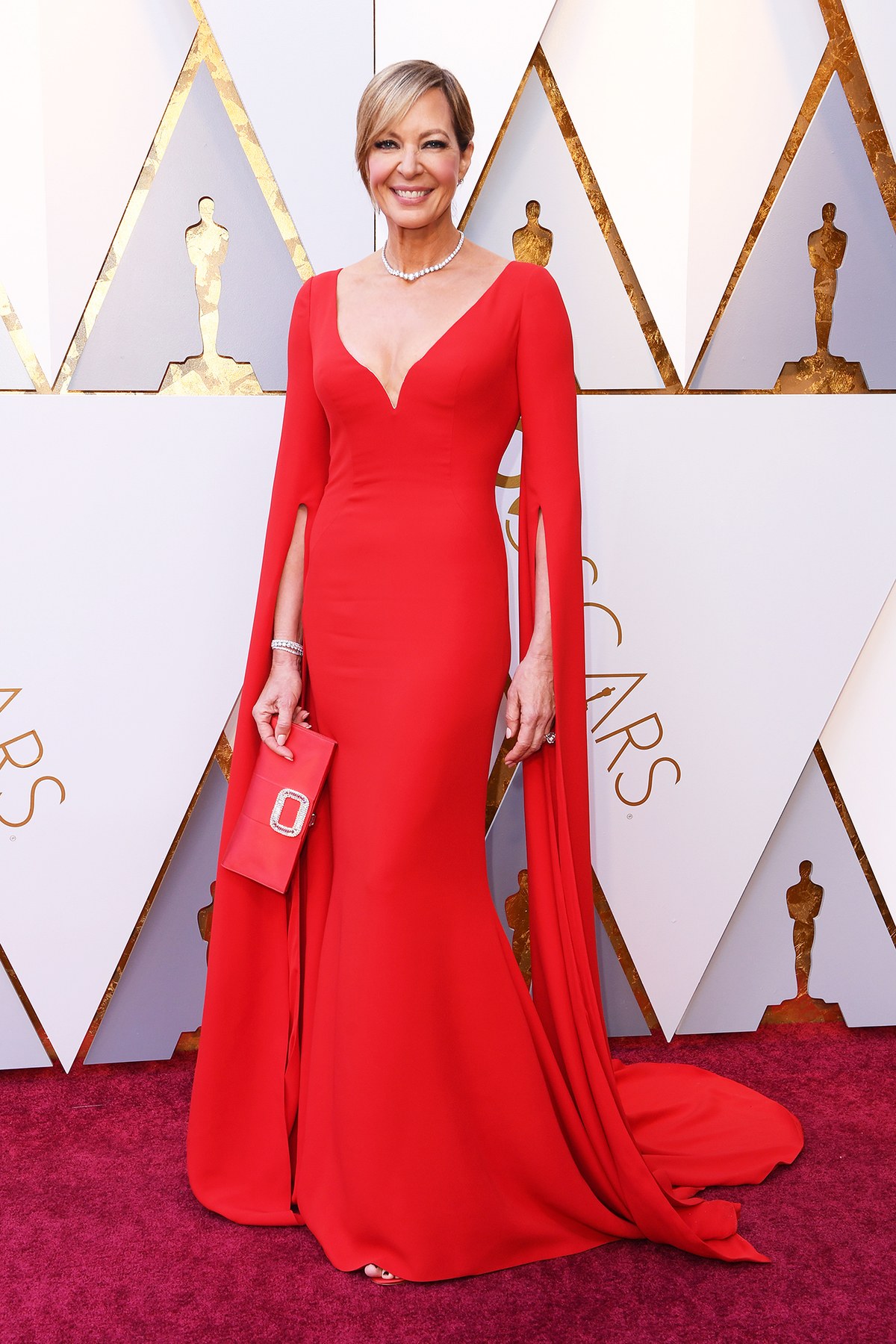 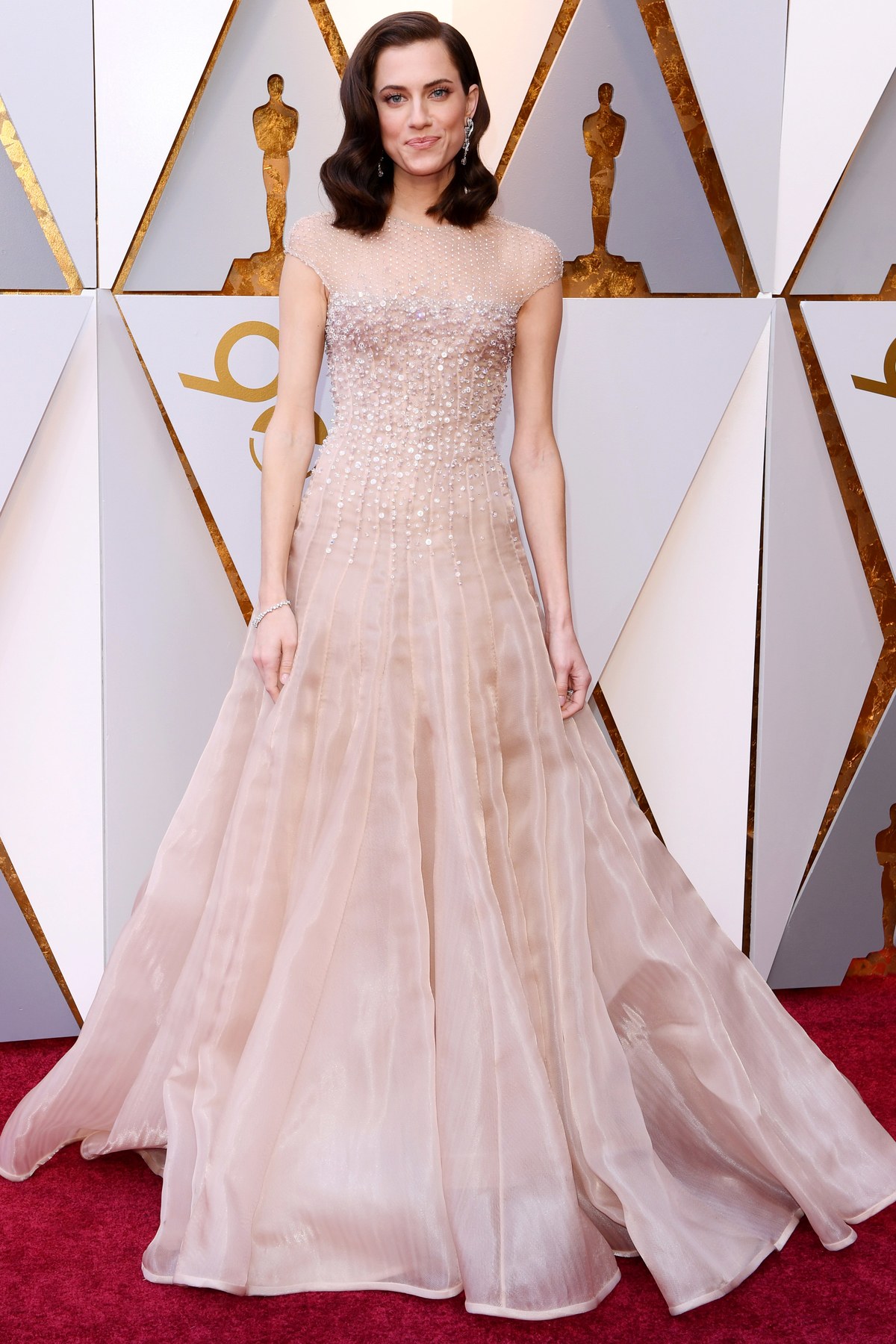 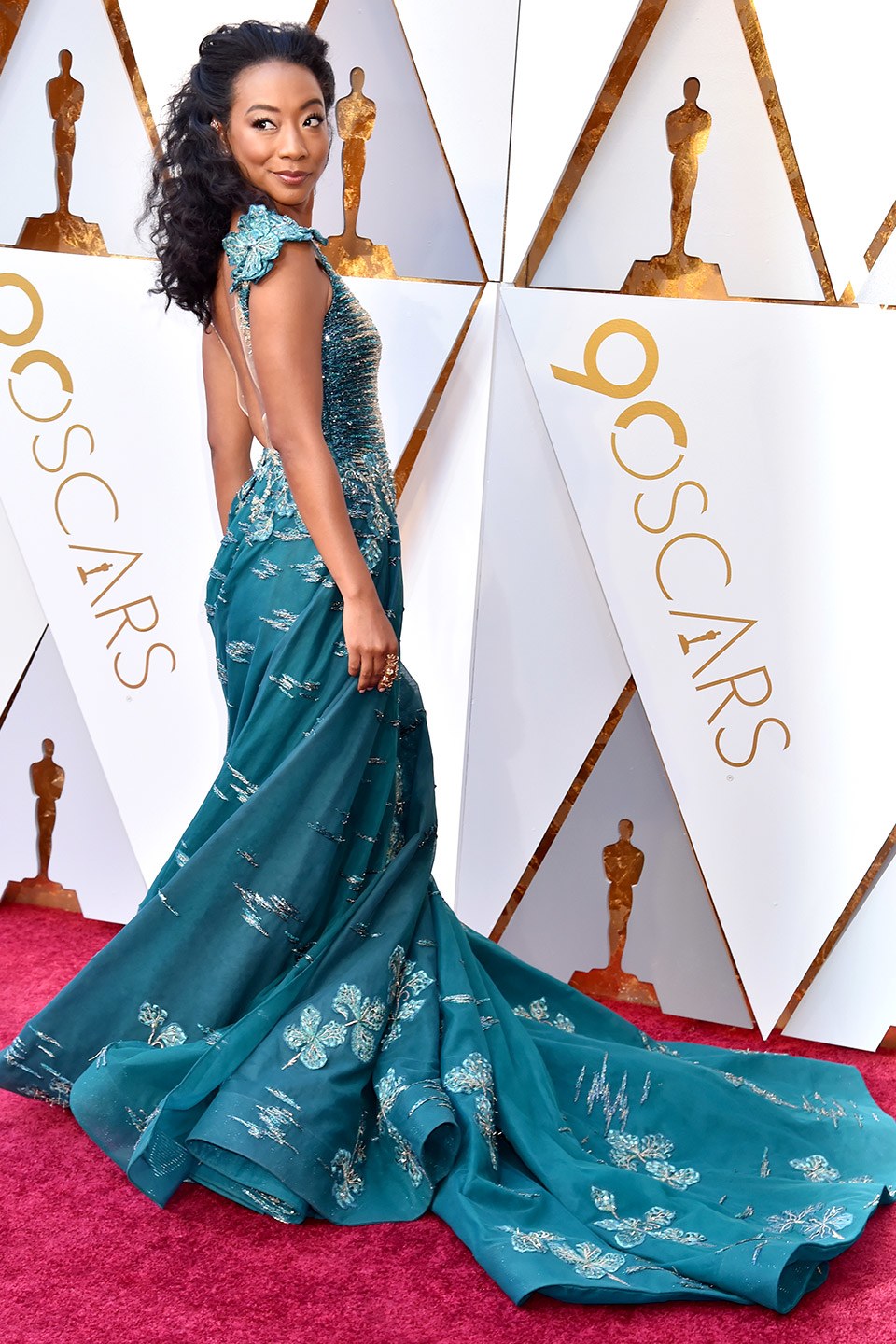 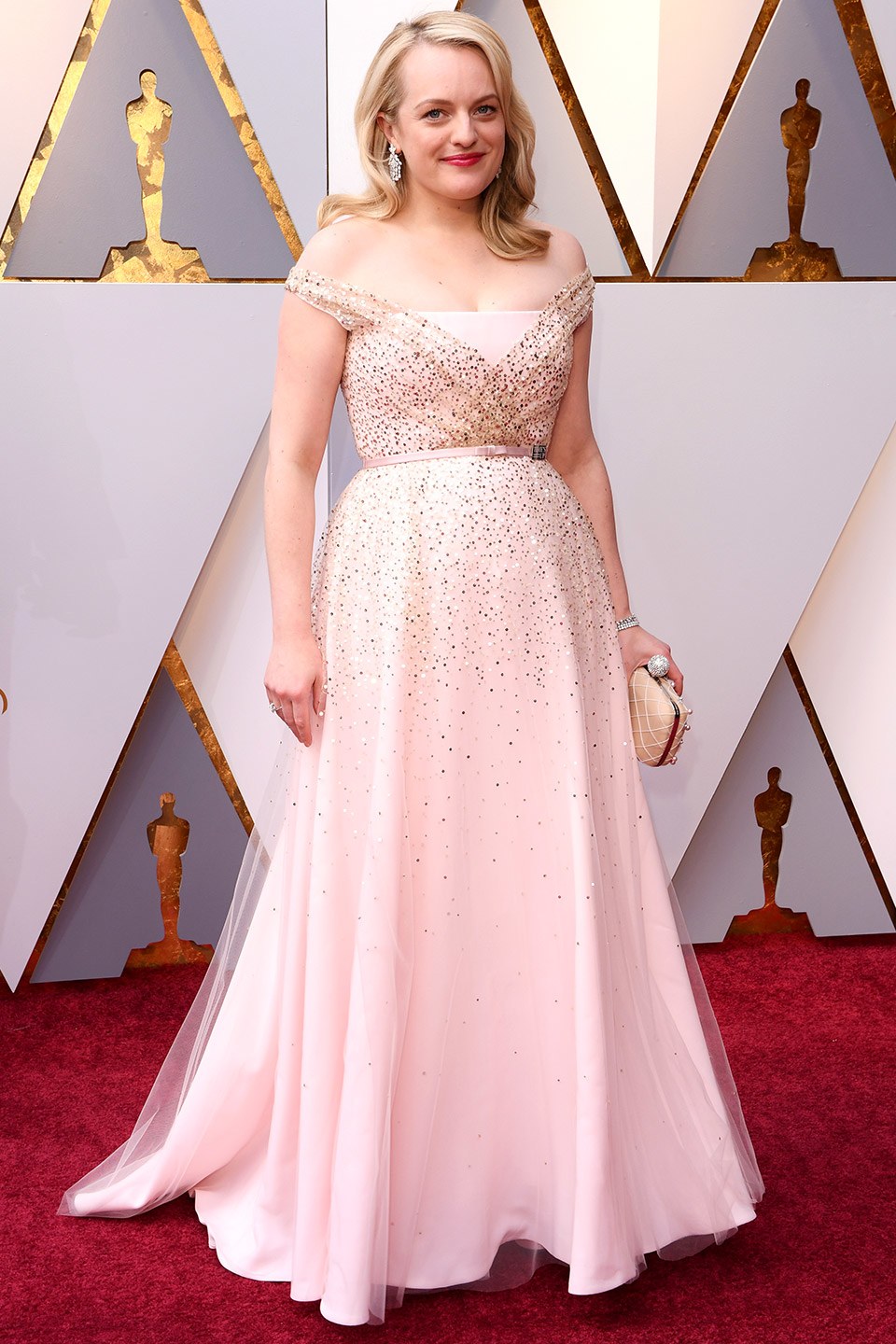 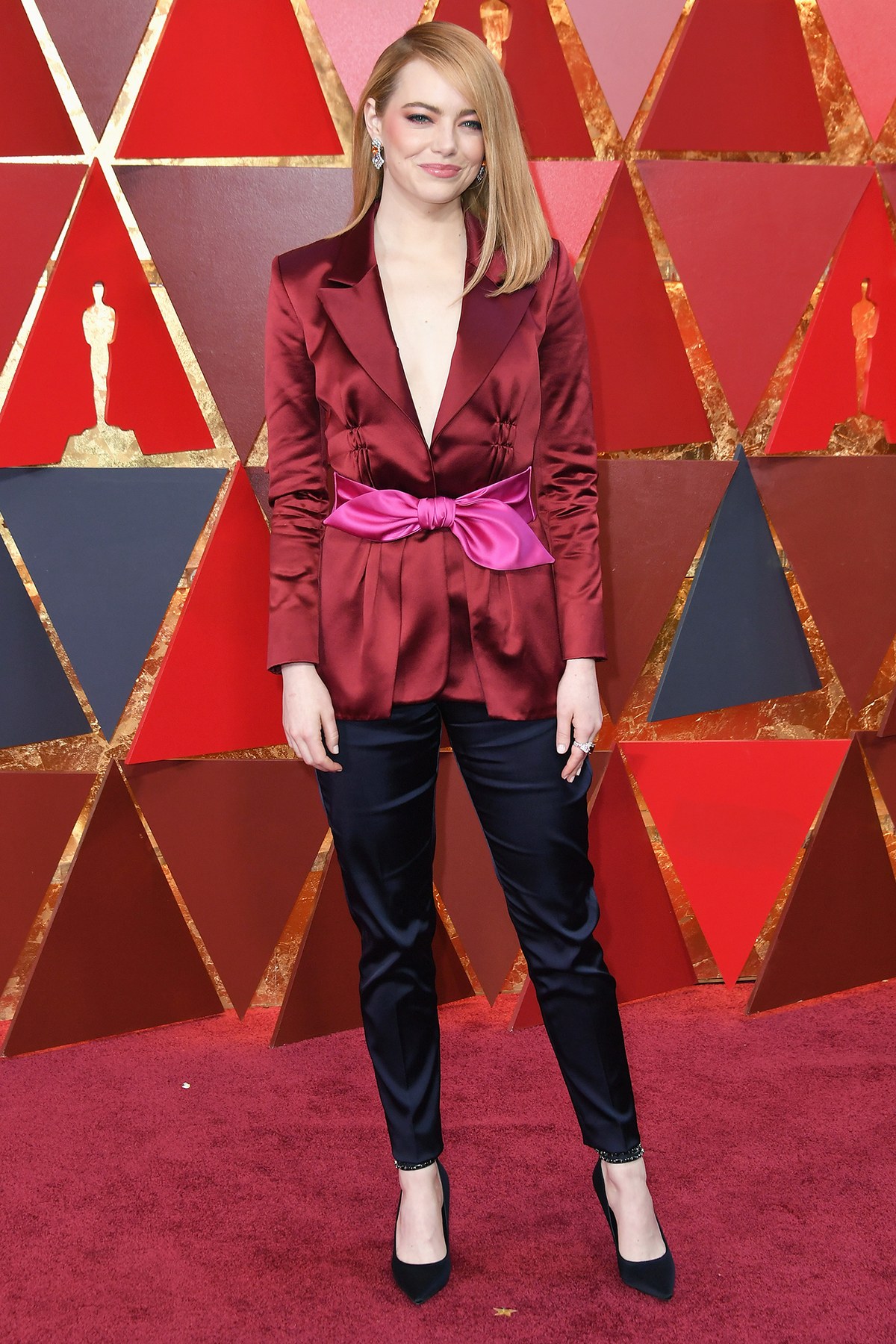 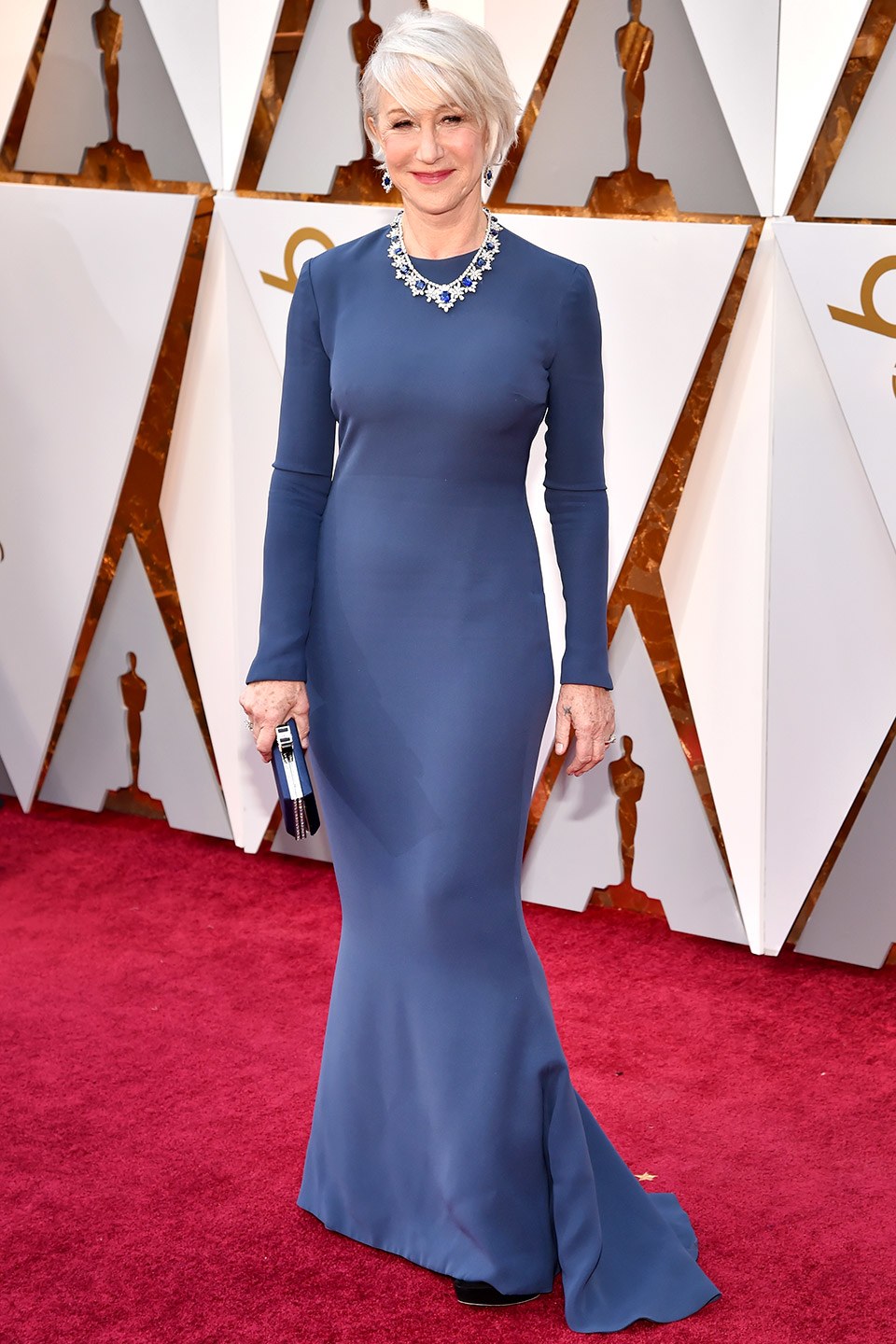 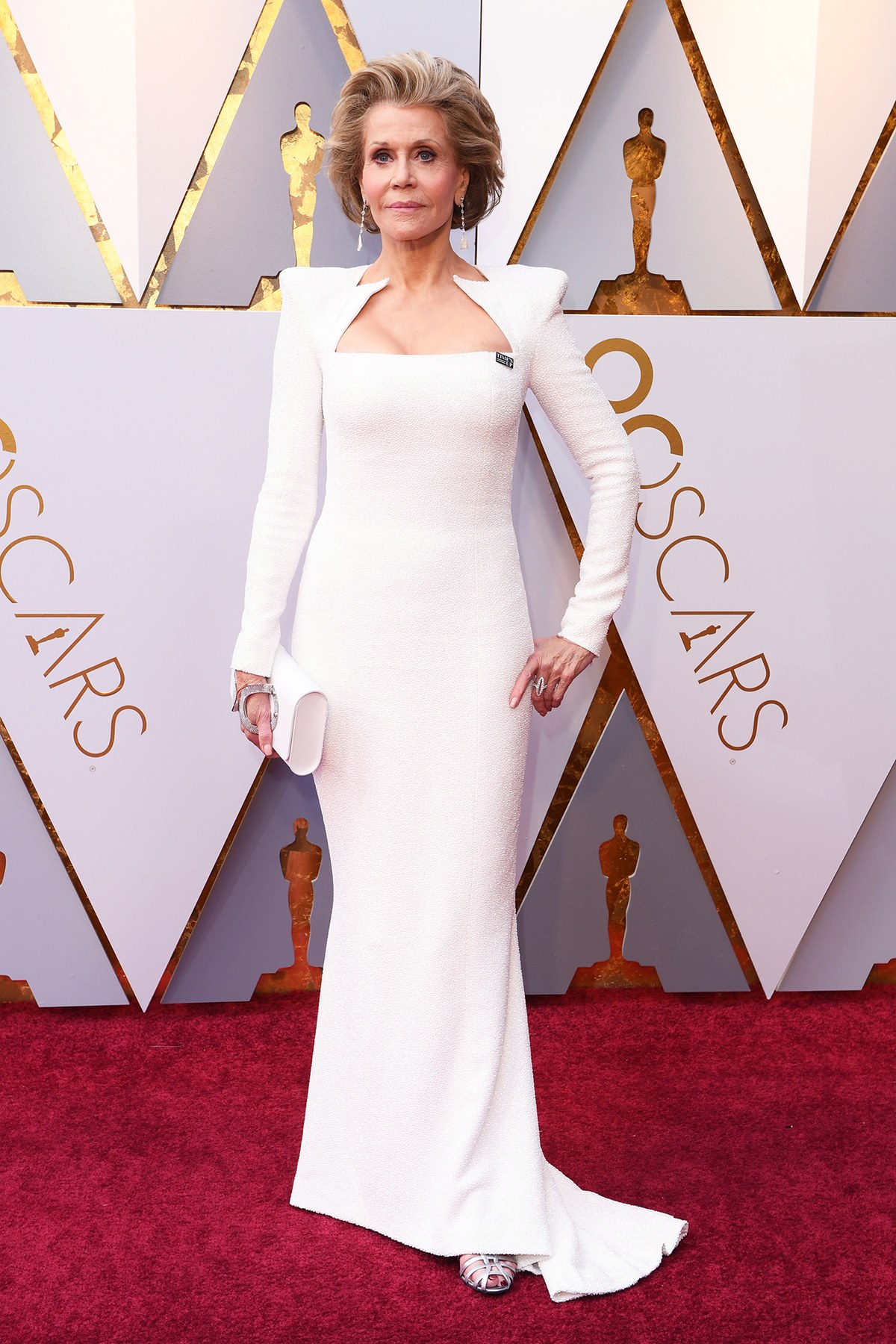 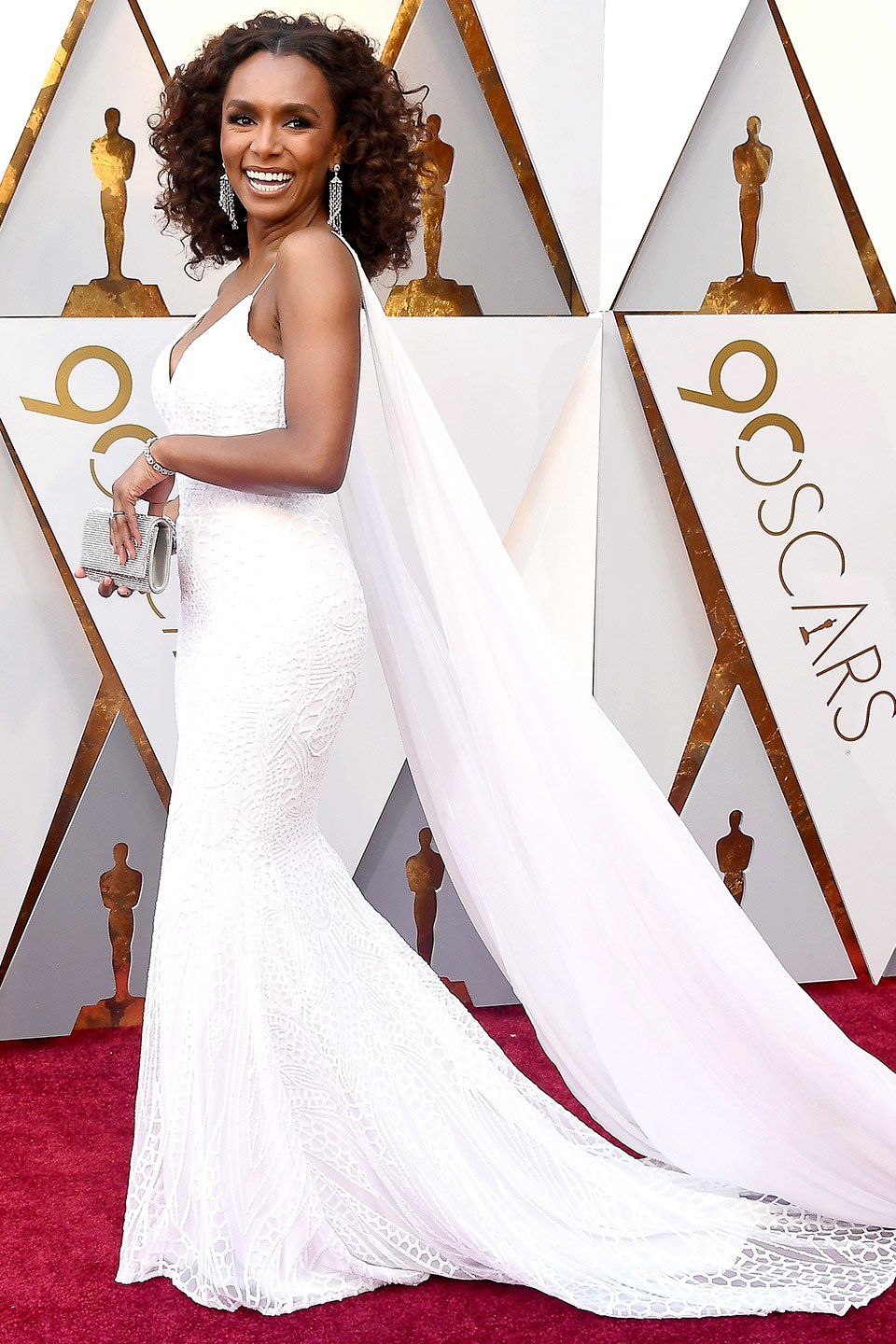 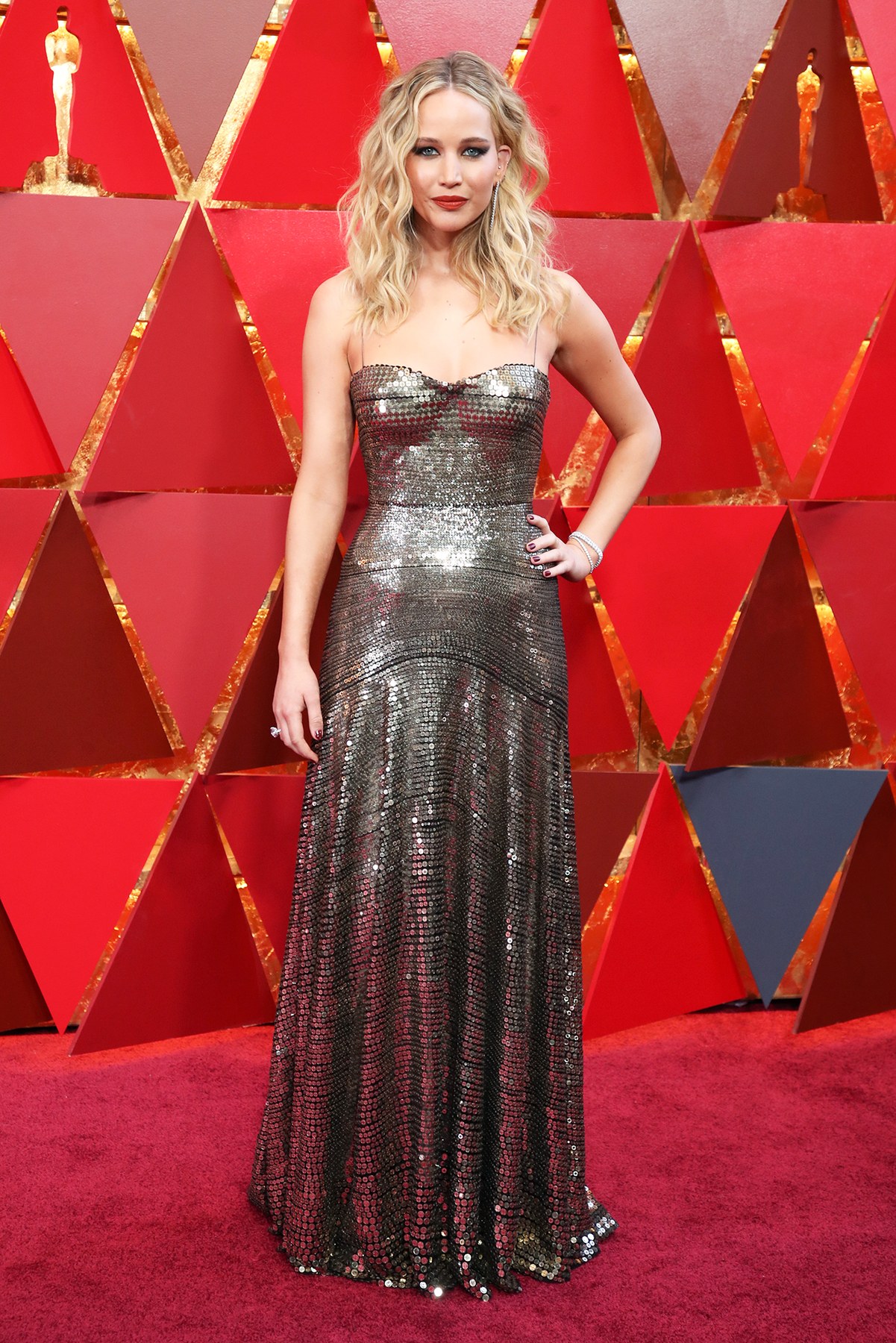 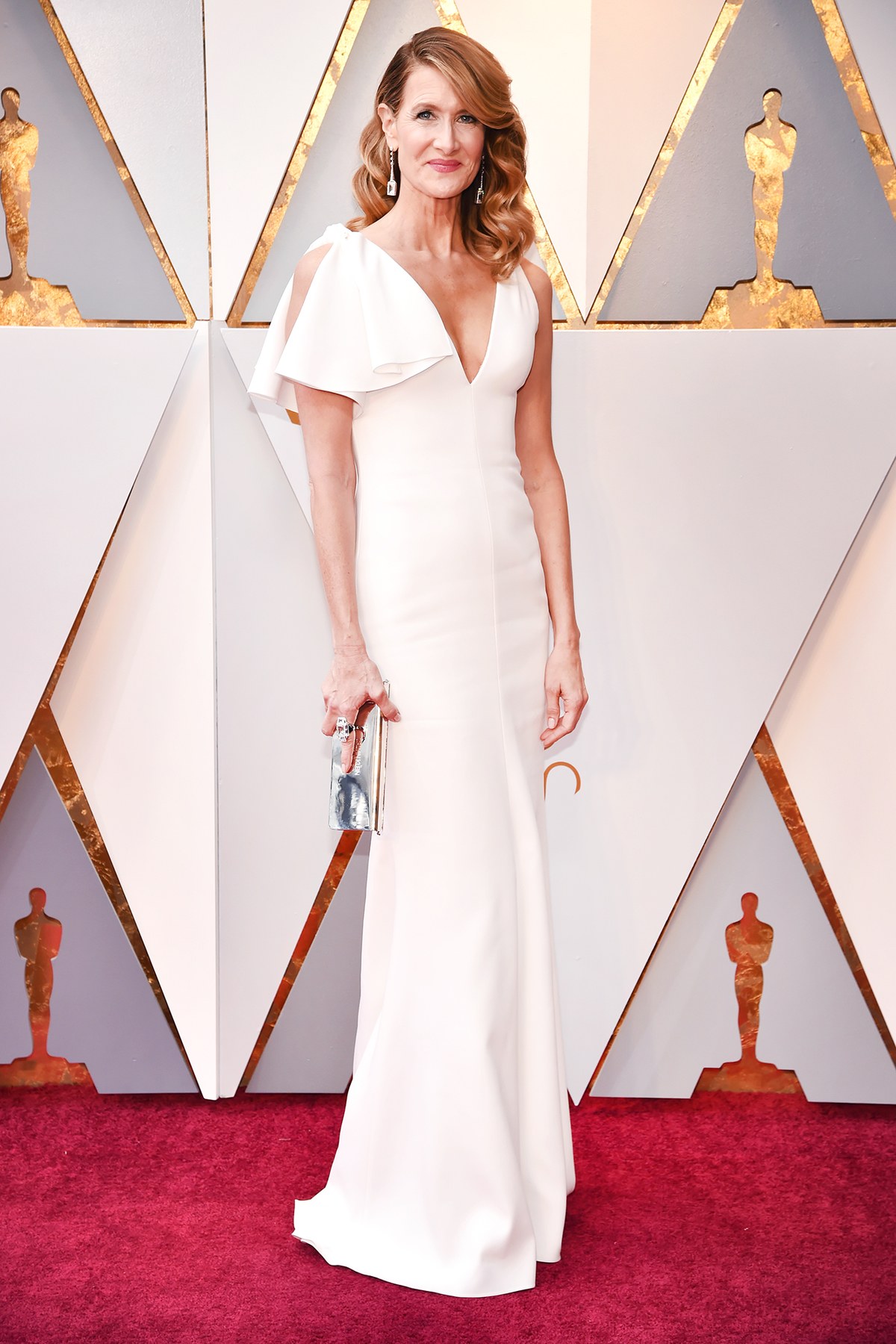 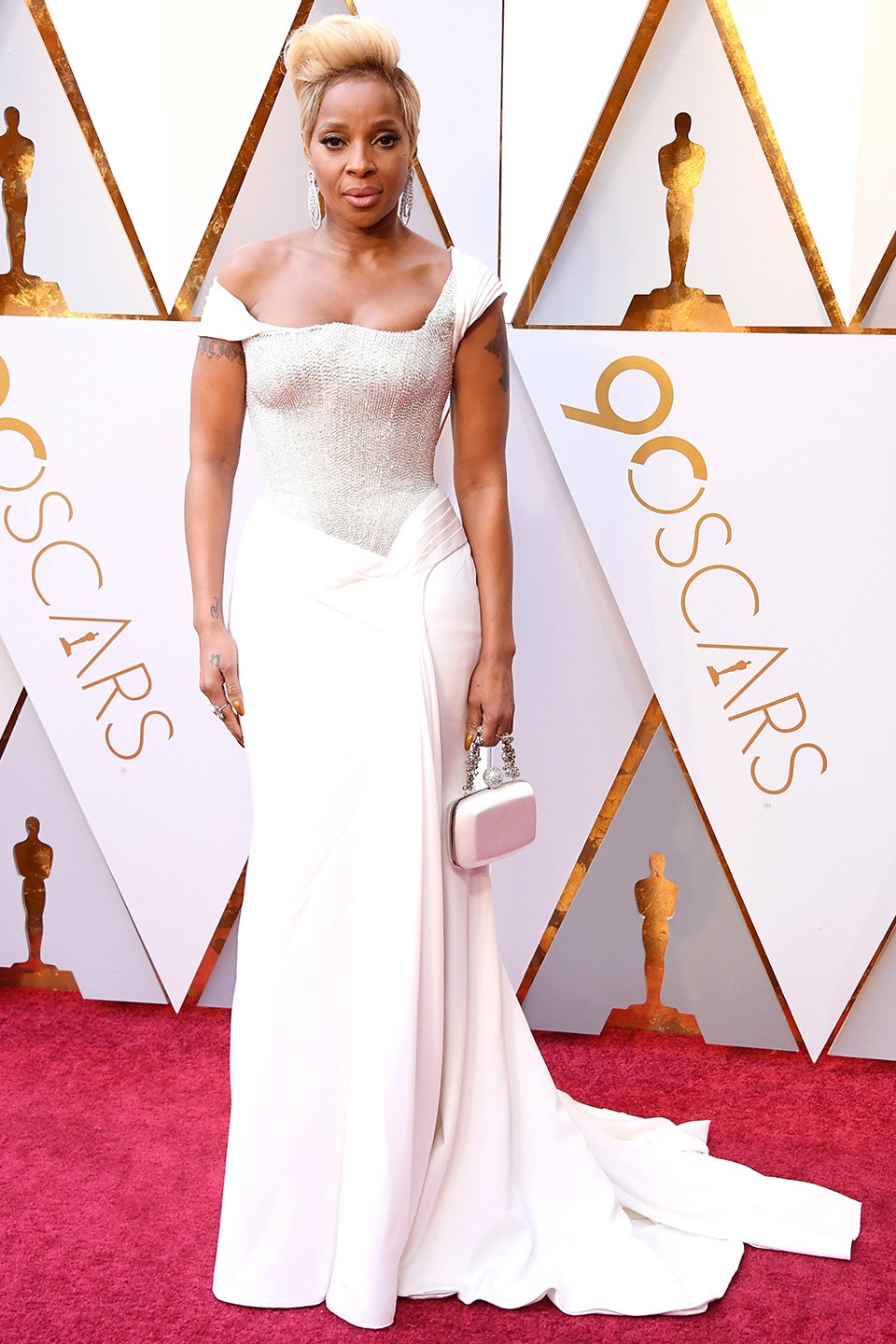 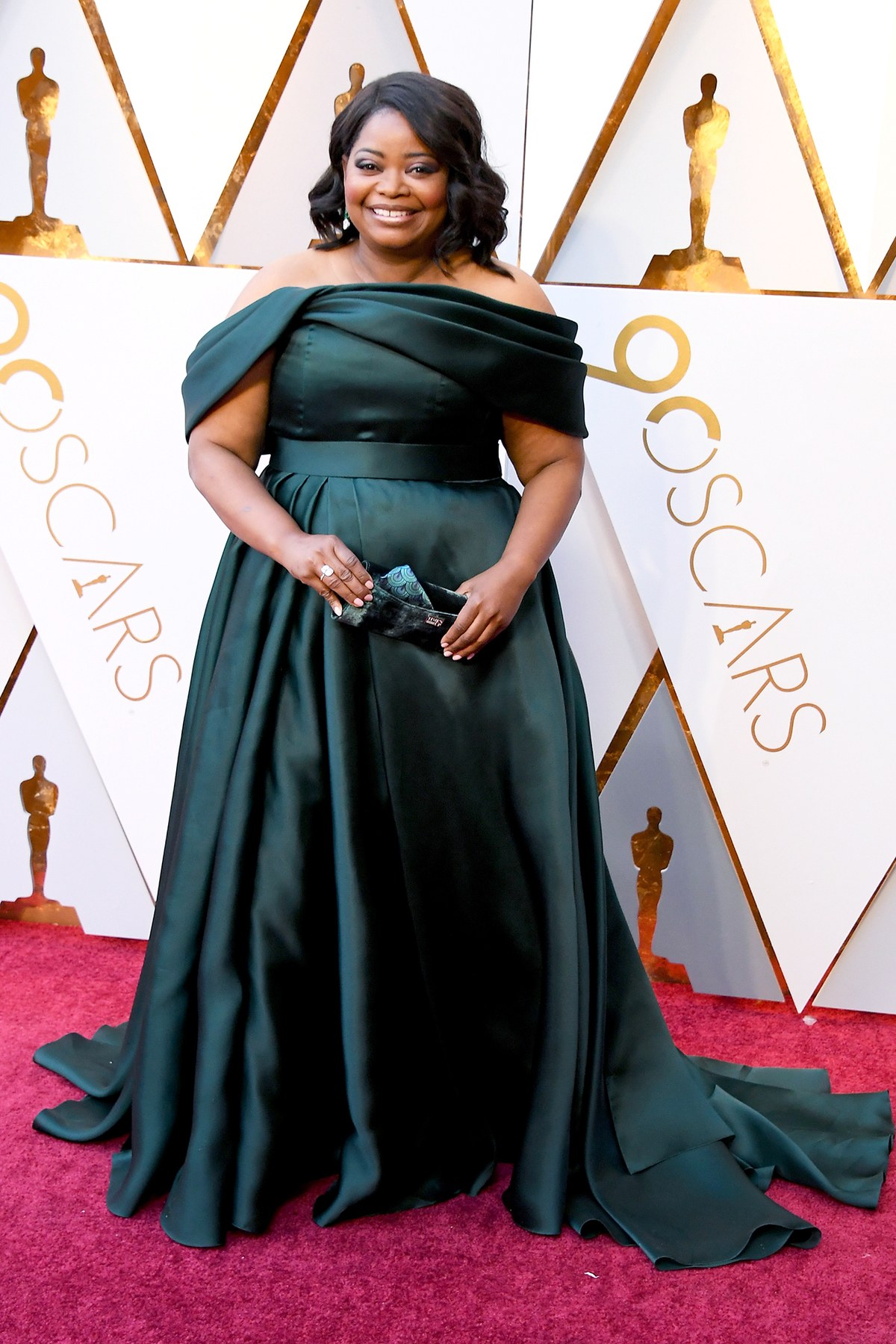 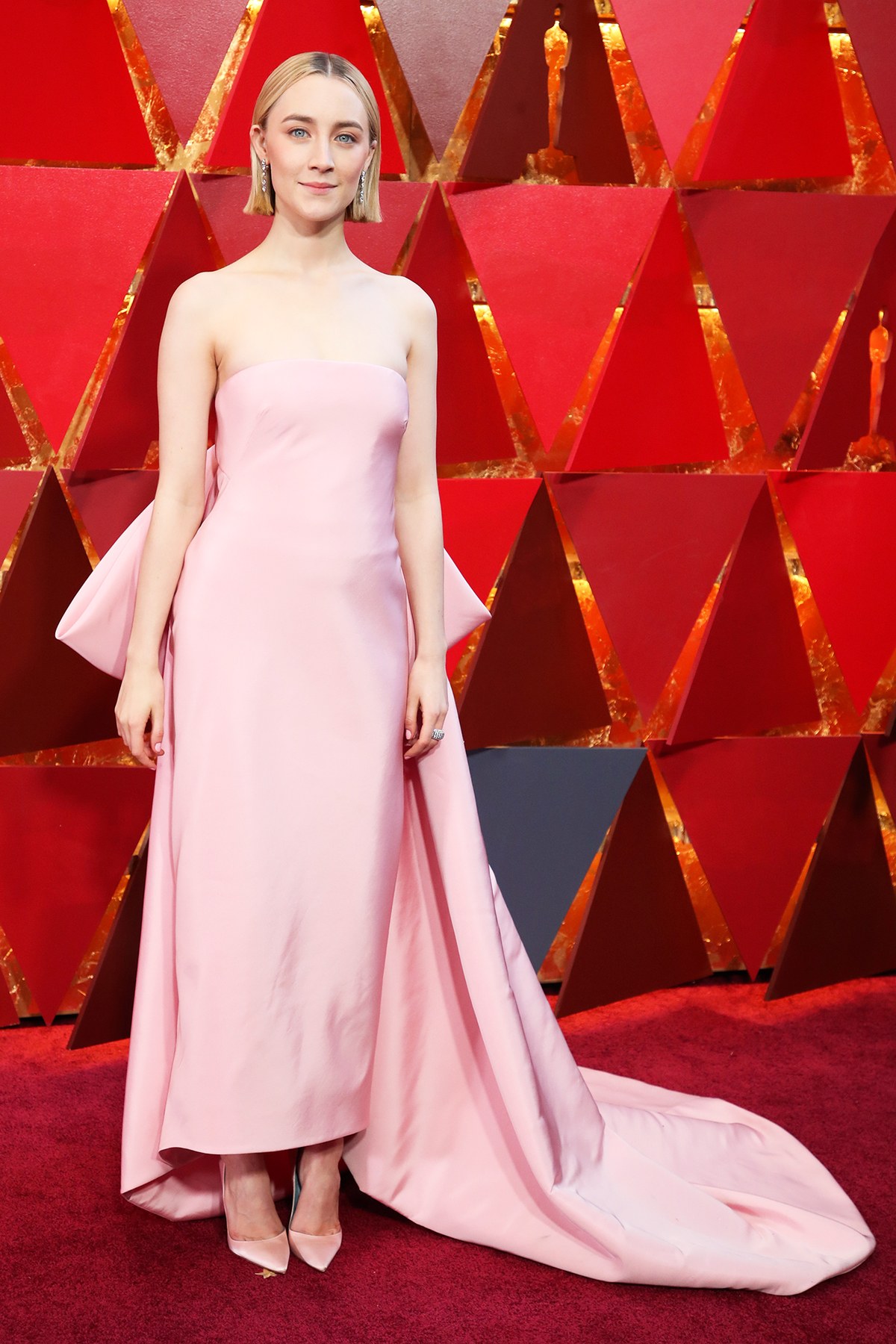 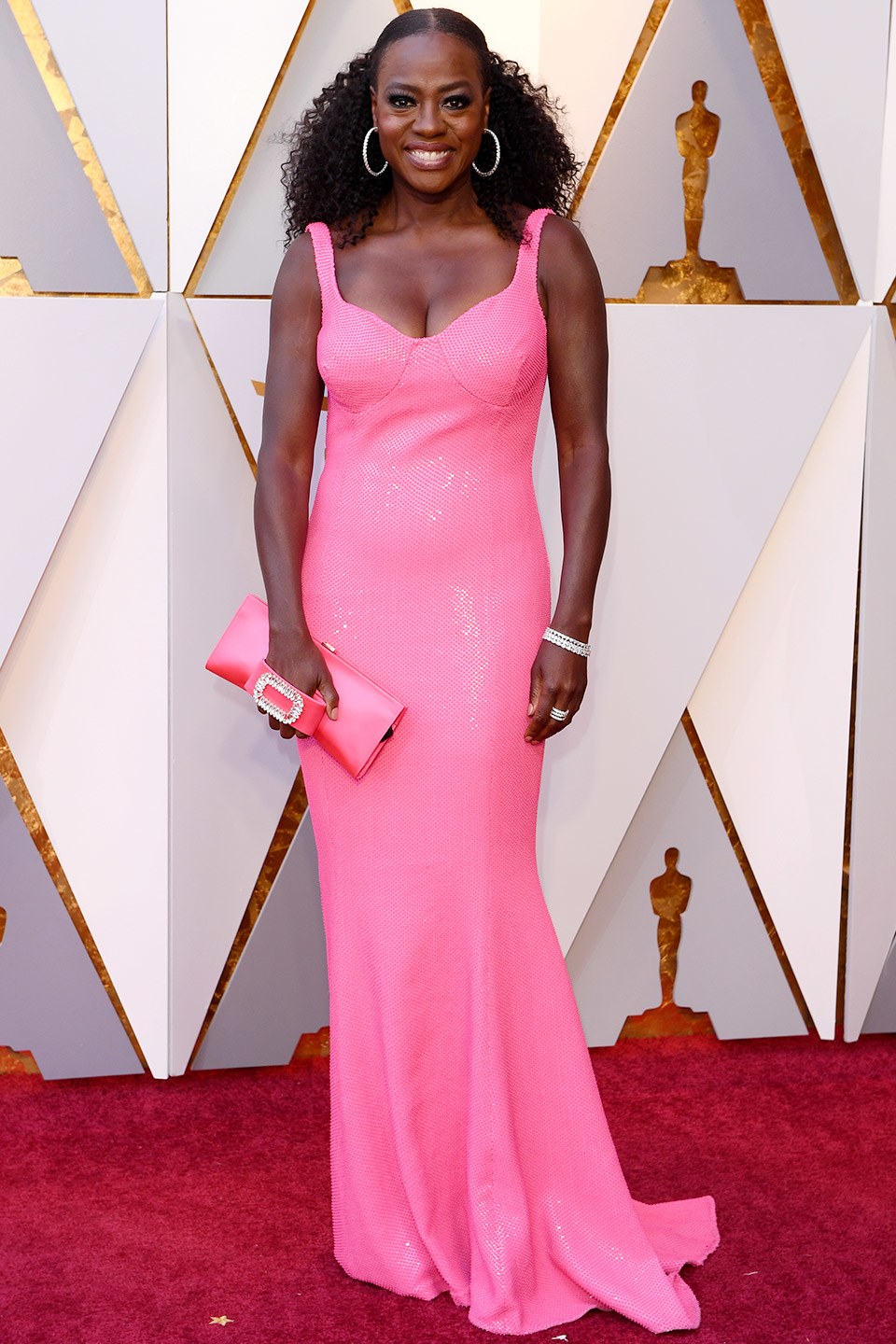 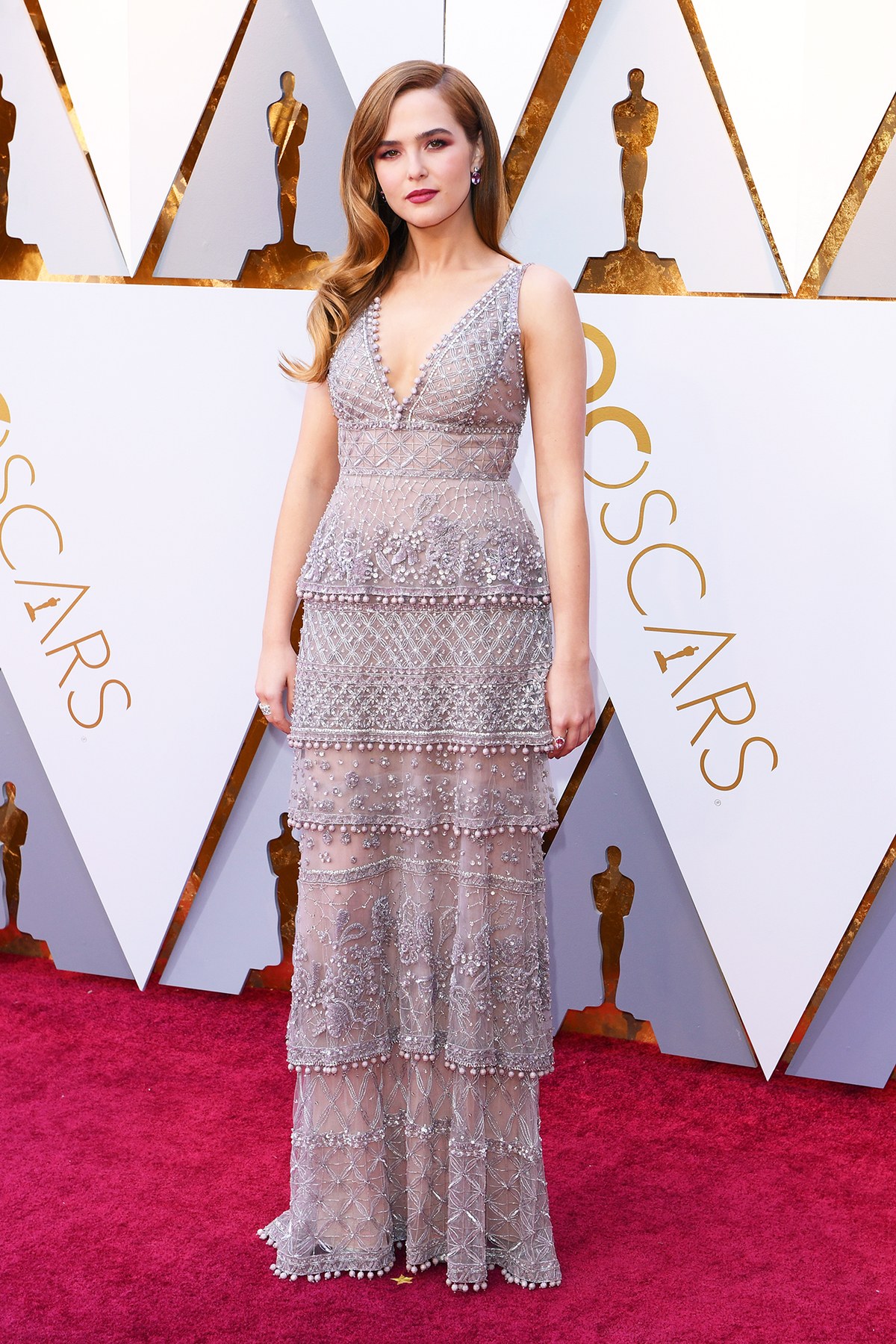 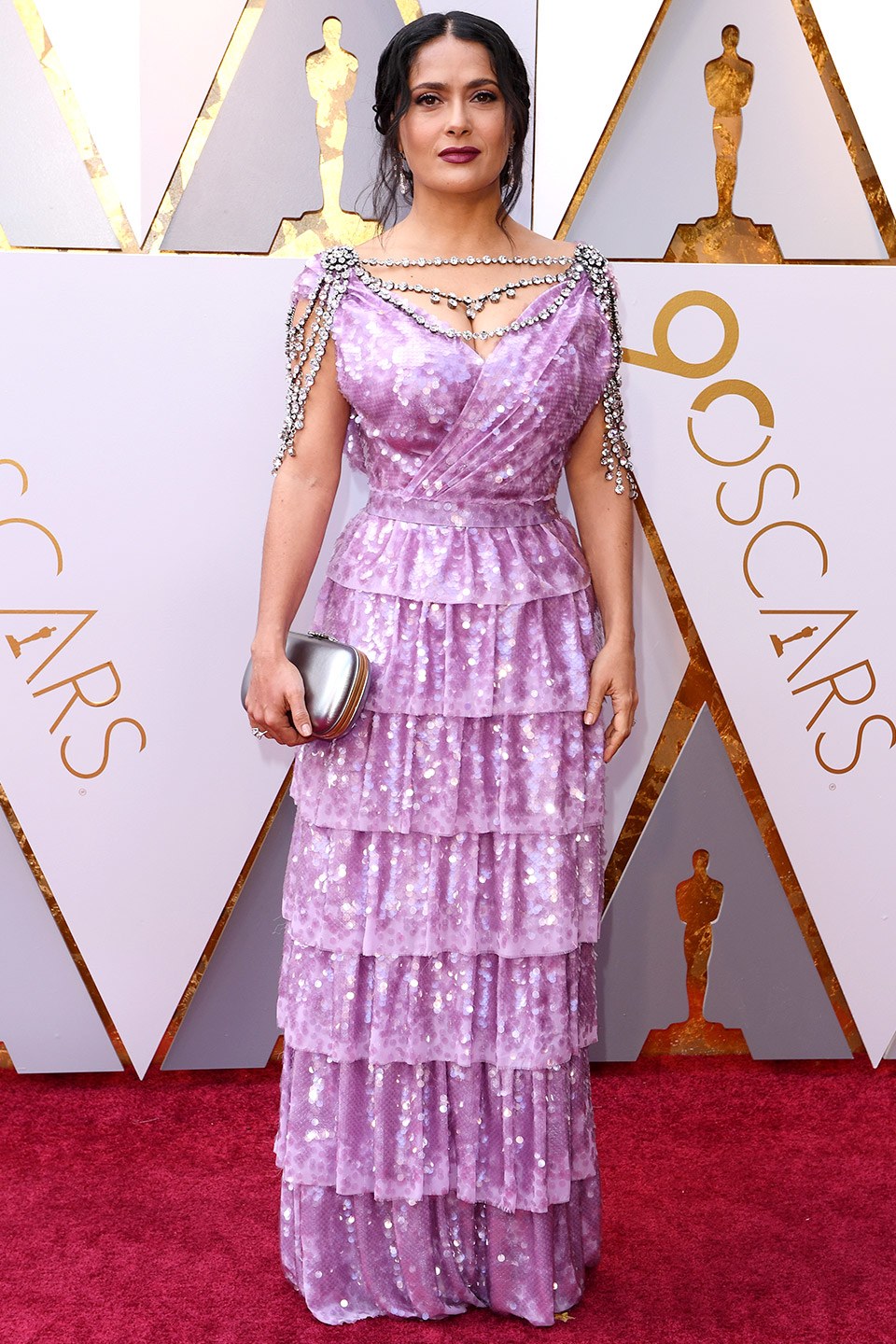 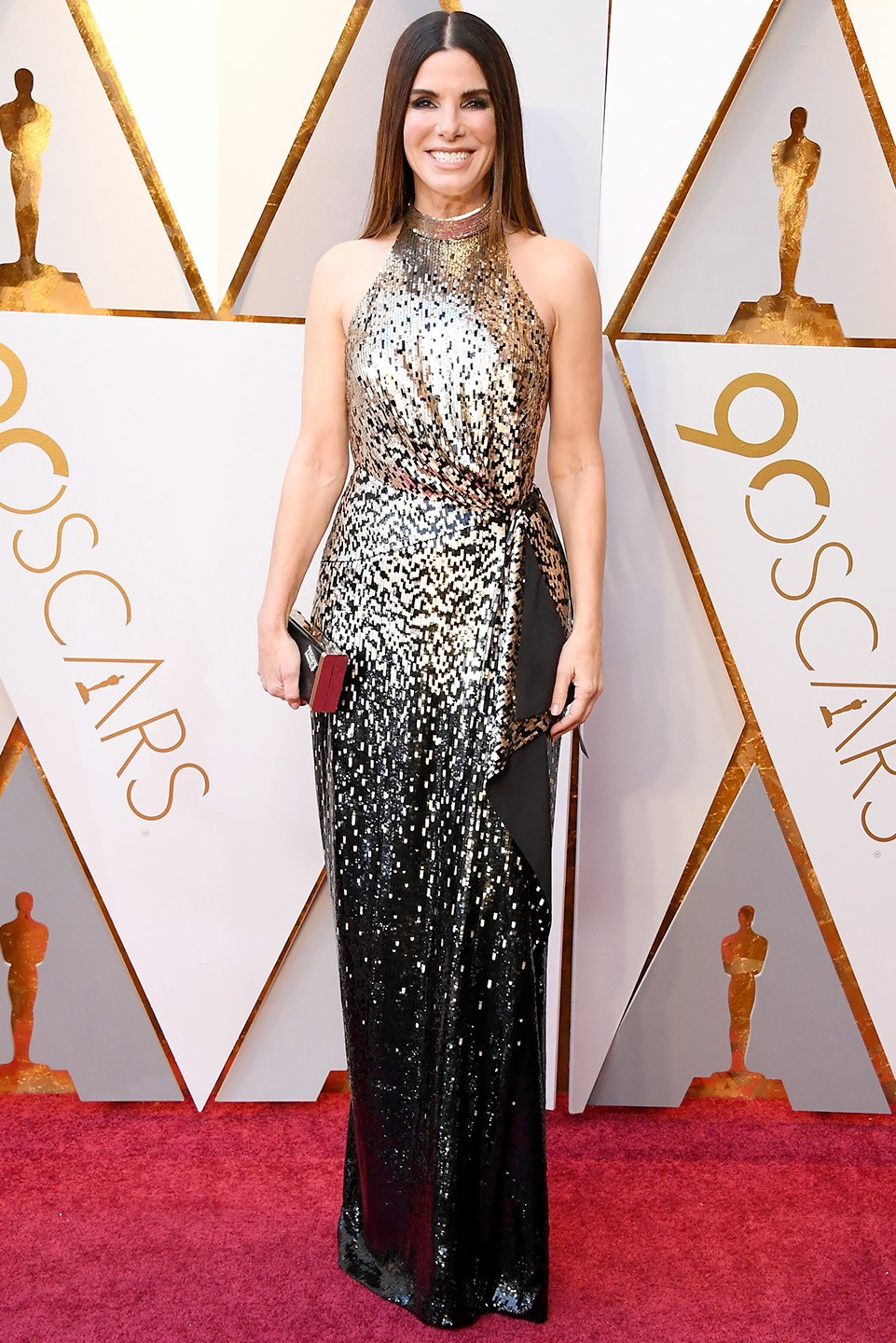 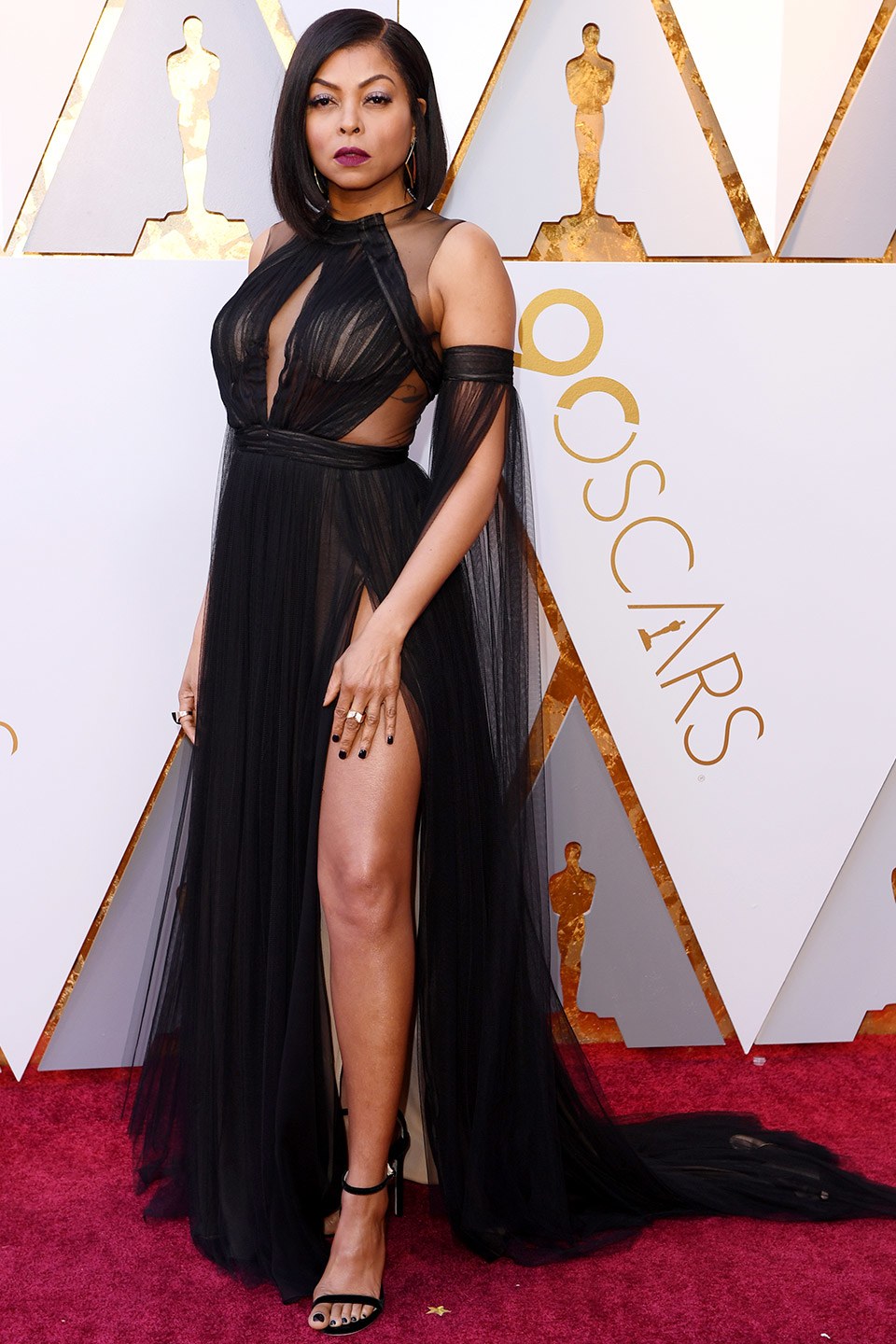 Oscars 2018, Reflecting on The Best of The Red Carpet

On March 4th, the 2018 Oscars were held at the Dolby Theater in Hollywood, California. The Academy organized and chose the best of the best in different categories of film and production, and the red carpet was no exception. The earnest feeling left behind by the 2018 Golden Globes a month prior, due to the MeToo and TimesUp movements binding attendees in black for solidarity against sexual harassment, was discarded in favor of a more jovial display.

Actors, actresses, directors, producers, every component of the film industry arrived in lavish displays of fashion, style, humor, and glamour. Stars like Nicole Kidman, dressed in a sapphire dress from Armani Privé, and Sandra Bullock, wearing a gold Vuitton dress, joked about tequila shots, while Tiffany Haddish curtsies in front of Meryl Streep in the goofiest way possible. Even stars that weren’t from cinema showed up, dressed to impress; Annie Clark (St. Vincent) came in a daringly-short black St Laurent, and Adam Rippon (Olympic Figure Skater) came sporting a black leather harness underneath his tuxedo.

As the night celebrated talent from all fields within the industry, the older generation of stars shined especially bright this year. Helen Mirren and Jane Fonda chose solid colors making them sliming and stylish, the former in Wedgwood-blue Reem Acra and latter in stark-white Balmain. Rita Moreno, in a timeless and tender move, wore the same exact dress she wore fifty-six years ago for “West Side Story”, scrapping the top for an open-shoulder corset with a beautifully large and bulky necklace. The internet then went up in flames over the outfit of French film director Agnès Varda; a three-piece Gucci suit stamped with roses and wearing ordinary white tennis shoes.

Underneath the glare and shine of older generations of professionals, newer members of the industry danced in their own glamour, and not in the shadow of others, either. Timothy Chalamet (Call Me By Your Name) settled on a striking all white suit, Saorise Ronan in a millennial-pink Calvin Klein column dress, and Greta Gerwig wore an egg-yolk yellow beaded Rodarte. Many other men opted for simple and refined velveteen jackets, with echoes of the MeToo movement showing in pins on their lapels.

The night was filled with decadence and glamour, and though it was off to a bumpy start this year, Hollywood was able to celebrate itself with humor and candor. Frances McDormand ended the night with a rousing call to action, encouraging men to acknowledge the intellect and talent of the woman standing around them (in applause, of course), and expecting to see their offices full on Monday of female talent.

We have collected the best dressed of the evening.