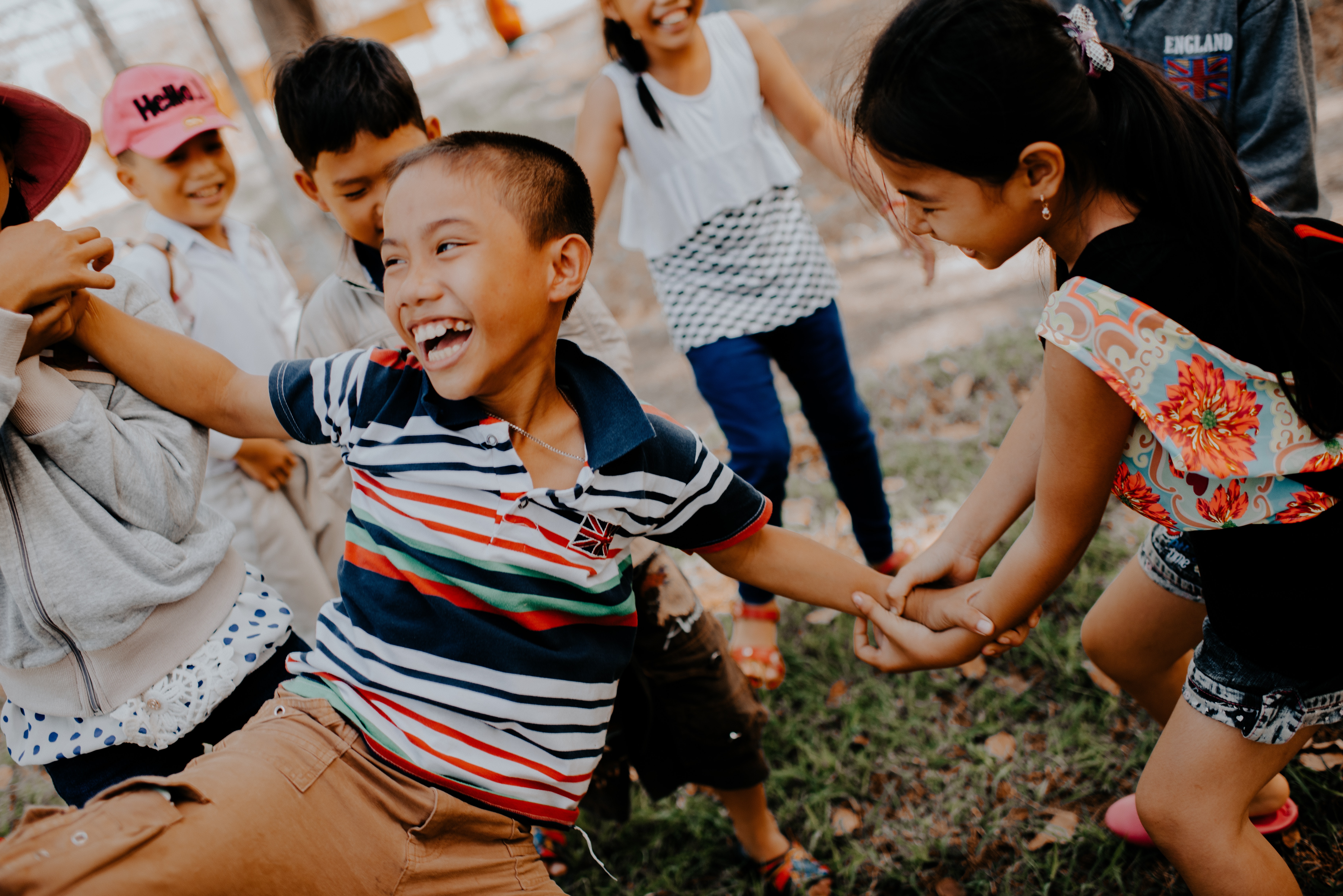 Teaching Compassion and Tolerance at Home

Numerous theories exist on how children grow prejudices. Most theories take a learned approach. The social learning theory states we learn behaviors and attitudes through a combination of modeling, reinforcement, and association. Therefore, prejudicial attitudes we express as kids reflect our families. Kids do not shed the prejudices learned at home at the doorsteps when leaving for school. Hate is learned and not only do they bring the sentiments with them, but they act on those prejudices. The cruelty they hear their parents speak behind closed doors is emulated. The child’s peers are then left to deal with explicit expressions of hatred at vulnerable ages. In response to the ridicule, kids often experience shame and confusion surrounding their identities.

The year is 2008. Barak Obama was just elected president. My family was so excited on election night. 8-year-old me came to school the next morning, eager to talk about the great win and moment in history. Really, I had little to say beyond regurgitating what I heard from my parents. All my classmates did the same. I approached a friend of mine and she surprised me with her response on our new President. She said, “I don’t like Obama because he isn’t Christian. He prays to a fake Indian monkey and Ghandi”. Beyond my confusion about the president praying to a historical figure, I recognized who she was referring to when she said Indian monkey. It was Hanuman, the Hindu God I believe in.

A year later, another friend (who was probably 14 years old), talked to me about the Bible for four hours. She held up a ball, trying to compare it to the idolatry in Hinduism. She told me I was going to hell if I didn’t stop praying to my gods. Even with tears running down my face, she was relentless. As time progressed several other close friends expressed their hatred toward different religions, so I decided to act like I was a Christian.

I slipped in subtle lies during conversations to imply I went to church the Sunday before. Concealing my identity was a small price to pay to avoid my friends’ animosity. Soon, I even stopped following my own faith out of fear. I only came back around to Hinduism years later, when I attended a predominantly minority school.

Many kids lie to fit into new social scenes growing up. Some lie about insignificant experiences they have had to seem interesting. Others are forced to lie about their identities and faith to avoid abhorrent remarks from their peers.

My friends at the time could only have learned these attitudes at home. Hate is learned and for this reason, it’s important for these stories to be heard. It’s important for people to know their discriminatory remarks and attitudes at home have notable outcomes. Hidden discriminatory beliefs are not only a form of complicity in oppression, but are also a cowardly and harmful conception of holding “personal opinions”. However, coveted these opinions may seem, they are always, somehow brought to light.

Kids should not have to feel shame about who they are under any circumstances. They should feel free to be curious and inquire about their beliefs in a – hostile environment. Kids must also learn compassion and respect for those who are different from them. But it starts with the parents and recognizing that opinions from home rarely stay at home.

More from this author here.

A Tribute to Gianna Bryant, 5 Things You Should Know About The Young Mambacita