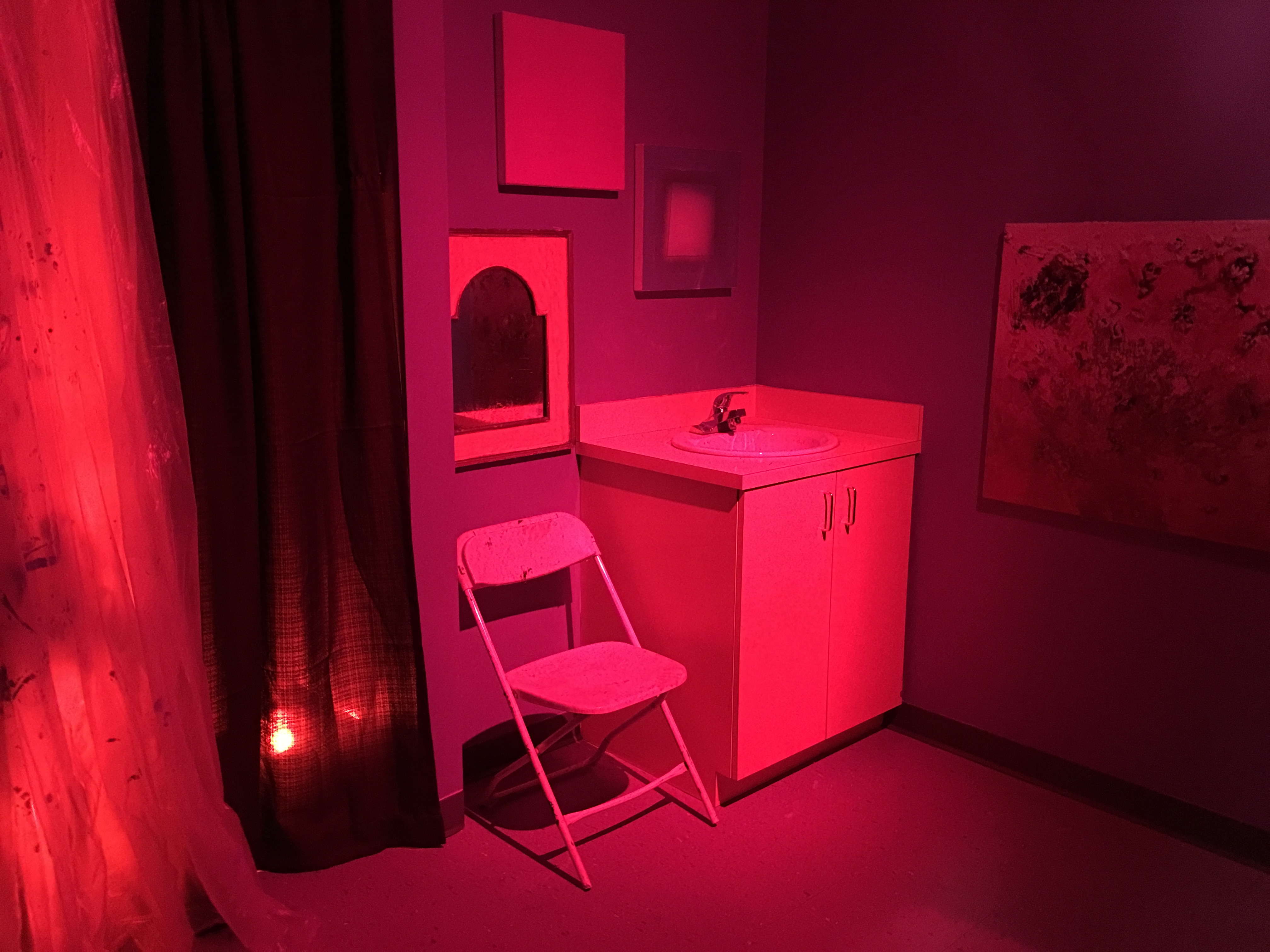 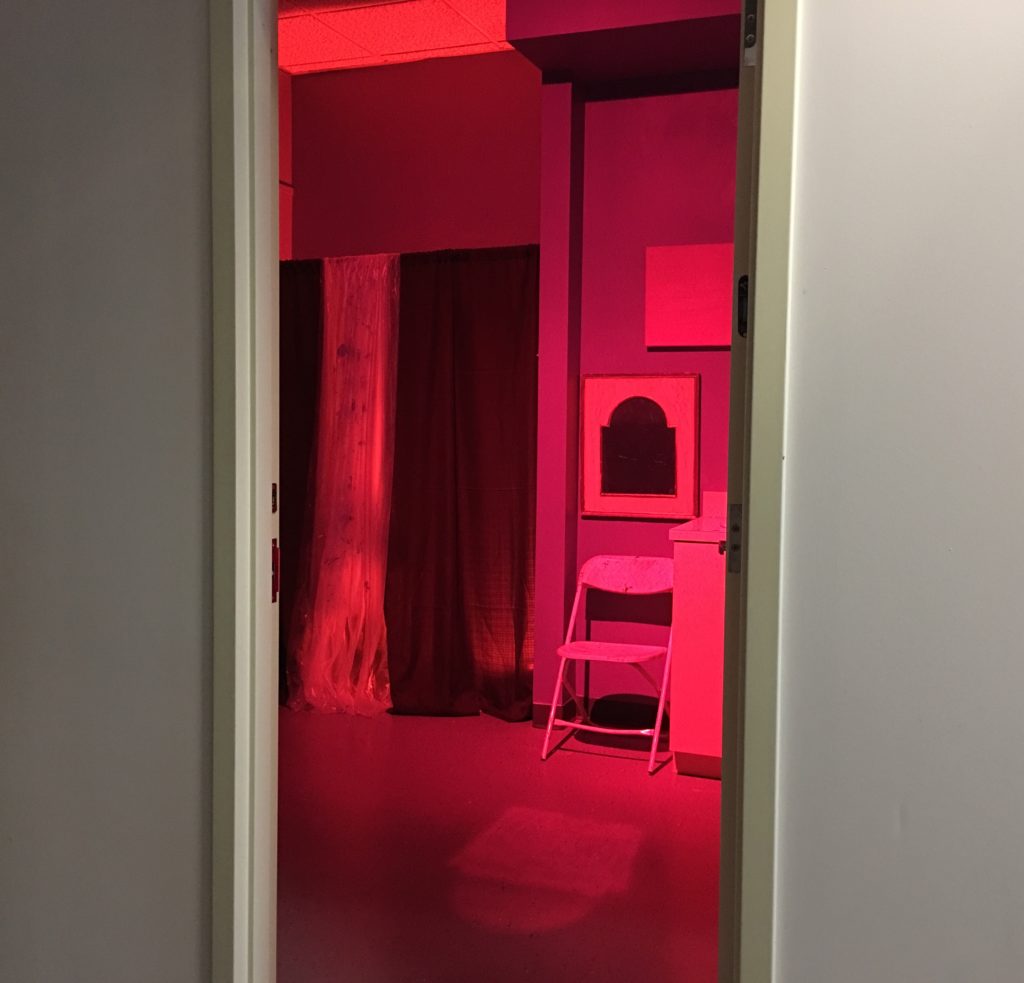 “I confess that I called my ex’s ex and told her she was crazy”and “I want to confess that I have this guilt about talking to multiple women” are just a couple of the dozens of confessions I received as a participant in Hasani Sahlehe’s Performance Installation, Confession, located in Midtown, Atlanta in Colony Square.

I sat in a glowing red room behind a dark curtain as viewers walked in, it was my job to greet them and inform them of the purpose of the installation. It was then that the viewer would either confess an anonymous offense or ask me for advice.

The concept of this performance piece “is to provide an opportunity for the participants to reconsider their relationship to this religious and cultural activity by placing it in an artistic context,” Hasani writes.

The work is brilliant and gave others– even those who may not consider themselves religious– the opportunity to release burdens, share a secret and ask an unbiased opinion on personal conflicts. The vulnerability and healing that occurred for me as well as those who had the courage to share their lives with a stranger was phenomenal.  The purpose is not to take the place of one’s beliefs, but to create unity and encouragement using a traditional practice in an unexpected environment. If we opened up to one another more there would be more healing and togetherness– less division and misunderstanding.

If we just humble ourselves enough to just listen to one another and be brave enough to be vulnerable, we would see a lot of the change we long for in today’s society.”

There were so many people that were willing to share secrets and shame, “Just having a human that won’t judge me to just listen is what I needed,” one participant confessed. Statements like this and countless others that alluded to the incredible healing affects of human to human confession or simply just listening, was a testament that regardless of race, religion, sexual orientation etc, if we just humble ourselves enough to listen to one another and be brave enough to be vulnerable, we would see a lot of the changes we long for in today’s society.

If you have a chance stop by the Colony Square in Midtown to view the installation. You can drop in Fridays between 11:30a.m-2:30p.m. The installation will be up until June 3rd.

The Zeal Life- An Off Day Look