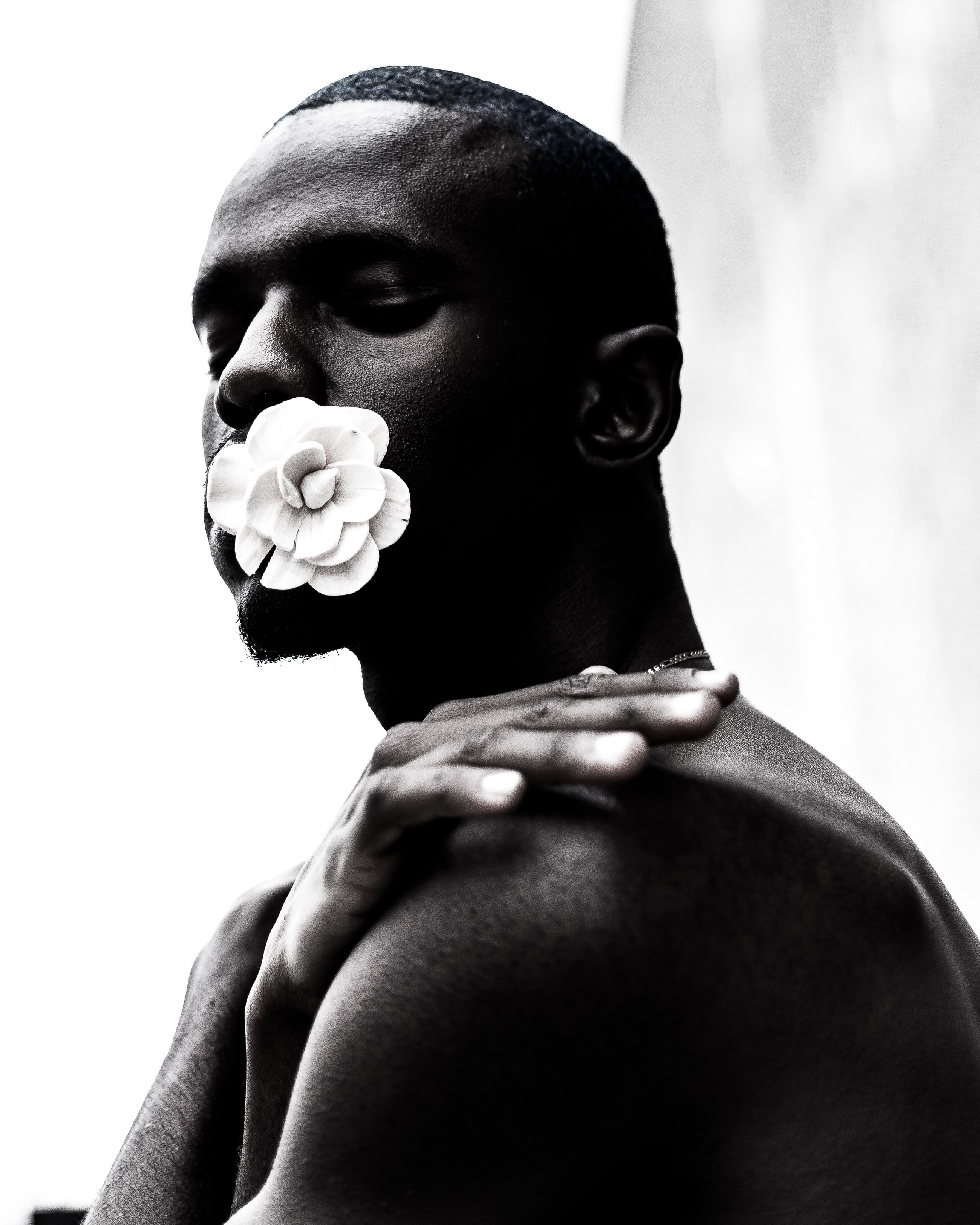 Calling out toxic masculinity is not a war on masculinity itself, but standing up to the abusive structures that make the world more dangerous to navigate for all gender identities. In today’s there are disputes on if feminine and masculine exist and what type of people are allowed to identify with either energy.

In my perspective feminine and masculine energy are innate to us all. Either or sometimes both energies begin to express itself as a child, and it is that then tells the child what is acceptable or considered inappropriate based on our gender assignments. This is where some of the toxicity begins to manifest. Specifically–the masculine– as it has historically held more power in society and still does in many cultures and religions.

This topic is nuanced and complex, patriarchy has been around for centuries, but I’ll do my best to breakdown prominent ways toxic masculinity shows up in our culture.

When a woman is sexually assaulted the questions often asked are: What was she wearing? Did she lead them on? Did she lie about her gender? I could go on and on. When we deflect the crime away from the perpetrator and imply the victim in some way invited the abuse, that is . The assumption is that if a woman is dressed in a particular way it is for men. The assumption is that somehow it is a non-verbal invitation to be touched and assuaulted. Victim blaming is robbing women of the freedom to express ourselves without shame or fear.

The dialogue must shift to holding men accountable, rather than teaching women to behave and dress like “ladies.” Let us reinforce self-control of men and the understanding that women’s bodies do not belong to men.

Toxic Masculinity affects the LGBTQIA community in nuanced ways. Gay cisgender men and trans women are often the victims of toxic masculinity. Culture teaches men that being a man is being tough, playing sports, being dominant, not expressing sadness, etc. if a male does not express those interests or character traits they are labeled as “soft,” “weak,” etc (this does not mean that all gay men act the same or have the same traits, Or the child is gay if they express these traits, but stay with me for the purpose of this topic.). If a man is attracted to another man it is looked down upon. Historically in the context of sex, taking the receiving position was considered the lowest form of emasculation a man can attain– the position of a woman. It all connects back to the ideas of inferiority of women. A lot of people are not aware that feminist and LGBTQIA groups are fighting the same fight.

Trans women are victims of toxic masculinity as their murder rates are astounding. So far in the year of at least 20 black transgender women were murdered and of those cases have gone unsolved. Often times the perpetrator is a cis-gendered male confronted with their own ideas of manhood and sexuality, and out of insecurity, confusion anger acts- out in violence.

We also see toxic masculinity presented in how men and women are allowed to express their sexuality. Men are praised for having multiple partners and women are shamed for it. The double standard due to traditional ideas of power roles. Consider ancient polygamy, women were financially dependent on men, so it was not unusual for a man to have multiple wives and concubines. Polygamy still in a similar fashion, but in western it is evolving out of dependency on men and into the women’s choice.

Women on the other hand women are shamed for having multiple partners. The dichotomy plays into the gender roles that we are raised . Teenage boys are praised for their sexual escapades. Teenage girls are  for having even one partner. The double standard is a direct result of toxic masculinity and the power dynamics society has perpetuated.

4. Double Standards In Dealing With Emotions

Women are taught its okay to cry (this is not always the black experience). We are often praised for vulnerability and culture has even coined the idea, women are emotional creatures. Emotions are not bad and we as women are not typically shamed for being emotional–it’s expected.

Men are told that crying, expressing sadness or frustration is a woman’s emotions, so it is weak. anger is the appropriate masculine emotion. So, when young boys and teenagers express anger it is encouraged. Aside from tradition, this is another sick ideology that leads to toxic behaviors in men. Men statistically live shorter lives, have higher suicide rates, are more likely to incite wars and commit violent crimes than women.

If men can encourage more men to express emotion and not shame one another for it, more men will feel safe to share their feelings. And in return become more tolerant to women and other men who embrace expressing emotion.

Women are paid 79 to the man’s dollar. That number drops as we filter women of color (another nuance). The gender pay gap is a political discussion that the feminist movement is not quiet about. As gender roles are deconstructed women are demanding equal pay. Tradition tells us that men are the breadwinners and women are the caregivers. Women take care of the home, cook, clean, do the laundry and take care of the kids. As the culture shifted and continues to shift companies are learning the gaps must be closed. Equal pay for equal work. Period.

Toxic Masculinity is dangerous to all gender identities and plays a massive role in the issues and violence in today’s climate. Its time men do the work to deconstruct this abusive force.

Photo by Oladimeji Odunsi on Unsplash

A Culture of Perfectionism, 4 Traits That Reveal You are a Perfectionist & How It’s Hurting You