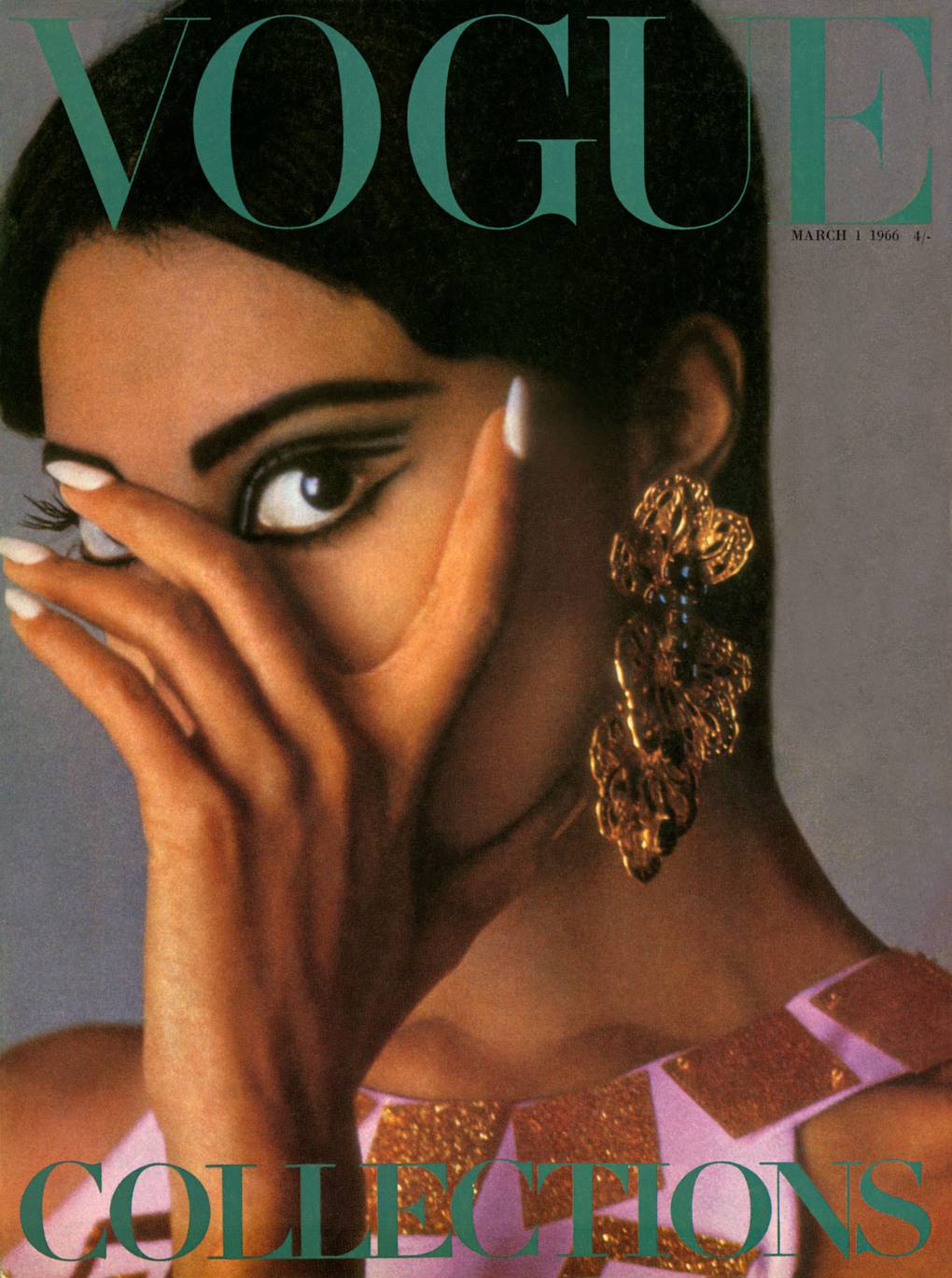 Mainstream Industries across the board are becoming more inclusive and diverse–widening the scope of opportunity for marginalized groups in their respective industries. We can see the slow progression of diversity and inclusion in the fashion and beauty industry–not just for black people, but for all people of color and people with disabilities. For the purpose of this piece, I the history of black inclusion of fashion.

Ironically, the Vogue releases were during the times of great racial tensions. Beverly Johnson’s moment opened the doors for many other black models in the fashion industry. But why would a magazine willfully place a black model on the cover at risk of low sales? Black people–especially women have always been a muse for fashion trends and what’s cool to wear. Several black women have since been featured on Vogue’s cover: Naomi Campbell, Rihanna, Beyonce, Serena Williams, and Lupita etc.

But while the surface of the magazines appears racially progressive, the staff and the decision-makers are often white. It was in 2018 when Tyler Mitchell, a 23-year-old, was commissioned to shoot Beyonce. Tyler was the first black photographer to shoot a Vogue cover in history (125 years!). Fashion icons like Naomi Campbell have even made comments about the lack of diversity behind the scenes. While magazines and fashion houses should 100 percent open their doors to more marginalized groups, we should not be used solely for profit or for companies to appear more accepting. There needs to diversity from entry -level employee to executive ranks.

And to take it a step forward. As a society, we must begin to focus on supporting black entrepreneurs both established platforms and small businesses. Notice how in this article I alluded to Vogue’s history rather than Ebony, Jet or Essence. Ebony has been around since 1945, Jet since 1951, Essence since 1970 and Vogue since 1892. Vogue has time, economic and social power that allowed leverage to establish as the Holy Grail of the fashion industry.

So It’s time we put our money where our mouths are. Yes, inclusion is great, but when we discuss inclusion and diversity we are not speaking about building economic power in the black community (unless you’re leveraging your role, which is a whole topic in itself). Black people have a buying power of over a trillion dollars annually. If we can make strides to support black-owned businesses we will no longer be by-products. We can cultivate economic power and taking back ownership of our culture and our stories.

Feeling Like a Fraud? Here’s 5 Ways to Get Over Imposter Syndrome​ 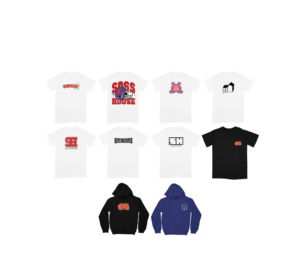