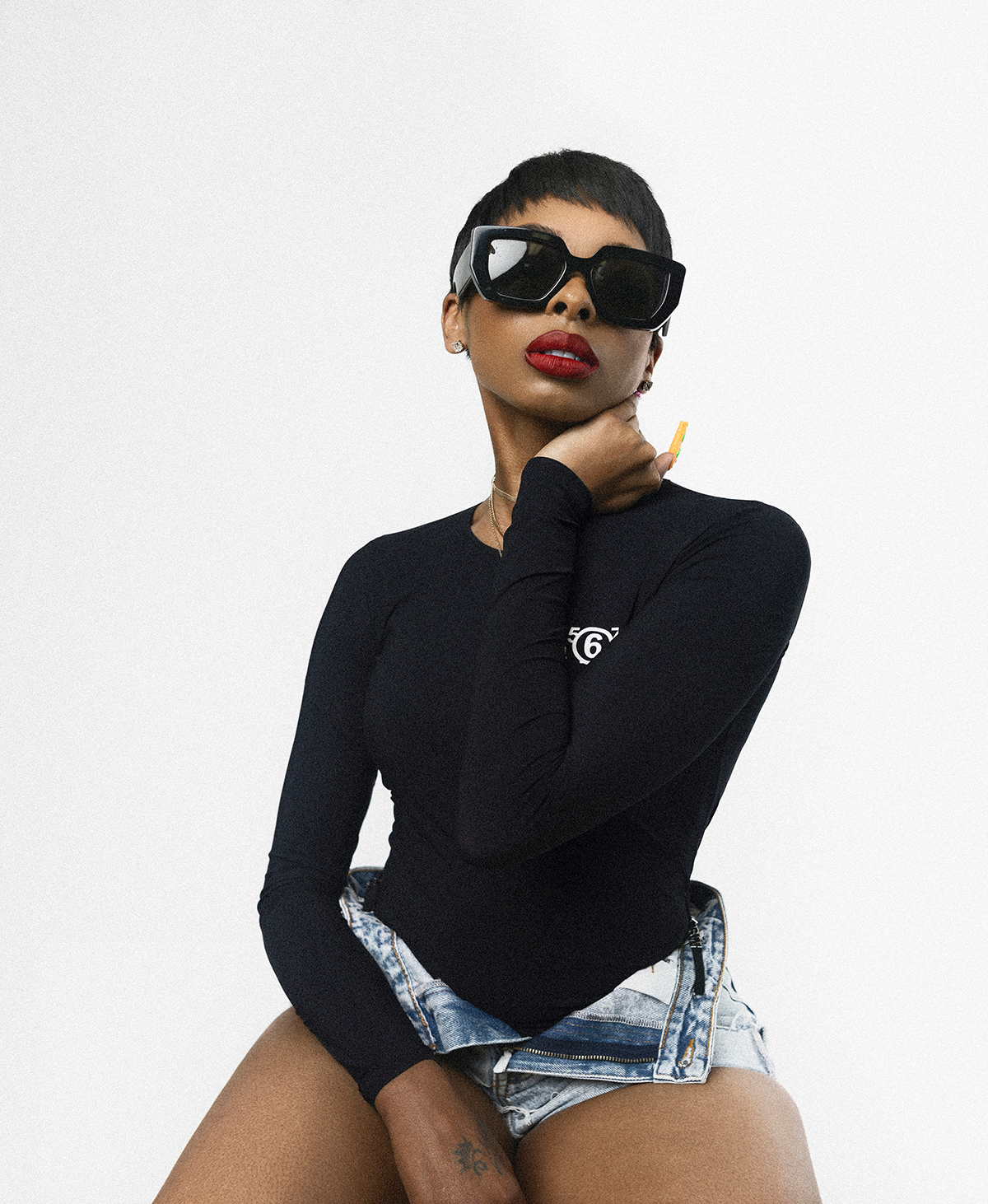 Big Jade can eat any instrumental put in front of her, but she has a special affection for the trunk-rattling trap she grew up with in East Texas. Annihilating a DJ Chose instrumental for a new anthem, Jade shares “Lower,” her new video single. Blessed with DJ Chose’s subsonic bass and skull-shaking snares, Jade twirls a new tune for the twerkers, urging her fellow baddies to get as low as they can while spitting sexually explicit and empowering bars: “Don’t need a n****, I get money I get bread/It ain’t no pressure, b*tch, I said what I said.” Directed by Dang Films, the video for “Lower” takes inspiration from The Players Club, one of Jade’s favorite films. In the video, Jade takes the role of both Dolla Bill (famously played by Bernie Mac) and Diamond (originally played by Lisa Kaye), showing all sides of her personality: she can be a fast-talking tomboy, or a sultry seductress, depending on her mood.

“Lower” is the Beaumont native’s second release of 2022, following “Eat,” an expansive collaboration with Houston legend Z-Ro. “Eat” arrived after a red-hot 2021 that established her as one of the most promising emcees in the South. Jade’s breakout year started with the release of her debut album Pressure, available everywhere via Alamo Records. Acclaimed by Stereogum, who called the album “grimy and guttural, with a punch-you-in-the-jaw directness and a deep snarl,” and Pitchfork, who named the album one of the best overlooked albums of Spring 2021, Pressure rolls out the red carpet for a series of guests from the Lone Star State, including, Erica Banks, Queendom Come, and OMB Bloodbath, a group of Houston and Dallas rappers giving the co-sign to the talented Beaumont native. The rapper’s standout 2021 continued with Jade Wins, a Mortal Kombat-referencing mixtape that features fiery freestyles atop iconic rap beats, proving that the Pride of Beaumont, TX can eat your favorite rapper for breakfast.

As she releases her new songs, Jade continues to make waves on the internet for her ferocious freestyles. Earlier this month, Jade earned props from peers like Rico Nasty and Muni Long for her fiery freestyle over the beat from “Forgot About Dre” on The Come Up Show Live with DJ Cosmic Kev. Most recently, Jade responded to Nicki Minaj’s request for freestyles over Nicki’s recent single, “We Go Up” Ft. Fivio Foreign, earning over 35k views in three days on her vicious verse.

With her Alamo Records debut under her belt and much higher to climb, Big Jade has no plans to rest on her laurels. Stay tuned for much more music from her in the near future as she continues her rise to rap royalty.

THE ZEAL Chats With ATLANTA BASED Talent Agent Victorya WAgner 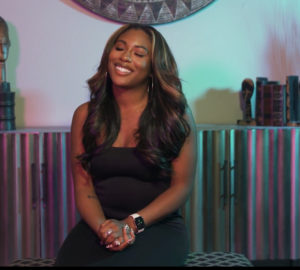