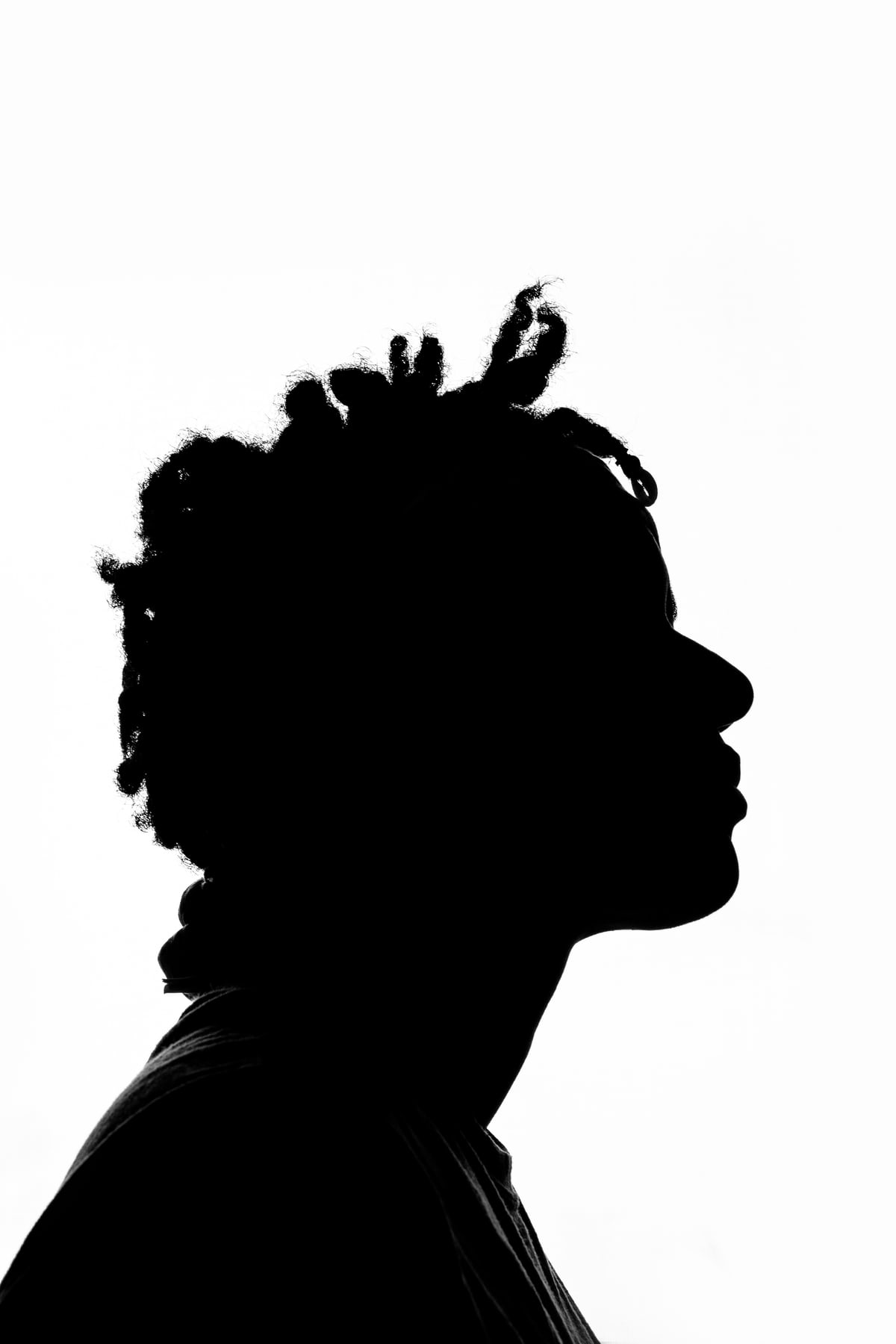 Black people are idolized and demonized all in the same breath. We’ve heard the saying, Everyone wants to be Black, but no one wants to be Black, but the reality is that being Black in America is one of the sickest experiences to exist. We live in a country that takes Black music, fashion language and sells it back as pop-culture for a profit. A country that obsesses over Black bodies and features, regurgitated through White – models and W celebrities who morph their faces and bodies to look just like us.

This is the same America that allows a 12-year old Tamir Rice to get shot and killed by White officers for playing with a toy gun at a recreation center and allows a White Neighborhood Watch- , murder a 17- year-old unarmed Trayvon Martin because he looked suspicious. The same White America that worships Beyonce, knows the lyrics to every trap record that drops, the one that was Hitting Them Folks and Tic-Toking through the Savage Challenge–sucking every drop of entertainment and Black Magic released, turns around and kills Breonna Taylor, Jefferson and Botham Jean in their own homes.

It’s sick. America is telling us, you are beautiful, talented, strong, athletic, we want to use you for it, profit from it. Hell we want to talk and look just like you! But then kill us for the same reason.

Watching George Floyd plead for his life at the hands of a White police officer just a few hours shy of a White Amy Cooper threatening to call the cops on a Black Christian Cooper in Central Park for telling her to leash her dog is disgusting. All this only a few months after a 25– year old Ahmaud Arbery was murdered while jogging just a couple miles from his house by White neighbors. We are exhausted.

We shouln’t have to go bird watching at the park, take a trip to the convenient or grocery store, go for a run in our own neigborhood, chill on our couches or sleep in our own beds, paranoid that our black bodies could be at harm.

White people need to address the white privilege they are afforded in this country and the internalized racism they’ve inherited. Simply stating, I am not a racist, doesn’t make it true. Where is that equal rights energy that White Liberal America gives to Women Movements, Abortion LGBTQ rights? Why is it natural for White America to profit from the essence and beauty that is Black culture, but remain silent when being Black is killing Black people?

The truth is nothing this country produces is for the progression of Black people. We came here in ships and shackles and while we are no longer working plantations, we are not free. The racist, hateful construct that existed never died. Black people are viewed and still treated as assets.

We are tired of explaining, educating and fighting. We are tired of the gas lighting, complacency and White people remaining in denial. While its not the total solution, it is a start. If White people don’t do the work to educate themselves and begin to hold themselves, their families and their White friends accountable to do the same– nothing changes. We are only watching the clock for the next #justiceforX.

Don’t Stop Talking About Terence Crutcher’s Story, Just Because It’s Not On Your News Feed