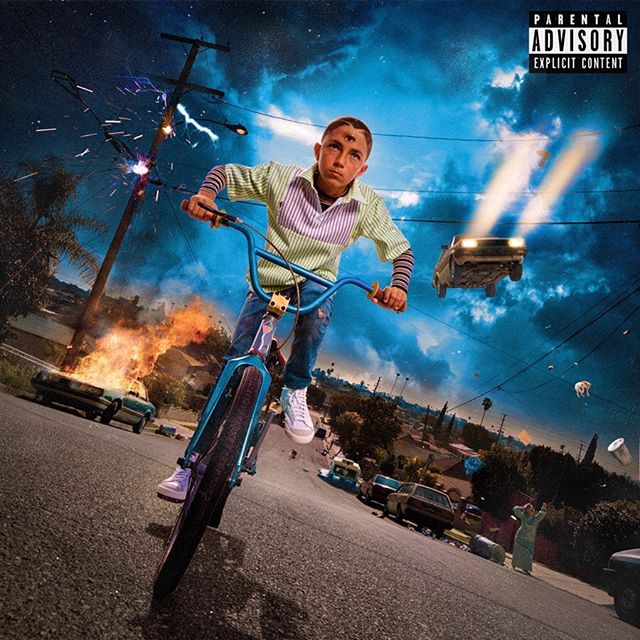 In The World of Bad Bunny

Contents
In The World of Bad BunnyYHLQMDLG and Origins of Reggaeton

Bad Bunny quickly rose to fame, it was just 2016 when he was working as a bagger at Supermercados Econo in Vega Baja. During his time there he worked diligently and released music on SoundCloud. His first break into the reggaeton scene came from a well-known reggaeton artist– DJ Luian. Social media also played a huge role in his success. His loud outfits, wigs, colored nail polish political statements won around the world.

YHLQMDLG and Origins of Reggaeton

As a myself, I love the old school reggaeton. From Tego Calderon to Jowell y Randy, these artists never missed a hit in my eyes.

The origins of reggaeton come from reggae music. In the early 20th century, the Panama Canal plans were intact and ready to begin construction. With the Panama Canal being a big project for the country, Panama sent in laborers from Jamaica– their fellowship eventually led to the fusion of Jamaican reggae and the Panamanian latin beats.

Bad Bunny’s album his interests for all music– especially reggaeton and Latin . Making sure to hit all of his influences in the album, he collaborates with Daddy Yankee, Nengo Flow, Arcangel, and Jowell y Randy.

His top hit on the album is , which screams old school reggaeton. Anyone who loves good reggaeton has to let out their need to  (style of dance to reggaeton) and that was relevant once the song released.

Bad Bunny’s YHLQMDLG success is well-deserved and his combination of old school reggaeton with modern reggaeton is something we all were waiting for and it so refreshing that its finally here.

Atlanta DJ, DJ Ohso Reminds Us Women Can Do Anything

The School Systems are Outdated, 4 Blindspots of Colleges