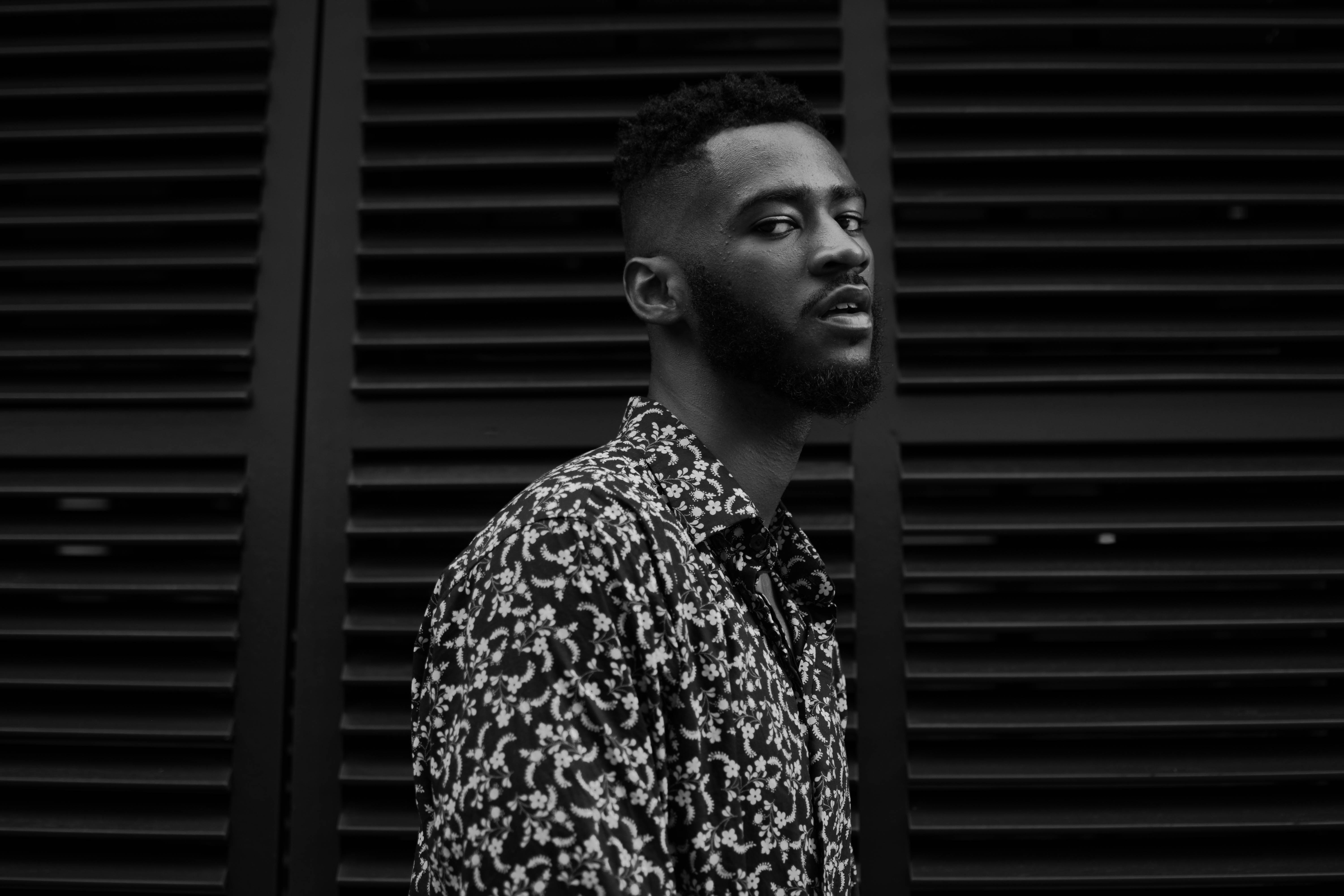 Atlanta is known for its musical spectrum of talent, but producers with a sound that deviates from the typical Atlanta trap bop is refreshing, and we all know– necessary. Atlanta based producer, Micah Weston paired with writer and songtress Eys and released newest record, Seeing You, its raw and sexy melody is what we need in this .

Micah’s catalog is pure, it’s honest and Seeing You is nothing short of authentic. Whether you’re cooped up with bae or romancing yourself with warm bubble baths and $5 glasses of wine– the record encourages genuine intimacy, “Seeing You, means a lot to me,” says Micah, “it’s the realization of intimacy– not a new one, [it’s] my Pre-apocalyptic love song although I know we’re going to make it.” Listen below:

Find it on Apple Music and Spotify

Micah Smith, professionally known as Micah Weston is a music producer, and songwriter based in Atlanta. Coining the acronym ‘W.E.S.T.O.N’ (We Evolve Substantially To Overcome Negativity) in 2009, his introduction to music was ultimately rooted in a higher purpose while playing the drums in jazz ensembles and different churches throughout the country in his early childhood alongside his father. Micah quickly began to connect the dots that have led him to sculpt his own unique production sound that encompasses Hip-hop, R&B, and electronic sensibilities. Due to being exposed to a broad musical pallet as a youth, Weston has never allowed himself to be defined by one genre, in fact many of his productions bend and blur the lines of what is considered popular or leftfield.

Colorism In Black Culture, The Wound Yet to Heal, Here’s 5 Ways It Destroys