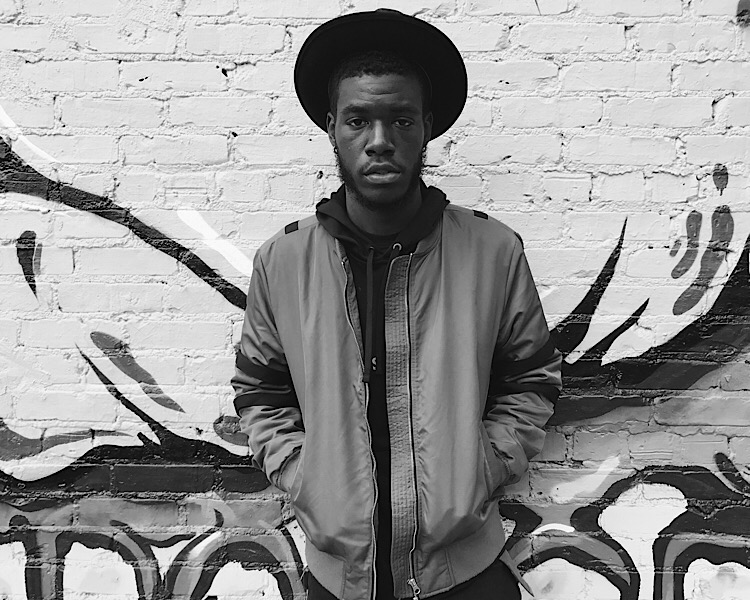 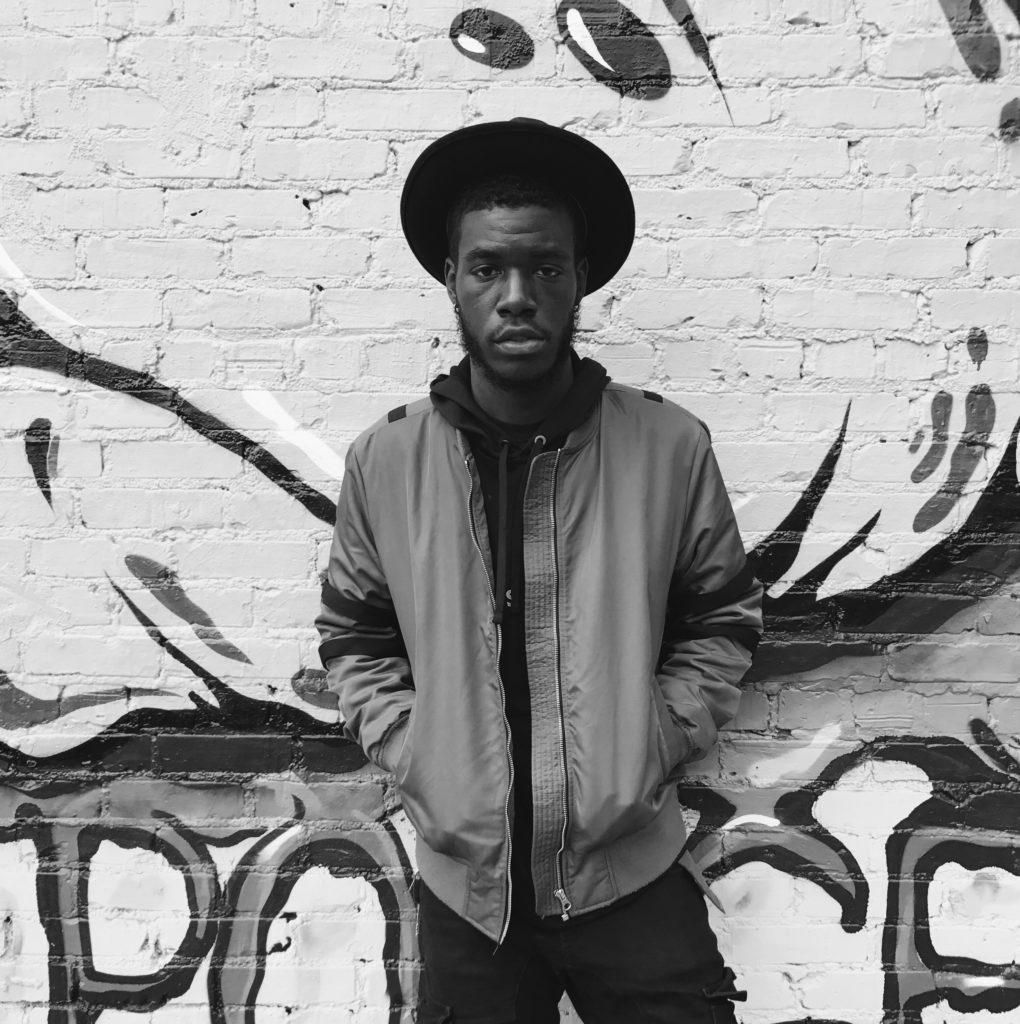 Music is an influential source that has the power to shift perspectives through story telling and/or evoking lost emotions. But what makes music profound is the soul responsible for the sound.

Corey Benjamins is a Filmmaker and Producer from Virginia now based in Atlanta who is destined to turn the music industry upside down with how he’s shifting the way we experience music. He takes defining instrumental elements of different genres and places them on one track, creating the refreshing new sounds he titles, Hip House music. “I just take elements from a country song, I put it with some 808s and add the vocals of a pop song, and make it gel.” The combinations are seamless, and the result is sensational.

Corey’s album titled Everything Has Food In It, expected to release in Fall 2017 is inspired by the ability to grow and learn from any situation–positive or negative, and connect with others through those experiences. The album is a collage of Hip House. One of my favorite songs Kill Bill is a great example of the eclectic sound. The instruments have a pure techno- galactic vibe with subtle accents of hard drums we typically hear in Hip Hop. The vocals on Kill Bill add that modern R&B tone and there’s even that repetitive pop beat we love. Take a listen to Kill Bill and F.U.N., another exclusive record off the highly anticipated album:


“Just because you listen to Hip Hop doesn’t mean you can’t listen to Reba or Tim McGraw.”

Corey’s music is authentic and long over due. He’s bridging the gaps between cultures and knocking down the stereotypes of music. “Music is not about demographic, it’s a feeling.” He is truly putting the stamp on making music a universal language. So often music genres tie us to a specific group of people and in some ways leave us close minded to other forms of musical expression. Corey says it perfect, “Just because you listen to Hip Hop doesn’t mean you can’t listen to Reba or Tim McGraw.” And because Hip House is a blend of genres, it creates a greater connection between cultures by bridging cultural gaps.

Corey and the Hip House genre is a force the industry has not yet seen. And while he is responsible for the entire process of each record, beat making, writing and laying the vocals, his true passion is curating other talented artists, who aren’t afraid to push the limits.

You Can Now Shop Luxury African Fashion Without Leaving Your Home

Hasani Sahlehe’s Most Recent Installation Takes Religious Tradition & Places It In A Surprising Environment, & Its Brilliant