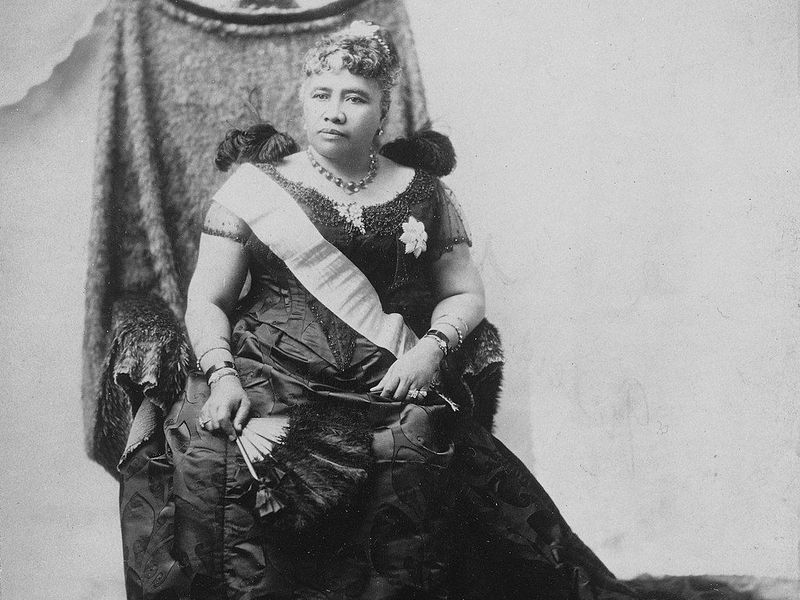 The beautiful people, ocean breeze, relaxing music and great food are Hawaiian staples and attract thousands of tourists a year. The culture of Hawaii is welcoming and warm and their way of life is carried from generation to generation. But even with all its charm– much of its beauty is lost in history. When researching through archival sites, there is a trend of the forgotten African existence In Hawaii. There is not a lot of information on popular media sites, but with extensive research, we found a rich history of the Africans that settled in Hawaii before the 1900s.

The information is disheartening. The influence of Africa was heavy on the islands, but have now vanished. We think of Hawaii as this place of relaxation and the modern Hawaiian with Asian features, which is almost branded in the traveling experience– the people are fair skin with wavy dark hair. And if you’re a tourist these are the types of faces you’re expected to see. But the African origins are equally as important as they are a significant part of the black communities in Hawaii.

Looking into the history of Hawaii, we learn King and Queens were once black. Before the European invasion of the Hawaii islands, Hawaii was left with their last black Queen—Queen Liliuokalani. To diminish the African royalty blood-line, the Europeans held the queen of Hawaii as a prisoner to where she met her death. There was one plan for the Europeans, and that was to make the Hawaiians forget the people who once ruled the Hawaii islands. With the import of thousands of Asian immigrants brought by the Europeans– the islands forgot African existence in Hawaii.

Looking into today, we see lighter skinned Hawaiians and some darker. With the migration of Asians to the island with the efforts and lightning the skin of African people–eventually erasing the African people all together was the plan of the Europeans.

Preserving the black culture of Hawaii sparked the creation of the Pōpolo Project founded by Dr.Akiemi Glenn. This nonprofit organization redefines what it means to be Black in Hawaii through cultivating radical reconnection to their ancestors, the black community and the land. The organization aims to change the beauty standards of Hawaii through highlighting the mass diversity and Blackness that exists in the islands.

Although living in Hawaii for 17 years, Dr.Akiemi noticed that Hawaiian locals assumed, as a black woman she was in the military or had some connection to the military. She also noticed trending narratives within the black community, and the African influence within the Hawaiian culture. From the drumbeats that rooted back to West Africans during their settlements in Hawaii— to the traditional African dance influence. It became evident that African impact is strong but went and continues to go unnoticed. While Hawaii gains traction for its beautiful beaches and vacation spots, we must be intentional in remembering and recognizing where its strong culture originated.

Learn more about the Pōpolo Project.

How Can We Really Defeat Financial Anxiety?

Steatopygia Today and The Influence of Sarah Baartman