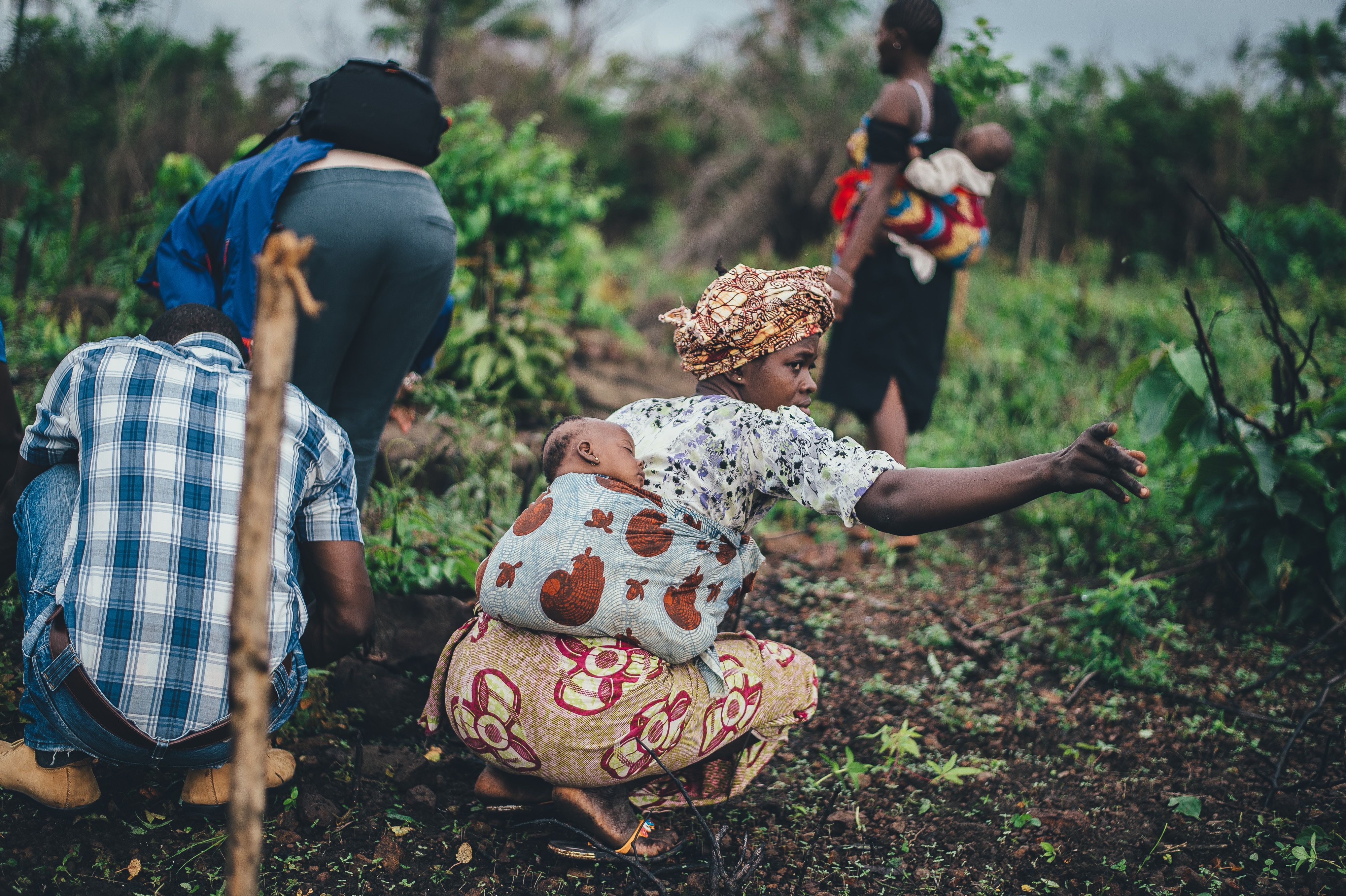 Photo by Annie Spratt on Unsplash

Did you grow up with your grandma blending herbs and applying it to your scars, or your mom making you drink the family medicine for the common cold? This form of medicine is considered Healing. Holistic medicine is based on the integration of allopathic (MD), osteopathic (DO), naturopathic (ND), energy, and ethnomedicine. Our ancestors believe African traditional remedies were a form of healing for the body, mind spirit– what they called folk medicine back in those days. Duke medicine states, “Medical Folklore of Black Americans contains elements from European and African beliefs, blended with religious elements associated with Christianity and African voodoo.” However, folk medicine in most cases now is bashed due to the lack of vidence.

As the world has reformed, modern medicine now pulls from African traditional remedies. So while you think your aunt was delusional for blending herbs together and your grandma was crazy for making you drink cod liver oil when you were running a fever, they were just going back to their origins.

The method was colonized in the early slavery times and was frowned up until recently. One of the most popular practices that are utilized by the world today is aloe vera, the act of cutting an aloe vera plant and applying the gel to a burn, in order to aid the healing; its also used in skin and hair care.

The practice of folk medicine is usually handed down by word of mouth. The ingredients include cayenne pepper, vitamin e oil, eel skin, garlic, and even wood. The uses of medicinal herbs and holistic remedies by slaves of the early nineteenth century are used now in treating afflictions of the body when compared with prescription medication.

Moreover, the medication used by slaves was also useful in treating the mental health of patients, related to what we now know as modern psychology. This form of medication is also said to be discovered by white people, but it is African American slaves who gave a crucial benefaction to the current medicinal network of the United State. So next time you’re judging the elders in your family for their form of medication, trust them, its probably the same ingredients mixed in your over- the- counter medications from the drug stores.

How Our Dreams Help Us Find Closure and Heal Heartbreak